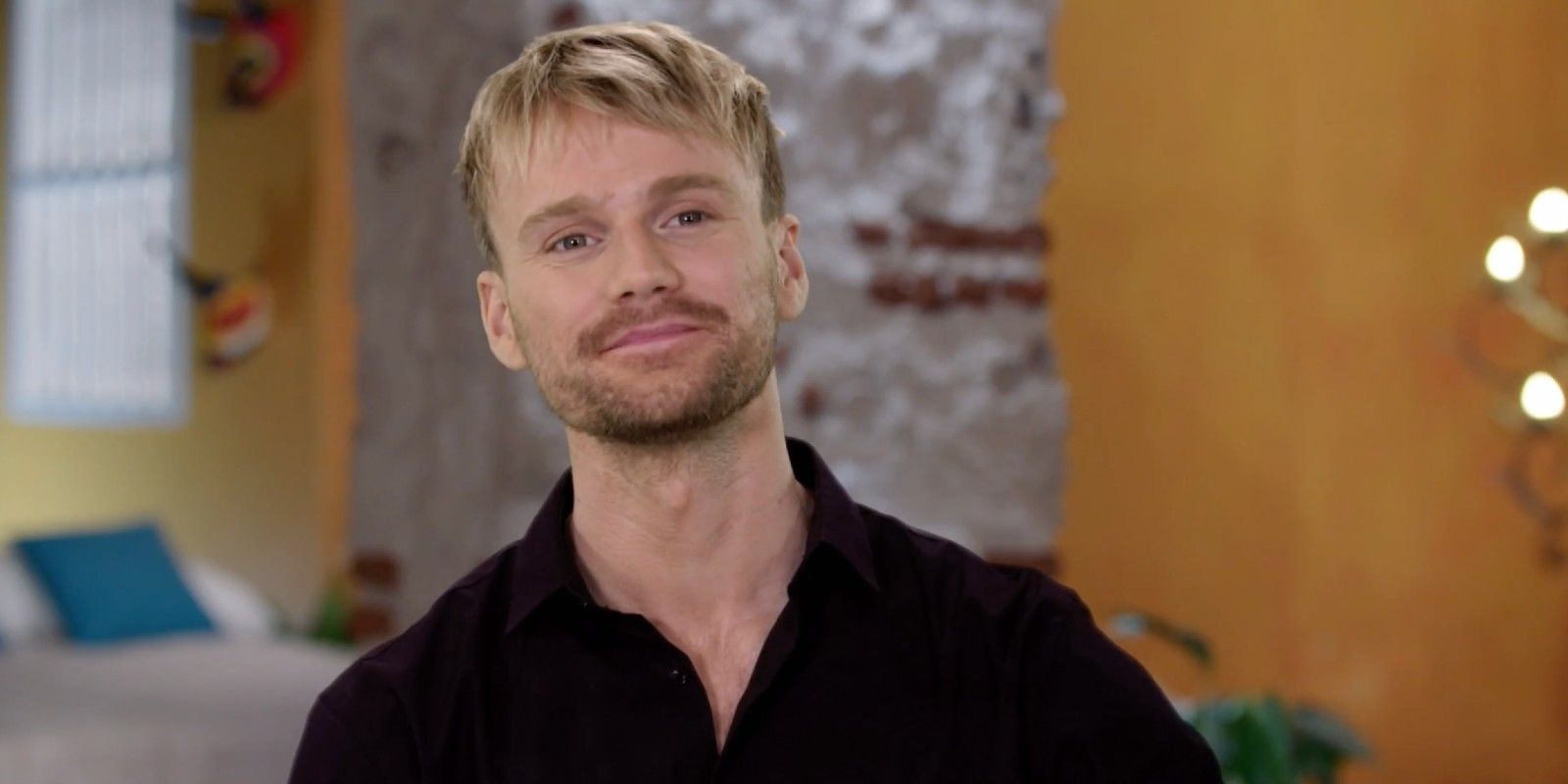 90 Day: The Single Life is showing more of 90 Day Fiancé franchise villain Jesse Meester, but critics have found another reason to drag him thanks to his expensive event booking. Ever since he appeared alongside Darcey Silva on 90 Day Fiancé: Before the 90 Days, Jesse has been preoccupied with projecting an image of wealth and luxury on social media. While few 90 Day Fiancé viewers believe Jesse is as rich as he appears to be online, it has nonetheless become an area of curiosity.

Jesse and Darcey formed one of the most chaotic franchise couples, as their personalities led to many explosive fights. 90 Day Fiancé viewers branded Jesse a villain for the rude way he treated the twin, which left them surprised when he was cast on The Single Life season 2. Jesse revealed in the spin-off show that things were escalating with fellow Before the 90 Days cast member Jeniffer Tarazona. She’s currently engaged to Jesse despite their noticeable lack of chemistry on TLC. Jesse and Jeniffer appear very in love on Instagram and have ever started selling merchandise together, including a nude calendar of the couple that 90 Day Fiancé franchise viewers heavily mocked.

Related: 90 Day Fiancé: Who Fans Want To See More Of In The Franchise In 2022

User Crenshaws-Eye-Booger took to Reddit to share an online listing Jesse has for booking events. Jesse’s $30K fee is listed as half off for $15K, while the website says spots are running out. Many commenters were taken aback by Jesse’s staggering fee, as users were baffled as to what services Jesse is offering for that price. “Can’t imagine people lining up to pay $15,000 for this guy. Specially without knowing what the topic of discussion is about,” one confused commenter wrote. Others doubted that anyone was purchasing Jesse’s services and theorized that the “only 6 left” claim was a marketing strategy to cause people to panic purchase.

Commenters were overall baffled at why Jesse thought his opinions should cost people so much money. “What the h*ll can this guy teach me?” one confused user asked. Some likened Jesse to Before the 90 Days cast member Ash Naeck, who works as a highly controversial relationship coach. Although Jesse’s online image and brand revolve around “luxury,” viewers are confused as to where Jesse gets the money to fund his lifestyle and what skills he uses that he can teach to others.

Jesse is one of the 90 Day Fiancé cast members viewers have the hardest time understanding. Although the Dutchman lacked financial independence when he dated Darcey, the 29-year-old frequently poses at hotels, private jets, expensive stores, and tropical locations. Meanwhile, Jesse and Jeniffer came across as a very awkward couple on 90 Day: The Single Life before announcing their love and engagement on social media. Though Jesse brings an element of mystery, few 90 Day Fiancé viewers would be sad to see him leave the extended franchise.

Next: 90 Day Fiancé: Cast Members Accused Of Being Totally Naive