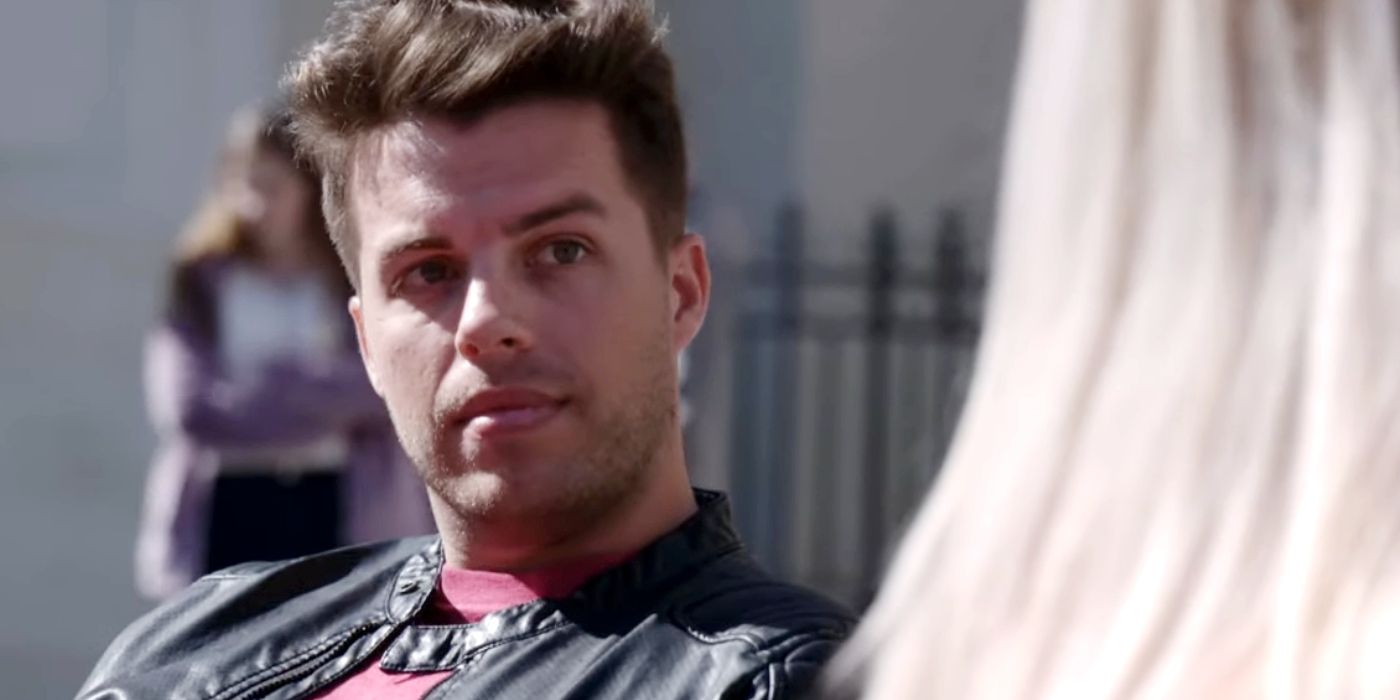 Jovi Dufren from 90 Day Fiancé: Happily Ever After? has surprised fans by turning over a new leaf after his disastrous antics with Yara Zaya in season 6, and it’s time to talk about his impressive adulting. Jovi, who is an ROV supervisor and 90DF reality star, and Yara, who now owns a fashion shop online, hit it off due to their love of travel. They got married in 90 Day Fiancé season 8. While Jovi’s love of strip clubs and alcohol was infamous, his behavior took a nasty turn when Yara gave birth to their baby daughter, Mylah. Jovi was refusing to give up his party animal lifestyle, and TLC viewers also saw his jealousy towards the child.

A new version of Jovi is showing up on Instagram lately, which has given fans hope when it comes to his future with Yara in America. With Yara complaining about living in New Orleans since day 1, seeing Jovi being relentlessly selfish made her consider leaving him in the U.S. and going back to Ukraine with the baby. Yara (and even Jovi’s mother Gwen Eymard) asked him to grow up, as his immaturity was evident. The Bayou man’s unrealistic idea of married life has been mocked. Jovi complained that Yara was not as fun anymore as she used to be when she was his girlfriend. 90 Day Fiancé viewers wondered if Yara would prefer being a single mom, rather than waiting for Jovi to change and accept his role as a mature husband and father.

During the 90 Day Fiancé: Happily Ever After? Tell-All, Jovi Dufren showed signs of improvement. He revealed that if Yara was pregnant and moving to Ukraine, he would go with her. This statement made fans look at Jovi through a different lens. His new Instagram updates are also proof that Yara’s husband is changing in a positive way. In his new post, Jovi can be seen helping to cook over 1500 hot meals and handing out supplies. He was helping those impacted by Hurricane Ida. “So many people have lost everything, and they are still willing to help others in this time of need,” Jovi wrote in his caption.

Jovi mentioned that he’s “never seen anything like it” and that it was very sad to see the devastation spread across his hometown. He, Yara, and Mylah had evacuated to Dallas. Jovi’s mom has been constantly hard at work restoring her home and helping her neighbors. She started a GoFundMe and has used her platform generously to help those whose homes were destroyed by the flooding. Jovi and Yara both sprang into action once they returned home from Texas. They were accompanied by 90DF baby Mylah, who just turned one. Messages like “what a blessing you are to so many,” “proud of you and your family,” and “you are a good man Jovi” have been posted in abundance for the 90 Day Fiancé star Jovi.

Before he rose to fame, Jovi shared photos of his travels, which have taken him to  57 out of 195 countries. Now, his feed is full of family photos and his adventures with Mylah. According to Yara, the couple plans to move, as she’s scared of being constantly on the run and worrying about her baby in a difficult and scary situation. Previously, Jovi was not on the same page as 90DF’s Yara about relocating, as he was unhappy about leaving Nola and moving to the suburbs. However, Jovi has shown tremendous progress by trying to change his ways. He’s cleaned up his 90 Day Fiancé: Happily Ever After? act and proven to fans that he cares about others.

Next: 90 Day Fiancé: Jovi Dufren’s Age Stuns Fans Who Thought He Was Younger