With the world around us changing drastically and witnessing an increasing number of extreme weather events, President Barack Obama, the 44th President of the United States of America, said he believes that the single most important innovation is going to be a collection of tech to provide clean energy.

“I am deeply concerned about climate change, and every leader has to recognise that this is going to be the generational challenge we face. We can do better than we have — war, disease, and hunger — issues we have to fight. But what we haven’t seen, in recorded history, is such a big, rapid change in our climate. It is man-made and it is the result of our activity, and I think the good news is solar power and wind power — the tools to make the process more efficient — are advancing rapidly,” said President Obama in a conversation with Hande Cilingir, Co-founder and CEO, Insider at the ReShape 2021 summit. 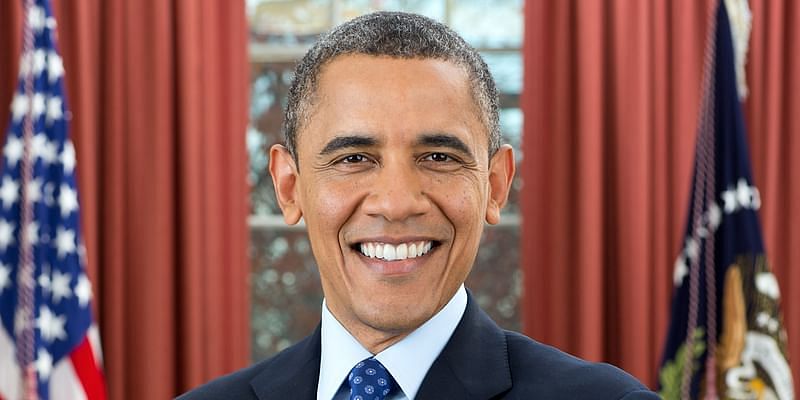 He explained that there can be better ways to run servers, build cars, construct buildings, and make agriculture more efficient. This is the kind of tech that just doesn’t need to be developed but even deployed and implemented in a quick fashion.

“It makes good business sense to be green and not just pretend to be green. It needs to be more than a symbol. This generation cares deeply about the issue, and are willing to reward and pay for products that they believe are sustainable. They are sophisticated consumers. Companies need to understand this and soon, make the investment and show that you are on the right side of the issue. You also will save yourself money, it is efficiently good for the bottomline,” he added.

He added the young consumer is willing to pay to such companies, and by being on the right side of the issue, you will gain their loyalty.

“Young people don’t want the association that the company is racist or exploits its workers, or are dishonest. And they have a way of finding out. There need to be strategies and plans to move in the right direction. Leaders in clean energy will get rewarded,” he said.

YourStory’s flagship startup-tech and leadership conference will return virtually for its 13th edition on October 25-30, 2021. Sign up for updates on TechSparks or to express your interest in partnerships and speaker opportunities here.