I ❤ BASIC COMPETENCE
BE MY GAZPACHO COP?
WHISPER SWEET NOTHINGS (VIA ZOOM) 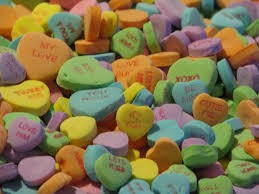 “;Happy Valentine”;s Day, my little lotus blossom. I got you a box of Type-2 diabetes.”;

What can we say? That’s amore. And now, our feature presentation…

Note: I’m told that today is “Clean Out Your Computer Day.” So far I’ve picked enough crumbs out of my keyboard to re-assemble a chocolate chip cookie and six Doritos, and enough dog hair to knit a three-foot-long scarf. And that was just under the SHIFT key. 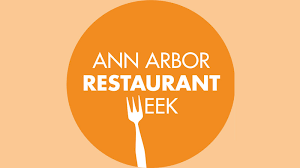 Days ’til the start of Ann Arbor Restaurant Week in Michigan: 6

Populations of the U.S. and Russia, respectively: 333 million / 145 million

Percent of annual flower sales that happen on Valentine’s Day: 30%

Rank of Thursday and Saturday among days of the week when the most babies are born: #1, #7

Puppy Pic of the Day: These your missing socks?

CHEERS to peace in our time. When last we gathered here on Friday evening, things were really tense. A border standoff, fueled by Russia, had everyone’s hair on fire, including our own president’s. Everyone was on high alert. Civilians were told to hunker down. Diplomats were summoned. But the enemy was entrenched and determined to wreak havoc, even if it meant World War III. But this morning I’m happy to say that the forces of good prevailed as the evildoers”; attempt to sow chaos and confusion failed and the losers are now being mopped up. But enough about the Canadian trucker blockade. Anyone know what’s happening over in Ukraine?

CHEERS to preparations for war. One of the more obscene and disgusting governor’s races this year is happening right in my backyard, as our quietly-competent Democrat Janet Mills (“Governor Janet”) deals with the slime and disinformation of our former two-term embarrassment Paul LePage (“Trump’s Mini-Me”). Mills fired her opening salvo last week during her State of the State address, in which she defended her record of capably managing the state’s economy and the pandemic, then previewed the road ahead including…;

…;additional investments in education, healthcare and child care, as well as returning half of the state”;s projected surplus to Mainers through direct payments [and] a $20 million proposal to pay for up to two years of community college tuition for high school students affected by the pandemic. 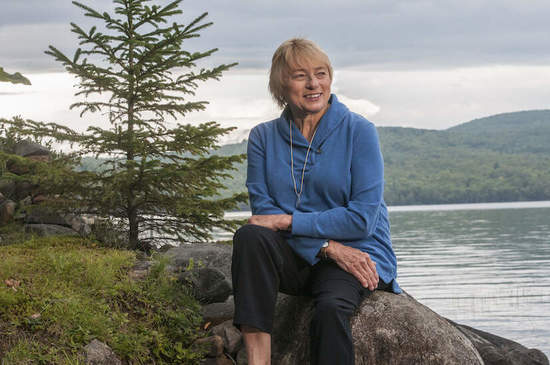 She also vowed to use the state”;s new broadband agency and an unprecedented slug of federal funds to bring high-speed internet to every person in Maine who wants it by 2024. […;]

She noted that the state”;s gross domestic product has returned to pre-pandemic levels. So has unemployment.

In fact, the only people making life miserable up here these days–;and don”;t think most of us aren”;t pissed at them–;are unvaccinated Republicans who got infected by the super-contagious Omicron variant and slammed all our hospitals after Maine had dealt with the original outbreak and the Delta variant in a way that was the envy of the country. So it’ll be an interesting year. The one thing we know for sure: a lot of very stupid Republicans won”;t be around to vote.

CHEERS to #16. Happy birthday, Abe Lincoln, who turned 212 Saturday. It’s no surprise that he’s considered by many to be our greatest president, including the 721 historians and political scientists who contributed their opinions to the book, Rating the Presidents:

Our poll rates the category of Lincoln’s Character and Integrity the highest of any president’s. 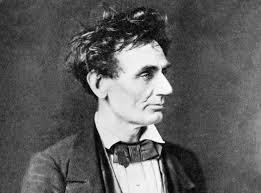 Lincoln was goth emo before goth emo was cool.

The poll also lauds his appointments. … His steady leadership, rated second among presidents [after FDR], kept the Union cause alive during the Civil War’s darkest days for the Union. Our experts describe this with remarks like “took America through its greatest crisis,” “great moral leader,” [and] “had broad strategic vision and a poet’s wisdom.” …; He possessed qualities of kindness and compassion.

Lincoln also had the wisdom of magnanimousness in victory, especially needed for the national healing after the Civil War. Many of the men reaching the august office of the presidency have lacked these simple but uncommon virtues, which play so important a part in governing a nation.

And he had a few choice words that seem aimed directly at the twice-impeached, disgraced leader of the red-hatted cultists:

“Better to remain silent and be thought a fool than to speak out and remove all doubt.”

“He can compress the most words into the smallest ideas better than any man I ever met.”

“How many legs does a dog have if you call the tail a leg? Four. Calling a tail a leg doesn’t make it a leg.”

Pay your respects here. Saturday was also the 212th birthday of evolution guy Charles Darwin–;aka Darwin Day. The creationism crowd, which spends most of its time mocking the idea that we evolved from chimpanzees, spent their day the usual way: flinging poo and picking fleas out of each other’s hair.

CHEERS to being ready for your close-up. Super amazing news as the Webb Space Telescope produces its first image. It was touch-and-go there for awhile, you may recall, as the unfolding of the technological marvel was never a sure bet, and now the focusing mechanisms have to get everything just right so they can produce images of celestial bodies that were out there…;well, long before you were born, kiddo. Here, posted for the first time anywhere, is the very first Webb photo: 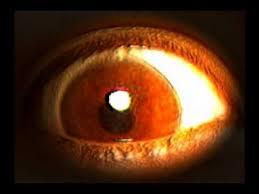 Okay, I think this is as good a time as any to announce that my escape pod is fully functional and I’ve been offered a position at the University of Orpglorp on the Goldilocks planetFaaaaaaaaaaabkt. Thanks for the memories and somebody please feed the cat. And good luck placating your new overlords.

JEERS to crocodile tears. Yesterday the White House released its budget for fiscal year 2013. Before the ink was even dry, Republicans were shrieking, “Gimmickry! Gimmickry!” These are the same people who funded the Iraq War exclusively on gimmicks, so they have ZERO room to piss and moan. (I didn”;t mention NCLB, Medicare Part D, the Bush tax cuts and other massive budget gimmicks, out of the kindness of my heart–;it is Valentine’s Day, after all.) So there’s that. But, really, the only question I had about Obama’s budget was: are they going to change the composition of nickels and pennies to save money? Oh yeah…;

The president”;s budget would give the Treasury Department the ability to “;change the composition of coins to more cost-effective materials,”; pointing out the current cost of making the penny is 2.4 cents and the nickel is 11.2 cents. …; Industry lobbyists stalled the proposal when Obama brought it up in 2010, but it may have new appeal to the frugally-minded.

Obama promised us “change we can believe in.” And…;check!

JEERS to Gun FAIL 101. It Seems Like It Was Only–;[BLAM!!!]–;Yesterday. Sixteen years ago, after the Cheney team sat on the news for a day, America finally learned that the vice president went hunting and bagged himself a lawyer: 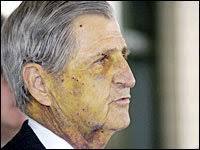 Whittington shows off his birdshot scars. He turns 93 next month.

Whittington, an Austin attorney who gave $1,000 to President Bush’s 2000 campaign and $2,000 to his 2004 re-election bid, was among a handful of people accompanying the vice president when the accident occurred Saturday afternoon.

That was the signal to unleash the hounds of late night:

“Vice President Dick Cheney accidentally shot a man during a quail hunt … making 78-year-old Harry Whittington the first person shot by a sitting veep since Alexander Hamilton. Hamilton, of course, was shot in a duel with Aaron Burr over issues of honor, integrity and political maneuvering. Whittington? Mistaken for a bird.”
–;Jon Stewart

“But all kidding aside, and in fairness to Dick Cheney, every five years he has to shed innocent blood or he violates his deal with the devil.”
–;Jimmy Kimmel 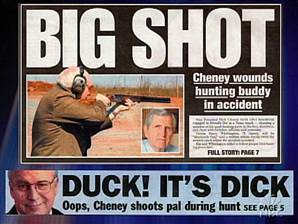 “To the vice president’s credit, he did own up to it. On FOX News he said the fault was his, he can’t blame anybody else. It’s amazing–;the only time you get accountability out of this administration is when they are actually holding a smoking gun.”
–;Bill Maher

I bring this up not only to mark one of many jaw-dropping milestones during the Bush II accidency…;er, presidency, but to remind you that Deadeye Dick is still alive and roaming the countryside. Lock your doors and count the children.

Have a tolerable Monday. Floor’s open…What are you cheering and jeering about today?

Bill in Portland Maine Gets “;Hottest Man In Cheers and Jeers Kiddie Pool Award”; with His Name Misspelled and a Red Lobster Gift Card