“Last night California Governor Gavin Newsom survived a recall effort with almost 64 percent of the vote. Sorry, California Republicans. I know you spent 20 months and millions of dollars on this recall. But you know what they say: You win some…;but not in California.”
–;Stephen Colbert

“The race was called for Newsom less than an hour after the polls closed. Less than an hour. It’s amazing how fast an election can end when Rudy Giuliani isn”;t involved.”
–;Jimmy Fallon

“Being president isn”;t a fun job right now. Climate change, murder hornets, and of course the relentlessly-maddening fact that Joe Biden has to ask people to take a life-saving vaccine. It’s like if we’re skydiving and he has to convince us to open our parachutes.”
–;Jimmy Kimmel

“;Like many Americans, we were excited when Biden announced new COVID vaccine mandates affecting about 100-million Americans. Why? Because we”;d like life to return back to a normal that doesn’t involve getting yelled at by psychopaths while shopping for fruit.”;
–;Samantha Bee

“According to a new book, Chairman of the Joint Chiefs of Staff General Mark Milley took steps after January’s Capitol attack to limit former President Trump’s ability to launch a nuclear strike. Specifically, he changed the launch code to 1-1-1-1-2.”
–;Seth Meyers

“George W. Bush gave a really beautiful speech about unity and democracy at a 9/11 anniversary ceremony. He skipped the pages about opening torture chambers and invading random countries that had nothing to do with 9/11, but aside from that, a beautiful speech.”;
–;Trevor Noah

And now, our feature presentation…

Note: Tomorrow is National False Accusation Day. Or as the party of our previous president calls it: a day ending in y.

89 days to get the shot. (Apparently Space Force is exempt?)

Days ’til the elections in Virginia: 46

Date by which U.S. servicemembers must be vaccinated or face suspension or discharge: 12/15/21

Portion of Americans who have died of Covid-19, according to a CNN analysis of Johns Hopkins University and US Census Bureau data: 1-in-500

Number of Americans who signed up for Obamacare plans during the recent special enrollment period that ended last month: 2.8 million

Estimated age of the impressions made of children’s hand and feet found in a cave near Quesang, Tibet, fueling speculation that it’s the earliest cave art ever discovered: 200,000 years

Estimated amount that chimp J. Fred Muggs brought in for NBC when he co-hosted the Today Show from 1953 to 1957: $100 million

Puppy Pic of the Day: Meet the Kindergarten Class of 2021 at the Duke Canine Cognition Center (and their photo shoot from hell)…;

CHEERS to fun with numbers. The California recall election is finally in the $300 million rear-view mirror. Now that things have settled down some, it’s time for the media to advance from its “Newsom could lose!!!” mass hysteria to Phase 2: the takeaways. Let us count a few:

The Uprising has 3 takeaways

The Associated Press has 5 takeaways 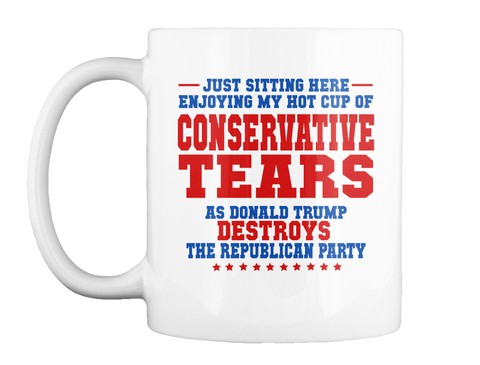 The Los Angeles Times has 5 takeaways

The Hill has 7 takeaways

Mic only has 1 takeaway…but they say it”;s a BIG one!

My takeaway: Democrats rule, Republicans drool. (I”;m a stickler for simplicity. And accuracy.)

JEERS to more idjits at the gate. The metal fencing once again encircles the Capitol building. The ranks of the Capitol Police and National Guard are beefed up. The mashed potato catapults stand at the ready. And you and I are footing the bill for the beefed-up protection of our legislative branch from another Republican mob that will descend on D.C. tomorrow. And what are they protesting? Well, apparently they’re unhappy with the way law enforcement is holding their comrades who stormed the Capitol on January 6th to account for–;[checks notes]–;breaking shit, stealing shit, smearing literal shit on the walls, beating the shit out of the police, and basically acting like the shit-for-brains they are. But anyway…;

Much has changed since the deadly insurrection attempt by supporters of former President Donald Trump: Three new officials oversee Capitol security, Congress has ramped up its oversight, and the law enforcement agency at the center of it all is in the midst of a transformation that follows intense turmoil. 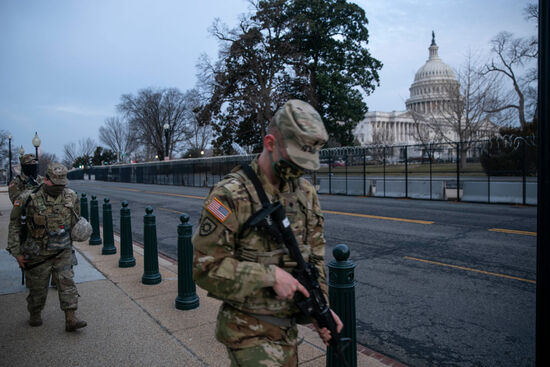 While a top FBI official recently said there’s no credible information suggesting violence is planned for Saturday’s rally, congressional leaders say U.S. Capitol Police will be ready for whatever comes their way.

I think it’ll be a smaller turnout than the 700 attendees they’re predicting–;the fence kind of kills the buzz, and Senator Josh Hawley won”;t be there to fist-pump them on to glory. But, as usual, the low melanin content of their skin will ensure that they’re treated gently, kindly, and patiently by law enforcement. I hear the zip ties will be made of the finest chiffon.

CHEERS to the Bush appointee who knew when to call it a day. Happy Birthday to former Supreme Court Justice David Souter, who turns 82 today. He was appointed by George H.W. Bush, who thought Souter’s rulings would lean towards the “right.” Fortunately, Souter interpreted the word to mean “correct” and “;fair,”; not “conservative.” 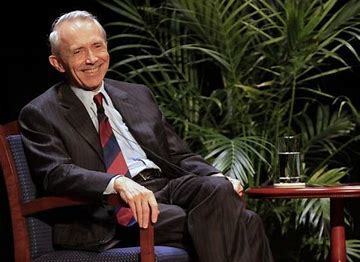 Happy birthday, Dave. (Can I call ya Dave?)

I’d love to be able to thank him in person one of these days for not leaving the bench during 43’s reign, sparing America from having a “Justice Alberto Gonzales” (and then retiring at 70 to enjoy life at his New Hampshire cabin and make room for a younger liberal justice–;Sonia Sotomayor). If they ever start handing out a Presidential Medal of Republic Preservation, he should be among those at the front of the line.

CHEERS to notable promotions. On September 18 in the year 335, Dalmatius was raised to the rank of Caesar by his uncle Constantine I. Historians believe Constantine had a bad case of the flu at the time. When asked out of concern what his temperature was, he responded: “101, Dalmatius.”

CHEERS to home vegetation. Quick roundup of TV-type stuffs on the weekend platter-o-plenty. Tonight starts with the unpacking of the Friday news dumps on MSNBC with Chris, Rachel, and Lawrence. Then on HBO’s Real Time (10PM), libertarian snowflake Bill Maher talks with Dan Savage, Pulitzer-winning historian Anne Applebaum of The Atlantic, and Gillian Tett of The Financial Times. 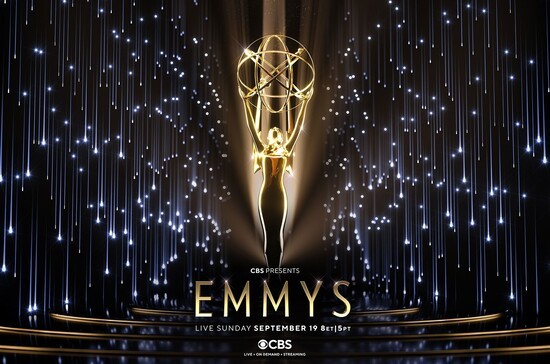 The most popular home videos, new and old, are all reviewed here at Rotten Tomatoes. The NFL schedule is here. The WNBA schedule is here, and the baseball lineup is here. And speaking of sports, Ken Burns”; latest documentary is a four-parter on Muhammad Ali, and it debuts Sunday night at 8ET on PBS.

Also at 8 Sunday: on ABC, Cedric the Entertainer hosts The Emmy Awards. I may be going out on a limb here, but all my money’s on The Huntley-Brinkley Report, The Banana Splits (including Danger Island), Cop Rock, and Mannix. If I win “;em all, I can retire for life.

CHEERS to The Swashbucklin’ Nineteenth. Avast me hearties and suchlike. It’s me, Captain Billybeard, fear-instiller of the deep blue kiddie pool. For thems who don’t knows, Sunday is the blow-me-downest day of the year: International Talk Like A Pirate Day. And arrrway we go…;

American worker: “Thanks to those greedy bastards on Wall Street, I may never get to retarrr!”

Winston Churchill: “Let us therefore brace ourselves to our duties, and so bear ourselves, that if the British Empire and its Commonwealth last for a thousand years, men will still say, ‘This was their finest arrr!'” 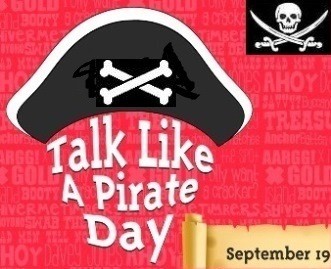 Daily Kos blogger with opposing view: “;My favorite front-pager is the Joan they call McCarrrter.”;

Interior Secretary Deb Haaland: “Come one, come all, to visit our national parrrks.”

Driving instructor: “Put it in Parrrrk.”

Democratic strategist: “That Buttigieg lad is a rising starrr.”

Have a great weekend. Floor’s open…What are you cheering and jeering about today?