The Daily Show for the Win…

Wanna feel the rush of a narrow majority held hostage by one sanctimonious d**khead? Play Manchin! The Board Game pic.twitter.com/jxJSFT9iYR

And coming soon: Sinema! , the game where the object is to be the first player to throw the game in the trash and then flit off to Europe to do whatever makes you feel special.

Note: Today’s note has the day off, and the only thing the temp agency had on such short notice was a diphthong. It wishes to make the following announcement: Cow. 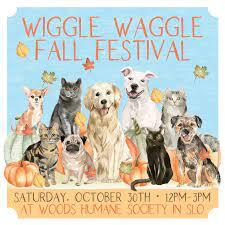 Public approval of labor unions, according to Gallup, the highest since 1965: 68%

Percent of U.S. adults who belong to a union: 9%

Current rank of Covid-19 among the top killers of police officers because, well, they ain’t too bright in the vaccination department: #1

Minimum number of new Maine laws, or changes to existing Maine laws, passed this year that just went into effect: 500

Percent chance that one of those laws is a clampdown on obscene/hateful vanity license plates: 100%

Puppy Pic of the Day: Welcome to the 19th century…;

CHEERS and JEERS to Colin Powell. Fully vaccinated, the former hero of Gulf War I (as Chairman of the Joint Chiefs of Staff) and disgrace of Gulf War II (as Secretary of State) died yesterday of a breakthrough covid infection exacerbated by multiple myeloma at, let’s be honest, a ripe old age: 84. Hard to sum up his legacy in a few words, but basically he was talented and smart and preferred diplomacy over war at the same time he chose to work for a bunch of bloodthirsty shitheads with half a brain who wouldn”;t know restraint if it was decked out in neon lights. And that one time he went along with them even though he knew better, hoo boy, it was a whopper:

Powell became the first Black secretary of state under President George W. Bush. As the nation”;s chief diplomat, Powell delivered a well-known speech to the United Nations Security Council in February 2003 laying out the White House argument for invading Iraq and stating that there was intelligence that the country had weapons of mass destruction. 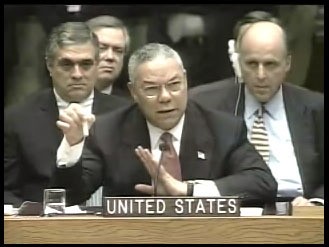 Apparently Iraq was amassing massive quantities of baby powder, which we now know can cause cancer. Good call.

U.S. troops launched an invasion the following month. The evidence he presented about Iraq having biological weapons was later proven to be incorrect.

His exact words during that speech, after throwing an early draft across the room and shouting “This is bullshit!” in his office days earlier:

“My colleagues, every statement I make today is backed up by sources, solid sources. These are not assertions. What we’re giving you are facts and conclusions based on solid intelligence.”

After that, the war was on. His cast-iron credibility with the American public and the world had sealed the deal. Everything after that was devoted to the three R’s: regret and reputation rehabilitation. But at least he had the good sense to finally leave the Republican party after the January insurrection, so points for that. I have no doubt he”;ll end up in Heaven rather than Hell (where Rumsfeld now resides, with Cheney and Bush Jr. to follow). But when he gets to the pearly gates, I expect there are gonna be a lot of American Iraq War casualties and a lot of Iraqi civilian casualties asking a lot of questions.

CHEERS to big mouths in the hot seat. Pardon my sudden-yet-brief conversion to Christianity, but Jesus Effing Christ, it’s about time Donald Trump saw the inside of a courtroom (if only via Zoom). It didn”;t go down without a fight, though, and required a New York State Supreme Court Justice to order the manchild into his high chair to answer questions related to something something something in Trump Tower:

The case centers around a lawsuit filed in 2015 by a group self-described as “human rights activists of Mexican origin” who were protesting Trump’s rhetoric on immigration in front of Trump Tower in September of that year. 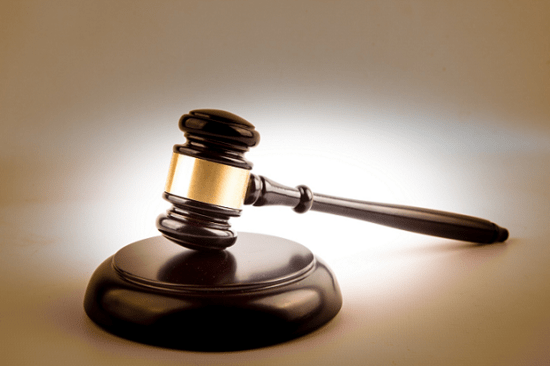 The men allege that Trump’s then-head of security, Keith Schiller, hit one of the protesters, Efrain Galicia, in the head after Galicia tried to stop Schiller from taking their large cardboard signs, which read, “Trump: Make America Racist Again.” Lawyers for the plaintiffs want to question Trump to discern whether he is responsible for his employees’ conduct outside Trump Tower that day.

The bad news: don”;t expect any fireworks or much (if any) accountability from this case. The good news: there are at least nine more cases lined up. If nothing else it might cause him to miss a putt or two. The horror.

CHEERS to wars worth fighting. 240 years ago this week, in 1781, British General Lord Cornwallis (or, rather, a representative of his–;Viceroy Benny Hill, I believe) surrendered to Washington’s Continental Army outside of Yorktown, effectively ending our War of Independence. The surrender agreement contained the first recorded use of the phrase “Your mother was a hamster and your father smelt of elderberries!!!” (Full disclosure: Lafayette’s idea.)

Goats chilling in a tree because why not 😂 via @TheSun pic.twitter.com/r8PWry7sgC

CHEERS to topping the list. According to the fine folks at Wallet Hub (Motto: Need a hub for your wallet? Look no further!), the safest state in the country during the Covid-19 pandemic is: Connecticut…

The financial website ranked states by looking at different metrics. Those were rates of vaccination, positive tests, hospitalizations, deaths and estimated transmission. 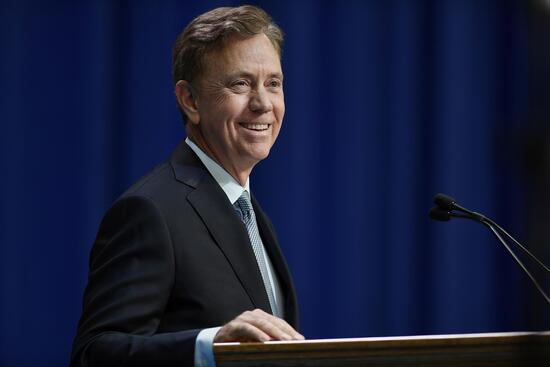 “;All of those things combined is why Connecticut was number one overall. So good for health. But also good for the economy. The safer the state is the more it can get its economy back on track,”; said Jill Gonzalez, WalletHub analyst.

Leaving no stone unturned, the CDC responded to the report by immediately looking into the therapeutic properties of nutmeg.

JEERS to the Big Dump. On October 19, 1987–;on Saint Ronald Reagan’s watch–;stocks plunged 508 points amid panicky selling. They called it “Black Monday.” The lowlights as they unfolded:

11:45 AM A brief turnaround gives traders a flicker of hope as the Dow regains 95 points in a half-hour.

1 PM As rumors spread about a NYSE shutdown, the Dow plunges 100 points in the next hour.

Peanuts compared to the record drops on #45″;s watch.

2:15 PM With the Dow down 300 points, an investor outside the NYSE screams, “Down with Reagan! Down with MBAs! Down with yuppies!”

4 PM The NYSE closes. Chairman John Phelan says it was the closest thing to a “financial meltdown” that he had ever seen.

The percentage decline (22.6%) was actually worse than the crash of 1929. Thank god we learned our lesson and, through sensible legislation, never had to experience anything like that again. Attaboy, Congress!

CHEERS to bong hits for freedom. On the heels of the California Medical Association’s call to legalize marijuana, a new poll shows that we’ve reached the proverbial tipping point. Yes, it looks like the fat lady with the munchies has sung:

50 percent of Americans favor the legalization of marijuana, up from 46 percent last year, according to a new Gallup poll. It was the first time in the survey that the number of people favoring legalization was higher than those opposed.

Support for legalizing pot in Gallup’s first survey, conducted in 1969, was only 12 percent, so you can see where this is going. Straight to 7-11 for anything slathered in chocolate and/or frosting.

CHEERS to longevity. “Conan, what is best in life?” “Destroy your blogger enemies, see them driven before you, and hear the lamentation of the right-wing webmasters!” Yes, I keep track of these things:

Have a tolerable Tuesday. Floor’s open…What are you cheering and jeering about today?

“;If you”;re vaccinated and your family members are vaccinated…;You can splash in the Cheers and Jeers kiddie pool.”;