One of the world’s fastest-growing ecommerce markets, India has seen a direct-to-consumer (D2C) boom in recent times.

Startups in the D2C segment raised a whopping $1.4 billion across 100 deals this year.

The spurt has seen the emergence of two unicorns — Licious in the food category and The Good Glamm Group in the personal and beauty care segment — and the sector seems poised for further growth.

Despite the good tidings, a 31-year-old founder of a personal beauty care brand recently expressed reluctance to approach an investor and decided to go the revenue-based financing (RBF) way.

Revenue-based financing helps startups and entrepreneurs raise capital without any equity dilution. It is based purely on the revenues they project and make.

VC interest in the D2C sector has been rising but remains inaccessible to a vast majority of brands. A report by Velocity adds that out of 75,000+ independent ecommerce stores hosted on platforms like WooCommerce and Shopify, less than 0.5 percent are equity funded.

Here’s why D2C brands are choosing to take the revenue-based financing route. 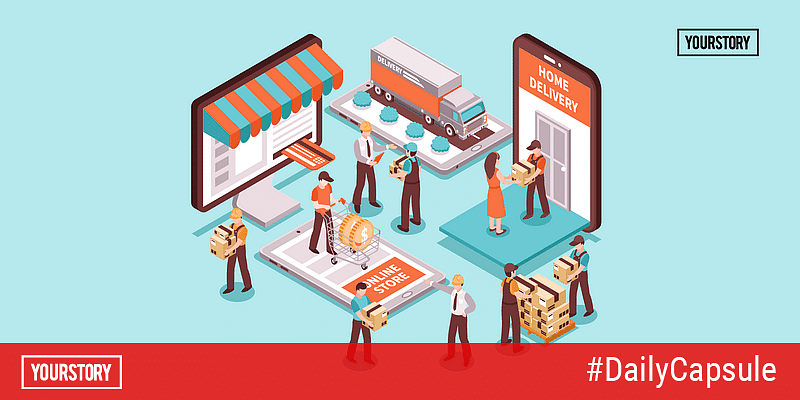 Launched by Aniket Jindal, Ahmed Al-Balaghi and Sachin Tomar in 2019, Biconomy simplifies the development and UX of blockchain-based apps through gas-efficient meta-transactions.

Late millennials and Gen Zs might not remember, but being pen pals is how people used to build connections with strangers in faraway lands before social media sites allowed users to slide into someone’s DMs.

Helping people build authentic connections across geographies, only through letters, is what Slowly is trying to achieve. The app currently has over a million downloads, on the Google PlayStore, and a 4.6 rating. Read more. 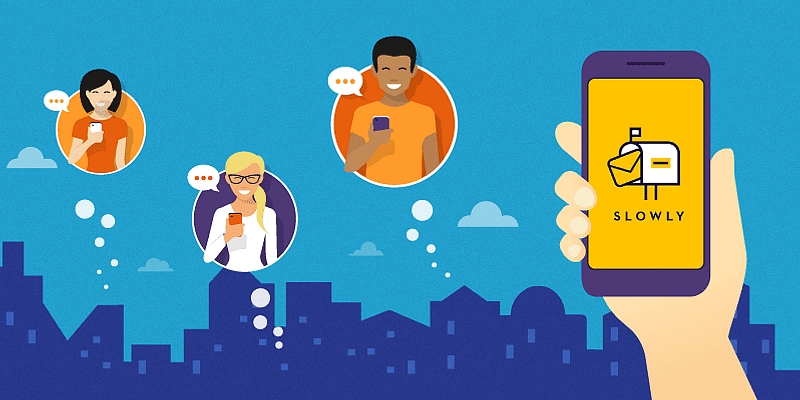 Chennai-based Dextroware Devices has developed a head-mounted wearable device called ‘Mouseware’ that enables the hands-free operation of computers and smartphones.

The idea behind the IIT Madras-incubated startup, according to its 23-year-old founder, is to make technology tools accessible. Read More. 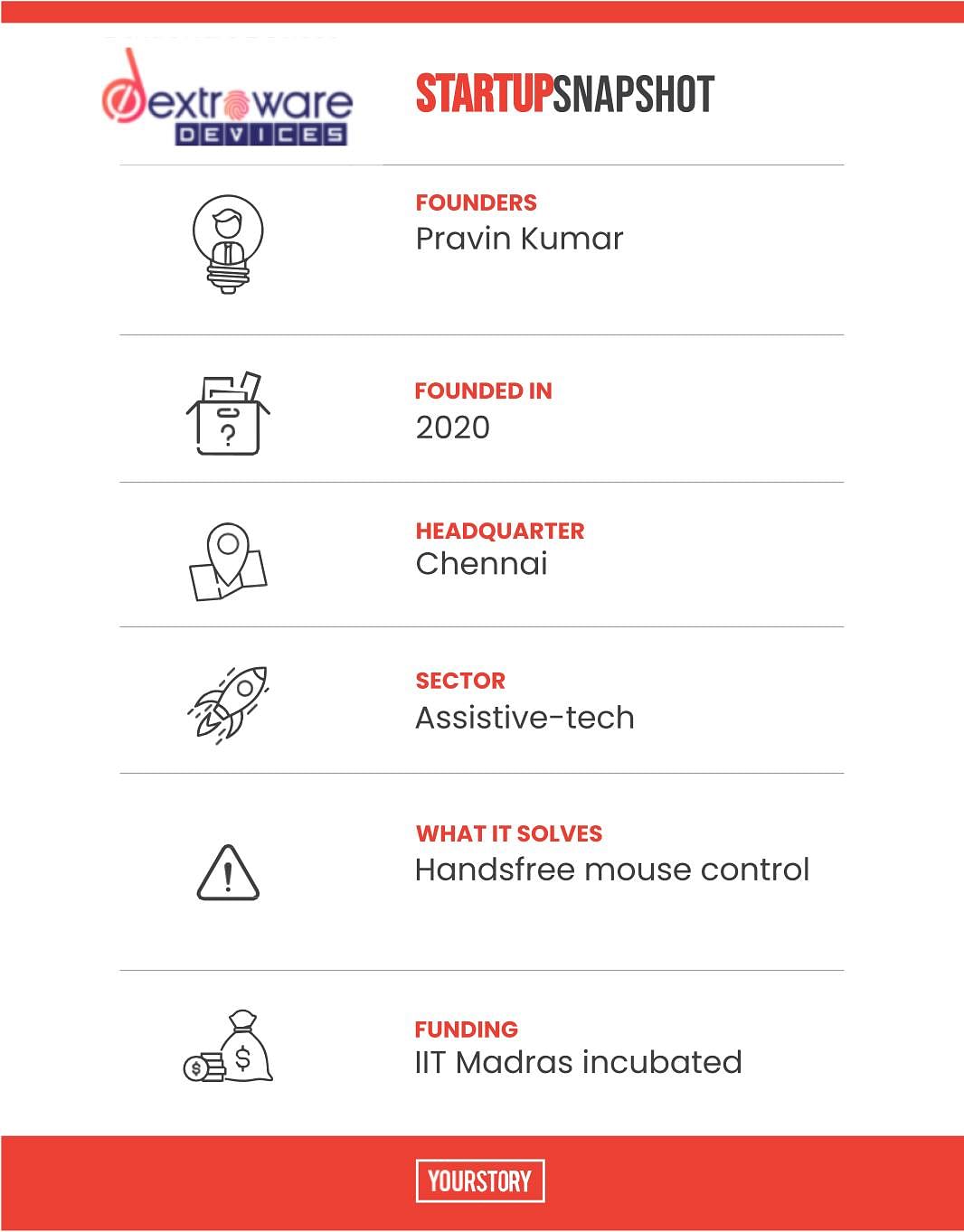 Girish Mathrubootham, Founder and CEO, Freshworks, said the SaaS firm has seen a 46 percent growth in the third quarter ended September 30. He was addressing the first press meet since the company was listed on NASDAQ in early September.

Bombay Stock Exchange (BSE) signed an MoU with the All India MSME Association (AIMA MSME) to promote the listing of micro, small and medium enterprises (MSME) and startups across India.

﻿Toch﻿, an AI-driven SaaS platform for digital content players, launched a Rs 100 crore startup fund to invest in video and audio tech startups globally over a period of time.

Before you go, stay inspired with… 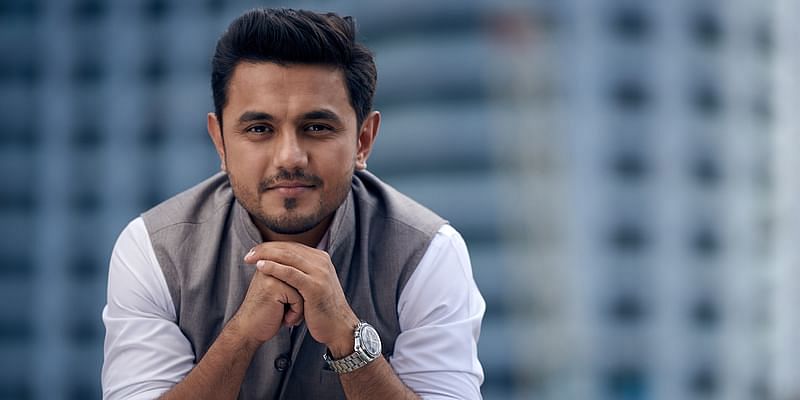 “Fundraising is about momentum. And D2C brands also need to have the same momentum and speed for product building.”

Now get the Daily Capsule in your inbox. Subscribe to our newsletter today!