Give Gerrick Kennedy his flowers! 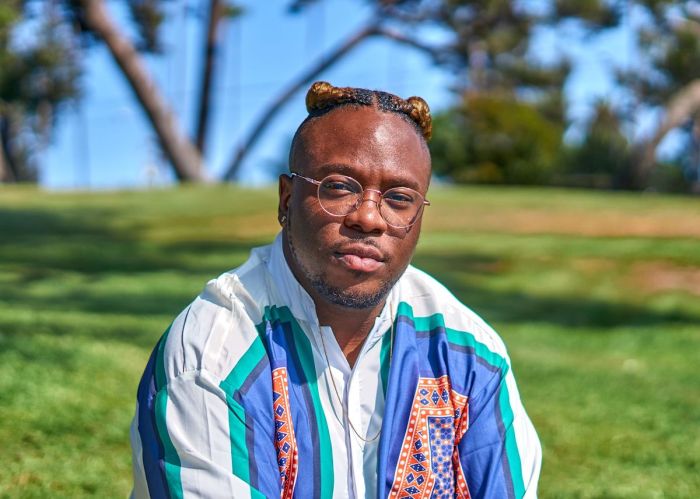 On the tenth anniversary of the devastating loss of one of the greatest artists of all time, Whitney Houston, our Sr. Content Director Janeé Bolden interviewed entertainment journalist and accomplished author Gerrick Kennedy about his second book, Didn’t We Almost Have It All: In Defense Of Whitney Houston, which he describes as “an exploration of the duality of Whitney’s life as both a woman in the spotlight and someone who often had to hide who she was while contextualizing her struggles against the backdrop of tabloid culture, audience consumption, mental health stigmas, and racial divisions in America.” 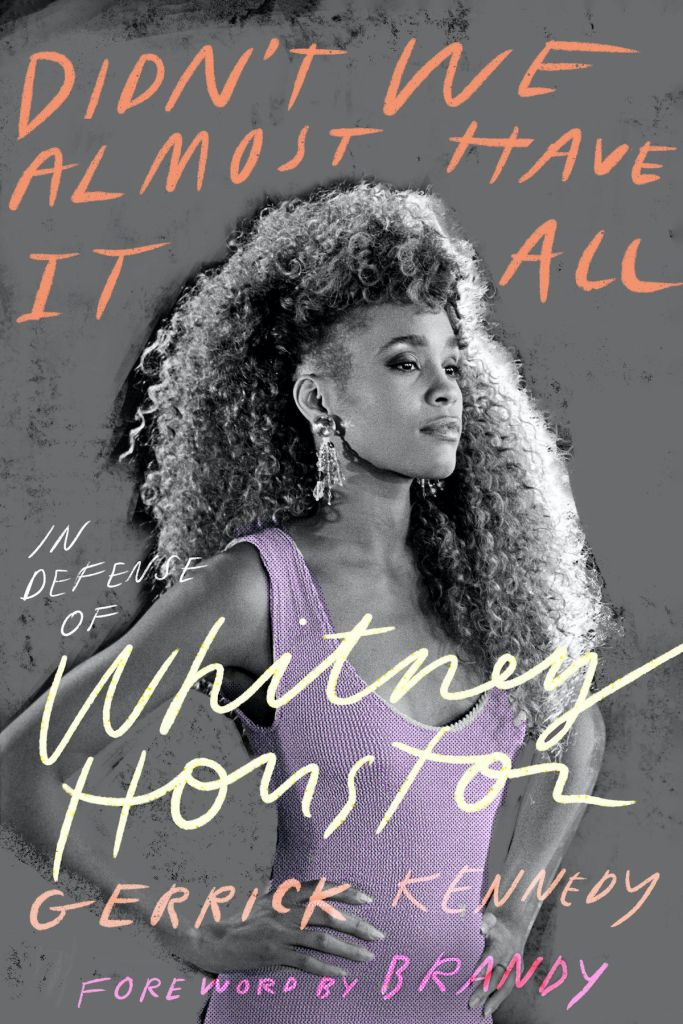 Have you always wanted to write a book about Whitney Houston? What made you want to write about her? What’s your relationship with her and her work?

The idea for writing a book on Whitney Houston really came from me working through my grief over her death. Like every other 80s and 90s baby, I had grown up deeply loving her music and her films. My love of Whitney had shaped my worldview of R&B and pop music as a child. Then I meet her while out on assignment during Grammy weekend and two days later she’s gone. It took me years to separate the trauma of being among the last people to see her alive, with the grief of her loss. I had lost all the joy I once found in her music and in finding my way back to that feeling I started mapping out a book project that was rooted in that journey.

What lessons did you learn from publishing your first book Parental Discretion Is Advised: The Rise of N.W.A and the Dawn of Gangsta Rap that were helpful when publishing this book? What’s your process like as an author? How did you come to decide that Didn’t We Almost Have It All was the right title?

Parental Discretion Is Advised was the first book I’d ever written. It was a crash course in the entire process of getting a book written and published. That experience showed me what I wanted and didn’t want for myself in the process—like what I could and couldn’t juggle while writing a book, what I needed for my own care to get through, the boundaries I had to set. So I came into this book feeling much better because I had already done it once. The curveball, of course, was trying to write a book during a global pandemic.

My process as an author is the exact same as my process as a journalist and critic. It starts with the curiosities in my mind, then research and brainstorming, and writing and revision, and continuing the cycle.

As for the title, there were several others. It was originally titled Exhale, because I always envisioned this book as a release, a freeing of the shame and judgment that we projected onto Whitney, and a reflection on the burdens she carried throughout her career. But I also wanted people to see a title and automatically know, and understand, that is a book about Whitney Houston—yes—but also a book with something more to say than what’s expected when you think about a book on Whitney Houston.

What obstacles did you face in writing about Whitney? What kind of research did you do?

Because this book is a cultural study, I knew I’d be taking an anthropologist approach to Whitney’s story. I wanted to contextualize her rise, and the lineage upon which she stood, and the complications she faced as a young Black girl from Newark becoming an American pop queen. There was so much I wanted to unpack, so many dots I wanted to connect. This book is the result of years of research, and even more years of thinking about Whitney critically. I read thousands of texts. I watched every interview I could dig up. I was writing a book that blended cultural criticism, narrative non-fiction, and personal essay grounded in scholarship and reverence for one of the most famous singers of all time so the biggest obstacle I faced was keeping so many ideas and thoughts organized over the four years I worked on this.

The Kirkus Reviews praise for the book notes that you seek to understand Houston as a queer Black artist — do you think if Whitney had lived she would have eventually embraced that identity more boldly? Have you gotten any pushback over your exploration of her through a queer lens?

We have no real way of knowing if Whitney would have ever had a conversation with us around sexuality that differed from what she told us while she was alive. This cultural shift we’ve seen towards sexuality, and our understanding around the spectrum in which people identify has only been in the last few years. I appreciate that we are in a time where I see more Black queer faces in mainstream spaces, but we still have so very far to go. Lil Nas X shouldn’t be revolutionary for his existence, but he is. We saw first-hand just how angry it made some men in hip-hop to share space with an openly gay man. And we see it in this obsession with outing men.

I’d like to think that the small amount of progress made may have empowered Whitney to revisit those questions she pushed back against when she was asked. She was asked about it so much in her lifetime and I do wonder what conversation she may have had with us as she watched cultural attitudes shift. The pushback I’ve received from exploring that question has mostly come from those who read an excerpt and made the assumption that the entire book is about her and Robyn [Crawford] —or that I’ve somehow written something different about the subject that hadn’t come up previously. Obviously, I agree it was never any of our business. But neither was why she married Bobby Brown. Or why she used substances. But let’s not pretend like we didn’t make it our business and judge her over it. You may not have cared, but it was part of her public narrative, and because I was writing a book rooted in criticism I had to explore those chapters of the story.

This week marks the tenth anniversary of Whitney’s death. How will you spend the anniversary? What do you think she would think about the book?

I’ll probably spend it like any other day when I think of her—by listening to her music or watching one of her movies. I wrote a book that is a celebration of her brilliance, a love letter to what she’s meant to us, and a meditation on the ways in which we misunderstood and mistreated her and it’s out in the world. As I write in the book, I hope she feels seen by it. And I hope she’d be proud that someone wanted to study her and view her through a cultural lens that her impact deserves.