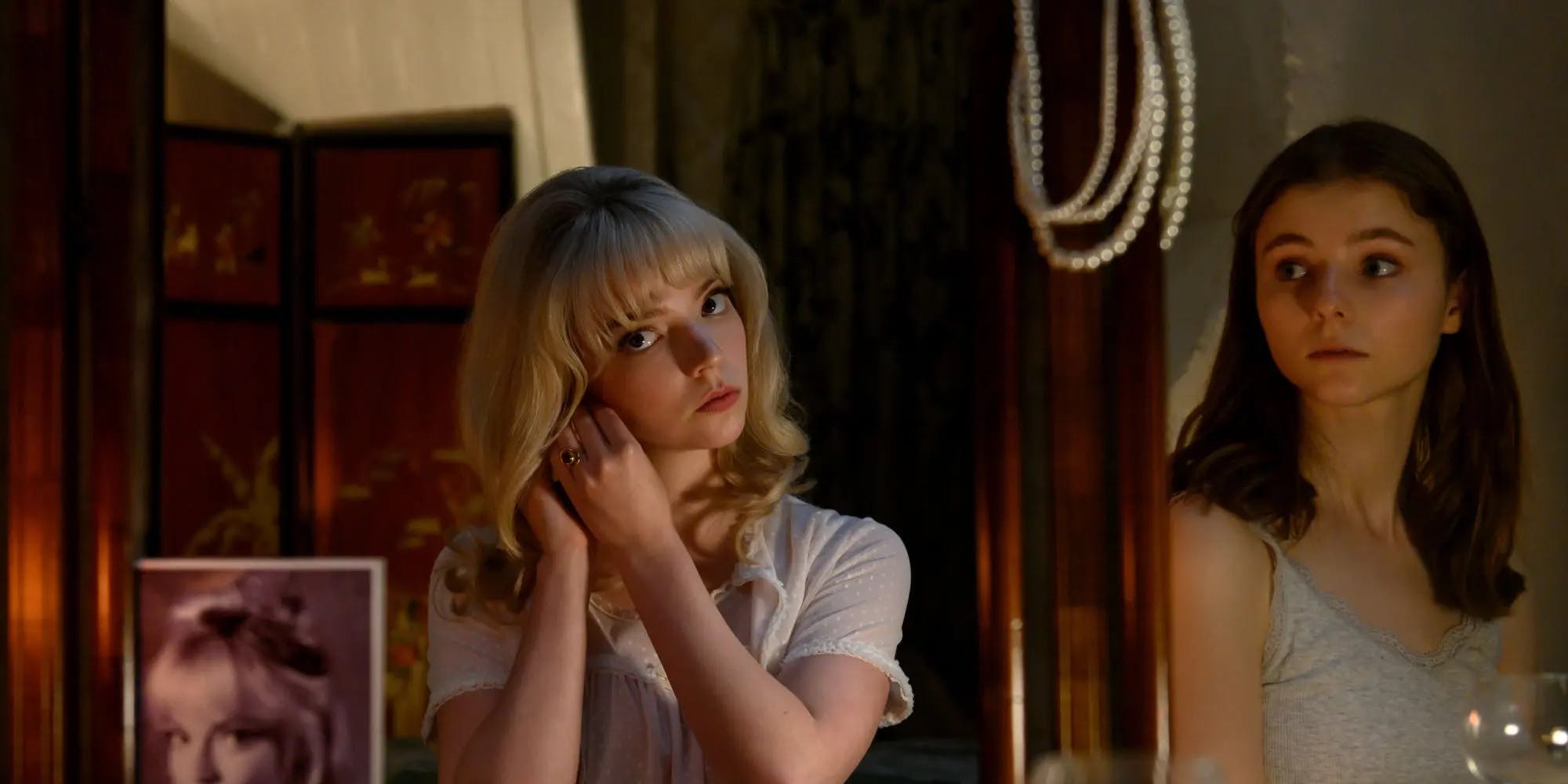 Edgar Wright boasts an impressive back-catalog of stylishly entertaining genre films, from Shaun of the Dead to Scott Pilgrim vs. the World. But Last Night in Soho is disappointingly messy by comparison, a fantasy/horror film that gets lost in its own ideas, lacking the punchy precision of his earlier British work.

The director of ‘Baby Driver’ and ‘Scott Pilgrim vs. the World’ returns with another stylish genre mashup, but this fantasy/horror movie doesn’t live up to the hype. Starring Thomasin McKenzie and Anya Taylor-Joy, this film leans heavily on glossy 1960s nostalgia, but is too messy to tell an effective horror story.

Co-written by Krysty Wilson-Cairns (1917), Last Night in Soho stars Thomasin McKenzie as Eloise, a naive young fashion student who just moved to London. Ostracized by her bitchy classmates, she’s an awkward country girl whose two defining features are her psychic powers (she can see ghosts, kind of) and her superficial but passionate obsession with 1960s pop culture. This fixation rapidly evolves from a quirky hobby into a supernatural phenomenon, as Eloise begins to dream about the life of 1960s nightclub singer Sandie (Anya Taylor-Joy).

Struggling to settle in at college, Eloise gets sucked into this time-travel dreamworld, channeling Sandie’s whirlwind romance with her manager Jack (Matt Smith). We understand what makes these visions so seductive, but the film suffers from a lack of specificity around Eloise’s own life. Rather than being a convincing gen-Z kid, Eloise is the kind of “timeless” young person you often see written by middle-aged storytellers vaguely recalling their own youth.

Eloise’s storyline is fueled by the kind of minor implausible contrivances that we’ll happily accept in a more stylized movie like Scott Pilgrim, but feel frustratingly unreal when the other ideas don’t hold together. For instance, Eloise doesn’t use the internet, even the apps you’d expect from a retro fashion fan. She conveniently finds a job and an affordable room in central London (!) by knocking on doors and asking people: a classic boomerism. Meanwhile, her wealthy fashionista classmates live in a shared dormitory. (Edgar Wright, incidentally, went to a small art school in the seaside town of Poole.) Eloise’s one ally is a guy (Michael Ajao) whose only personality trait is being cheerily supportive to the point of inexplicability. It’s hard to get invested in a thriller about a young woman losing her grip on reality when her “reality” doesn’t actually feel real. This includes the dialogue, which—despite a few funny moments between Eloise and her peers—is often surprisingly stilted. 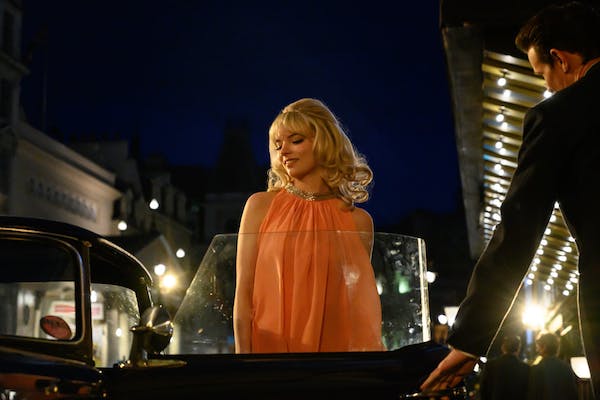 Last Night in Soho arrives with a strict spoiler warning, making things tricky to discuss because the final act is when some of the key problems set in. Suffice it to say that Edgar Wright (never exactly known for his female characters) is an awkward choice for the material at hand. Beginning as pure escapism, Eloise’s 1960s dreams become more of a nightmare, following Sandie into a life of vice. It’s a classic “fallen woman” narrative that echoes numerous movies since the dawn of cinema, but it offers little in the way of interesting insight.

Bizarrely, the script barely engages with something that should be a central theme: The contrast between real 1960s London and Eloise’s idealized view. Her dreams reveal that Soho has a dark side, but that isn’t exactly a shock. Soho is famously London’s red-light district. Otherwise, the film continues to revel in 1960s fashion and music, featuring a jukebox soundtrack of vintage pop songs. Edgar Wright is more interested in making things look and sound cool than in critiquing Eloise’s “born in the wrong era” mindset.

As Sandie and Eloise’s storylines converge, we’re treated to a sequence of eye-rolling twists, including a subplot featuring a surprisingly underutilized Terence Stamp. (How did they manage to make Terence Stamp not seem menacing?) The final act brings the film’s horror elements to the fore, let down by some corny, obvious narrative choices. Supposedly a psychological horror story with comedic twists, it’s neither scary nor funny enough to really work.