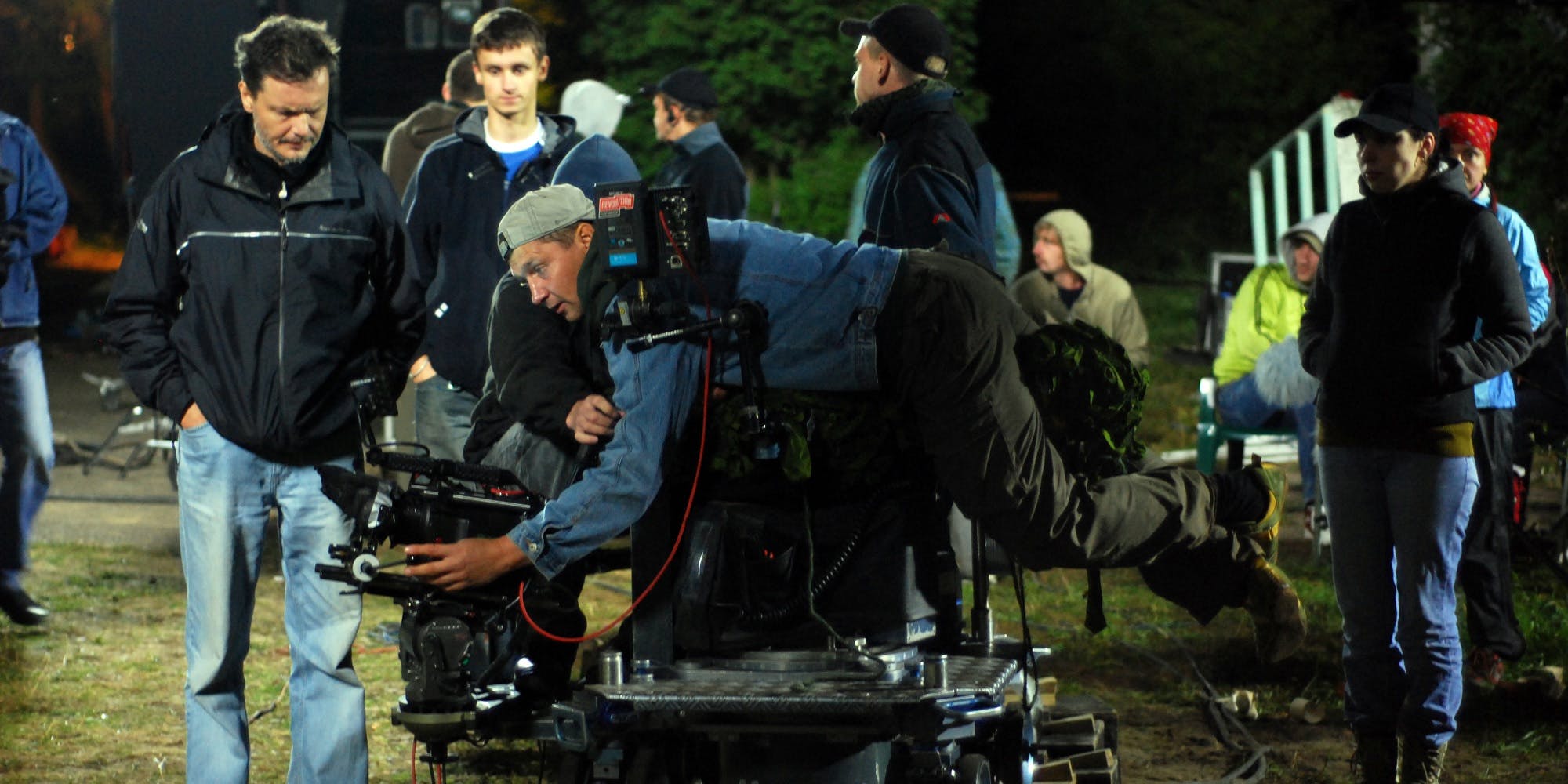 A wide swathe of the American entertainment industry is getting ready to go on strike, protesting against unfair and unsafe working conditions. They’re represented by IATSE, a union with around 150,000 members covering behind-the-scenes jobs like editors, costumers, hairstylists, lighting technicians, and cinematographers.

The account rapidly gained traction over the past few weeks, allowing people in the industry to share their alleged experiences of bad bosses, unbearable hours, and dangerous workplaces.

Other posts talk about falling asleep at the wheel while driving home after long days. One person said she had to leave her job on a major movie because she wasn’t allowed time off for a mastectomy. An assistant camera person writes, “I have regularly asked my doctor to prescribe me extra antibiotics for UTIs that I get from not being able to use the bathroom frequently enough.”

These stories tell a tale of widespread burnout, with major studios like Disney being accused of underpaying its workers, and managers being accused of forcing people to come in for habitual 15-hour days that leave them too exhausted to do anything apart from drive home and fall asleep. There’s a sense that higher-ups in the industry just don’t care about the wellbeing of everyday workers. But some prominent people are voicing support for a potential IATSE strike, including actor Bradley Whitford, comedy writer Ashley Nicole Black, and writer/producer Tze Chun.

I stand with @IATSE. Right now crews aren't even guaranteed a single meal break or a ten hour turnaround during work weeks that can exceed 70 or even 80 hours. Any other industry would have been shut down long ago. https://t.co/auKUwTzZPl

I stand with IATSE. First of all, I love my collaborators and want them to thrive. But also everyone deserves a living wage for the city they work in, decent rest periods, and safe workplaces. That’s actually a very small ask! https://t.co/9xst5eRE41

I'm a TV showrunner, I'm currently in production, and I stand with @IATSE. Our crews are asking for no more than weekends off, a good night's sleep, and a living wage. That the AMPTP is unwilling to provide that bare minimum tells you everything you need to know. Give 'em hell.

My 1st movie job: first few weeks I worked a 20 hour shift, off the books, pressured not to report the hours, came back to work after 2 hours sleep. I normalized this is what it would take. Now at a higher level I know it’s total bullshit. The movie made billions. #IASolidarity

As a TV Showrunner I stand unequivocally with IATSE.

Right now IATSE is negotiating with producers for better working conditions, but the negotiations aren’t going well, hence the drastic measures. On Monday the union announced that it was ready for a strike, meaning that if IATSE members vote to go ahead, much of the entertainment industry will grind to a halt.

The Daily Dot has reached out to IATSE and @ia_stories.

The post Film workers are sharing industry horror stories on this anonymous Instagram page appeared first on The Daily Dot.