Manchester United were held to a draw against Everton at Old Trafford at the weekend and Cristiano Ronaldo was spotted storming down the tunnel at the end of the game.

Apparently the 36-year-old was frustrated after being benched for the game against the Toffees.

Manchester United manager Ole Gunnar Solskjaer decided to bring him on with 12 minutes remaining on the clock. It was evident that Ronaldo was upset because of the manager’s decision to bench him and it was his first time on the bench in a Premier League game since 2009. 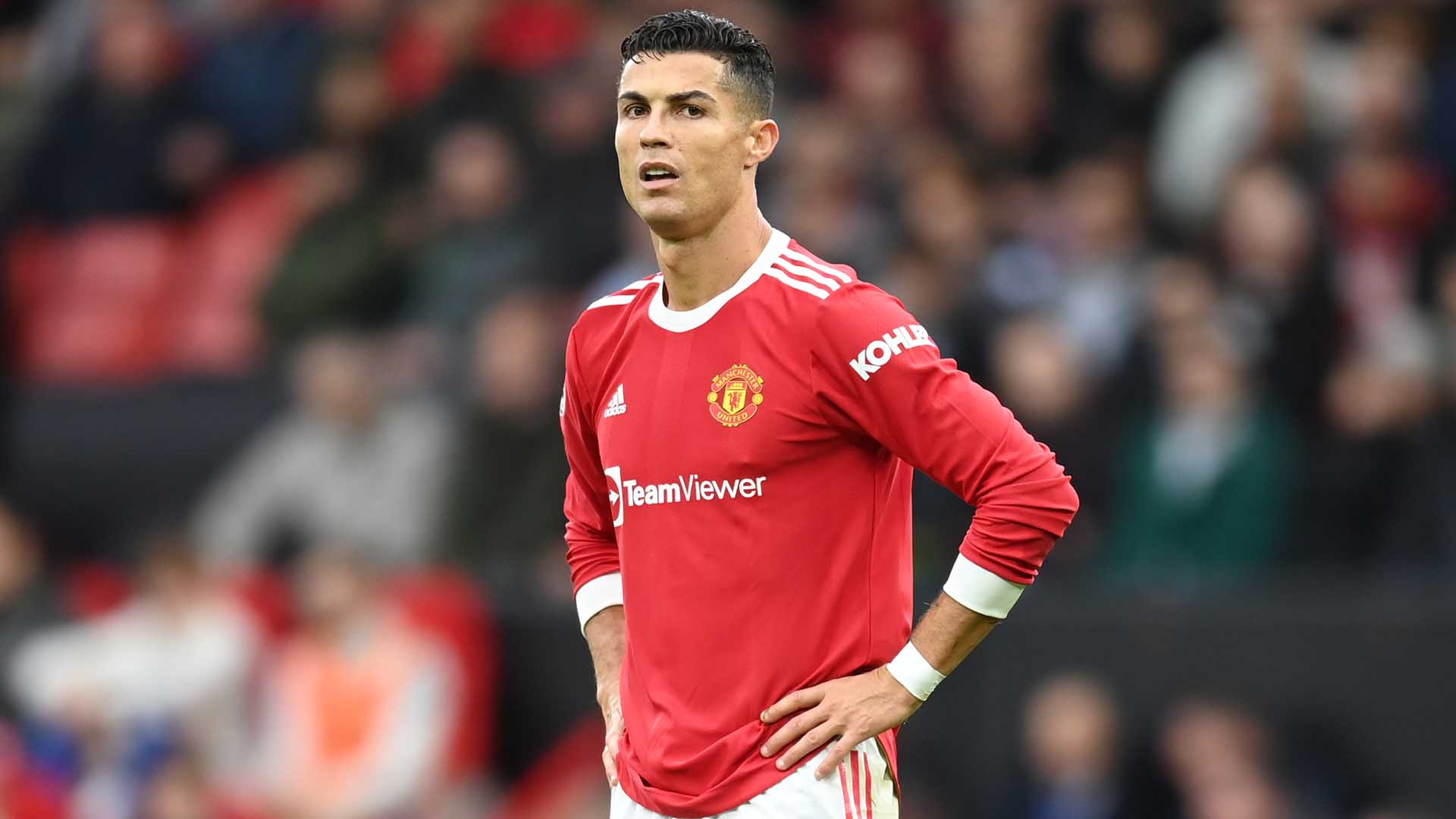 Neville said (via Manchester Evening News): “I watched him walk off and I can’t say I like it.

“He walked off the pitch muttering to himself, which throws the questions up in the air – what’s he saying? Who is he annoyed with?

“It can only come back to the manager. Actions like that – and Cristiano is smart enough to know this – will bring real pressure on the manager, more pressure than Ole Gunnar Solskjaer is already under.

“I think that is something that just has to be managed in the next couple of months. Cristiano is not always going to score, he’s maybe not going to play every single game.

“But I think if he walks off like that, it’s going to put immense pressure on Solskjaer. There’s no doubt the talk after the game was about the manager.

Solskjaer is already under tremendous pressure after the reason run of results. The Red Devils have picked up just one win in their last four matches across all competitions. Their only win in that time came against Villarreal in the Champions League, thanks to a 95th-minute winner from Cristiano Ronaldo.

The Norwegian will need the support of the fans and his players to turn things around and he could do without any unnecessary distractions.

Manchester United had an exceptional transfer window and they managed to bring in top-class players like Cristiano Ronaldo, Raphael Varane and Jadon Sancho.

However, the Red Devils currently find themselves 4th in the league table and Solskjaer will be expected to do better in the coming weeks.

A club of their stature should be challenging for the Premier League title especially with the number of world-class players at their disposal.

It remains to be seen whether Manchester United can bounce back strongly after the international break and close in on the likes of Chelsea and Liverpool.