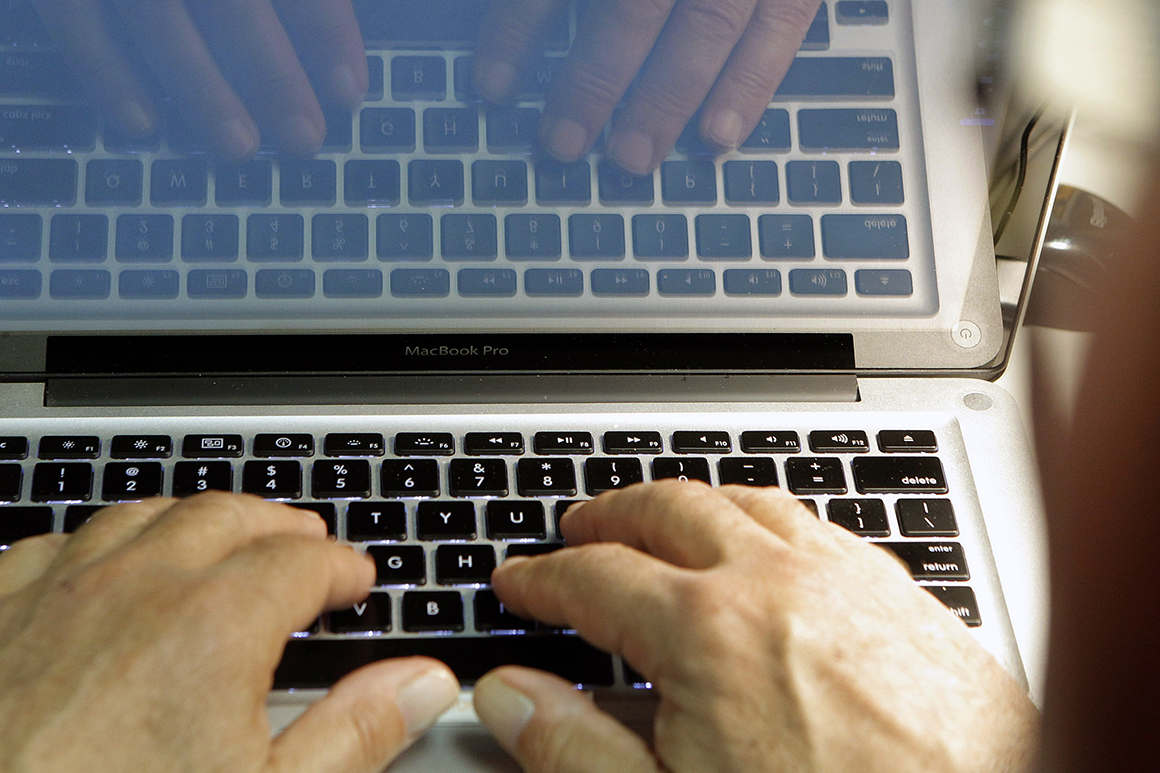 Republicans are making a small change to their online fundraising program that could have a big impact on the party”;s finances heading into the 2022 midterm election.

WinRed, the GOP”;s principal small-dollar donation processor, is lowering the fees it charges candidates and committees for each contribution they receive through the platform.

The shift –; which follows months of behind-the-scenes deliberations involving the party”;s most senior officials –; could result in millions of dollars more being funneled into campaign coffers next year.

Under the new plan, which WinRed President Gerrit Lansing outlined in a memo sent to senior Republicans this week, the platform will charge a flat 3.94 percent fee per donation. Until this point, the for-profit outfit had been charging 3.8 percent per contribution, plus another 30 cents. The change is set to go into effect Jan. 1.

Given the large number of contributions made through WinRed, candidates are likely to see a payoff. During the 2020 presidential election alone, more than 23 million donations were made through the processor. In an interview, Lansing estimated the cumulative cost savings over the course of the 2022 election would be in the “;millions, potentially up into the eight figures.”;

WinRed was founded in June 2019 with the aim of competing against ActBlue, the well-established liberal fundraising behemoth that gave Democrats a centralized platform to process donations. Over the past two years, WinRed has become a dominant player in Republican politics: Former President Donald Trump”;s reelection campaign used the platform and, according to the company, more than 90 percent of the party”;s senators and House members are customers.

While party officials concede they”;re still behind Democrats in online fundraising, they argue they are making up ground. Led by Trump, WinRed”;s donations totaled $2.2 billion from the middle of 2019 through the end of 2020; In that same period, ActBlue processed $4.7 billion. This year, the shortfall is smaller: WinRed has collected $258 million, compared to nearly $374 million by ActBlue.

But there have been complaints within the party that WinRed”;s prices are too high, especially given that ActBlue has charged a lower 3.95 percent flat rate.

Early this year, Republican campaign committee strategists and WinRed leaders began a series of negotiations about making WinRed cheaper. At a Republican National Committee meeting in Dallas this April, Lansing received a standing ovation when he announced the platform would be lowering its prices, according to a person familiar with the gathering.

Lansing attributed WinRed”;s higher fees to its initial need to build out its operations, which required funding.

“;Customers have asked us to lower, or simplify pricing, since day one, and that”;s totally normal and fine,”; said Lansing. “;We take it seriously, and what I”;ve always told everyone is, “;We want to and make plans to and when we achieve scale, we will.”; And today”;s the day.”;

In the memo, Lansing argued that WinRed”;s fees have been lower than ActBlue”;s, writing that unlike its Democratic rival, WinRed does not ask its customers for tips to help fund its operations. An ActBlue representative declined to comment, though a person familiar with the organization noted that tipping was only optional.

WinRed has pushed back, insisting that its use of recurring donations is no different than ActBlue.