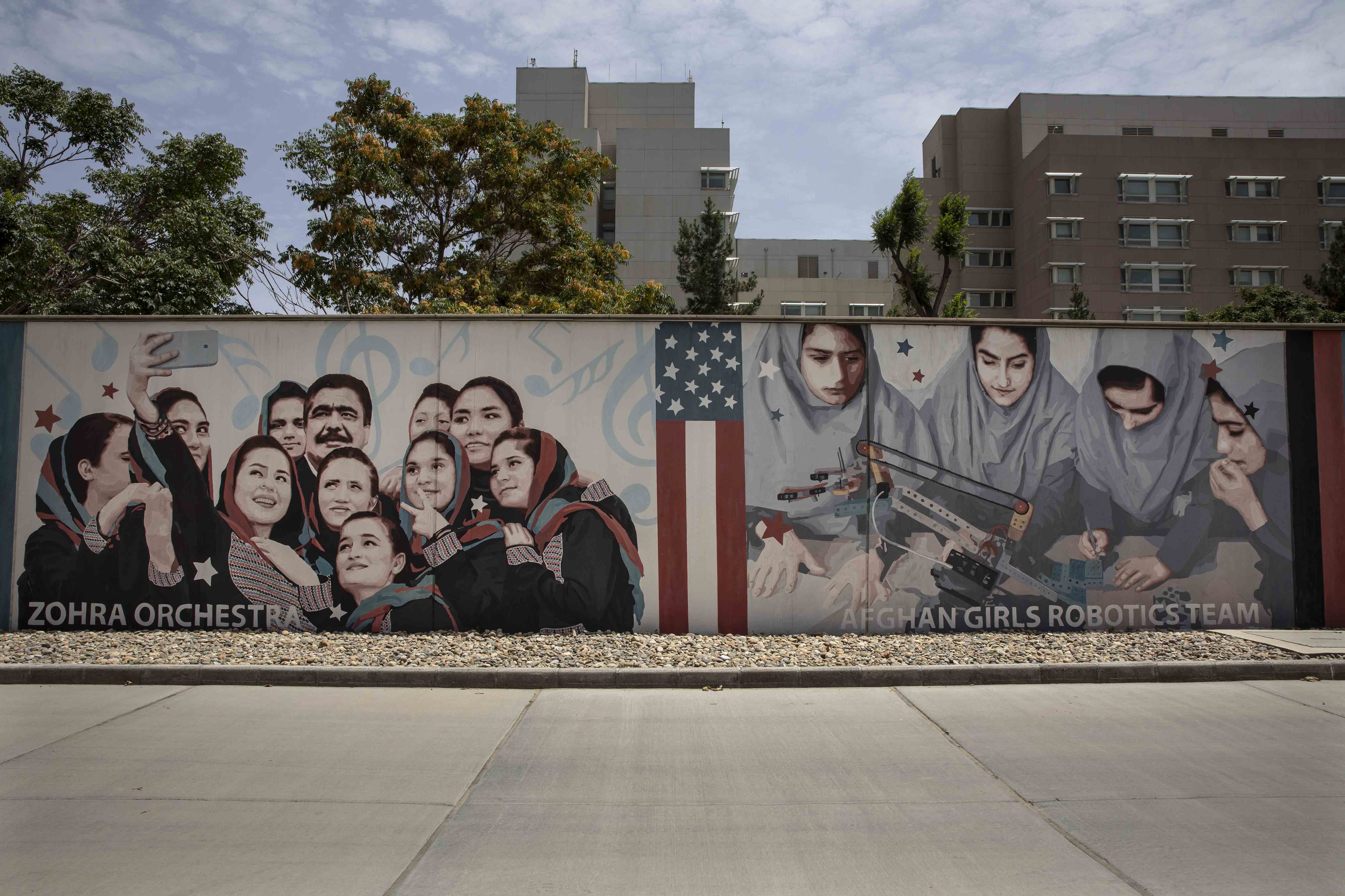 The Special Inspector General for Afghanistan Reconstruction painted a troubling picture of America”;s 20 years in Afghanistan on Tuesday, concluding that the U.S. government consistently underestimated the time required to rebuild the country and misunderstood its context during America’s longest war.

"If the goal was to rebuild and leave behind a country that can sustain itself and pose little threat to U.S. national security interests, the overall picture is bleak,”; John Sopko, the SIGAR, wrote in the report, titled “;What We Need to Learn: Lessons from Twenty Years of Afghanistan Reconstruction.”;

The report was based on 13 years of oversight work, including 760 interviews with people such as current and former policymakers, military officers and experts. Though the SIGAR concluded that America”;s intervention in Afghanistan had “;bright spots,”; including lower child mortality rates and higher literacy rates, the report also questioned whether these gains are “;commensurate with the U.S. investment or sustainable after a U.S. drawdown.”;

These conclusions come amid chaotic scenes in Afghanistan as citizens try to flee the country and as the Taliban takes over. Critics have called out the Biden administration”;s handling of the U.S. military withdrawal, but the president on Monday defended his actions and said the mission was never to nation-build.

“;The buck stops with me,”; he said in an unapologetic speech amid chaos in Kabul, adding that he would not pass the war down to a fifth president.

Asked about the report later on Tuesday, National Security Adviser Jake Sullivan emphasized the SIGAR’s findings about the large amount of resources provided to Afghanistan over the past two decades.

"One of the findings of that report was that 20 years, hundreds of billions of dollars spent, huge number of forces trained, huge amounts of capability is provided, huge amount of advising and assisting, and you had a security force that at the end of the day was not prepared with the will to stand up and fight for itself," Sullivan said at a press briefing. "And that is a collection of decisions taken over the course of many years."

Tuesday”;s release was the SIGAR”;s 11th lessons learned report, and aimed to pose questions to policymakers rather than making new recommendations. Reflecting on two decades in a country known widely as the "Graveyard of Empires," the report found several key areas of failure in the U.S. response to Afghanistan.

The SIGAR raised “;critical questions about the U.S. government”;s ability to carry out reconstruction efforts on the scale seen in Afghanistan,”; drawing a parallel between the U.S. now and its position after the Vietnam War. Post-Vietnam, the U.S. Agency for International Development gradually cut its global staff by 83 percent as the country reduced its foreign area Army officers, which the SIGAR said was a poor choice.

“;After all,”; the report said, “;declining to prepare after Vietnam did not prevent the wars in Iraq and Afghanistan; instead, it ensured they would become quagmires.”;

Looking forward, the SIGAR wrote that “;There will likely be times in the future when insurgent control or influence over a particular area or population is deemed an imminent threat to U.S. interests. If the U.S. government does not prepare for that likelihood, it may once again try to build the necessary knowledge and capacity on the fly. As seen in Afghanistan and Iraq, doing so has proven difficult, costly, and prone to avoidable mistakes.”;

Among other lessons, the SIGAR”;s report found that the U.S. government “;consistently underestimated the amount of time required to rebuild Afghanistan and created unrealistic timelines and expectations that prioritized spending quickly,”; which resulted in increased corruption and decreased effectiveness. The U.S. government spent $145 billion trying to rebuild Afghanistan, the special inspector general said, and has “;many lessons it needs to learn”; going forward.

The report also found that the U.S. government did not understand the Afghan context, including socially, culturally and politically. Additionally, the SIGAR said that “;U.S. officials rarely had even a mediocre understanding of the Afghan environment, much less how it was responding to U.S. interventions,”; and that this ignorance often came from a “;willful disregard for information that may have been available.”;