'It's a massive blow' – Some Celtic fans react after hearing 26-yr-old is sidelined with injury – originally posted on Sportslens.com 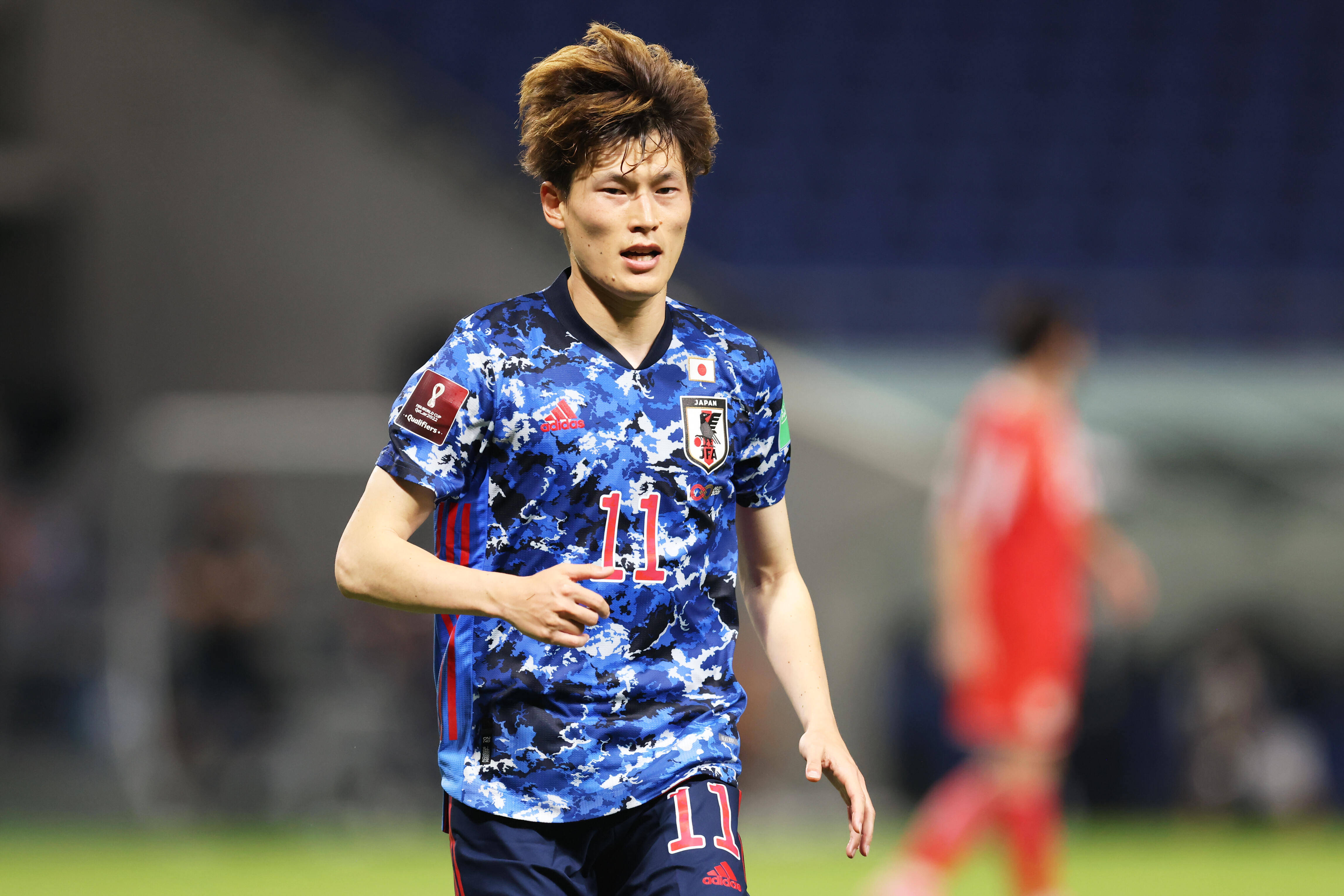 Celtic attacker Kyogo Furuhashi has picked up a knee injury on international duty with Japan and he is set to spend a few weeks on the sidelines.

The 26-year-old has been in spectacular form since moving to Parkhead earlier this summer and his absence will come as a major blow to Ange Postecoglou’s side.

According to Daily Record, the forward picked up the injury against China and he could miss the next seven games for his club.

Celtic are set to participate in the Scottish premiership, Europa League and the Premier sports cup over the next few weeks and Furuhashi is likely to miss quite a few matches for them.

The 26-year-old has scored seven goals in nine games across all competitions for Celtic so far this season and he is arguably the best player at the club right now.

Celtic have shown impressive form in their last few matches and it remains to be seen whether they can cope with his absence and grind out important wins over the next few weeks now.

Some of the Celtic fans have taken to Twitter to share their thoughts on the injury blow and here is what they had to say.

Could be worse, he'll get the rest he needs but I do worry about not having his dynamism in the European ties.

Thats a pity – Opportunity for others to rise to the challenge, there isn't room for a single point of failure

Could have been a lot worse, never the less it’s a massive blow huge games coming up. Time for the new boys to step up their never gonna get a better chance.