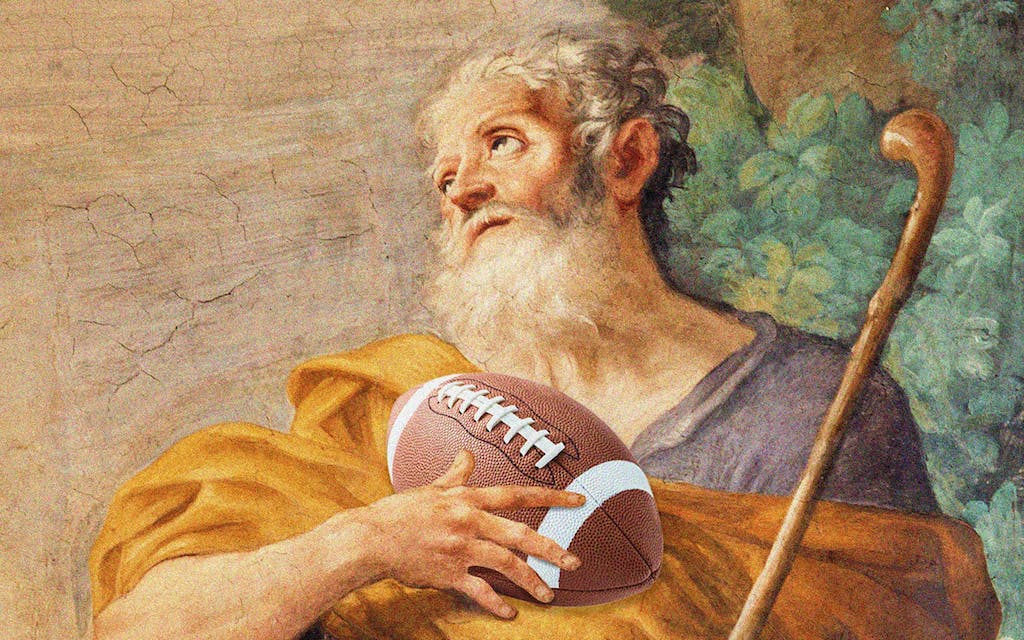 Texas”;s state bird is the mockingbird, its state food is chili, and its state religion is football. For more than a century, Texans have linked their sense of independence, ruggedness, and superiority to the gridiron. Generations of Texans have been raised with the belief that they came from the best football state in the country. This tenet of state pride is now dead. When the University of Texas asked out of the Big 12 (a move that, along with Oklahoma”;s planned defection to the SEC, could kill the conference), it ended Texas”;s claim as the football state. This isn”;t the first time UT has tried to abandon its conference, but what”;s different now is Texans”; identity crisis. With politicians willing to legislate who is a…;View Original Post