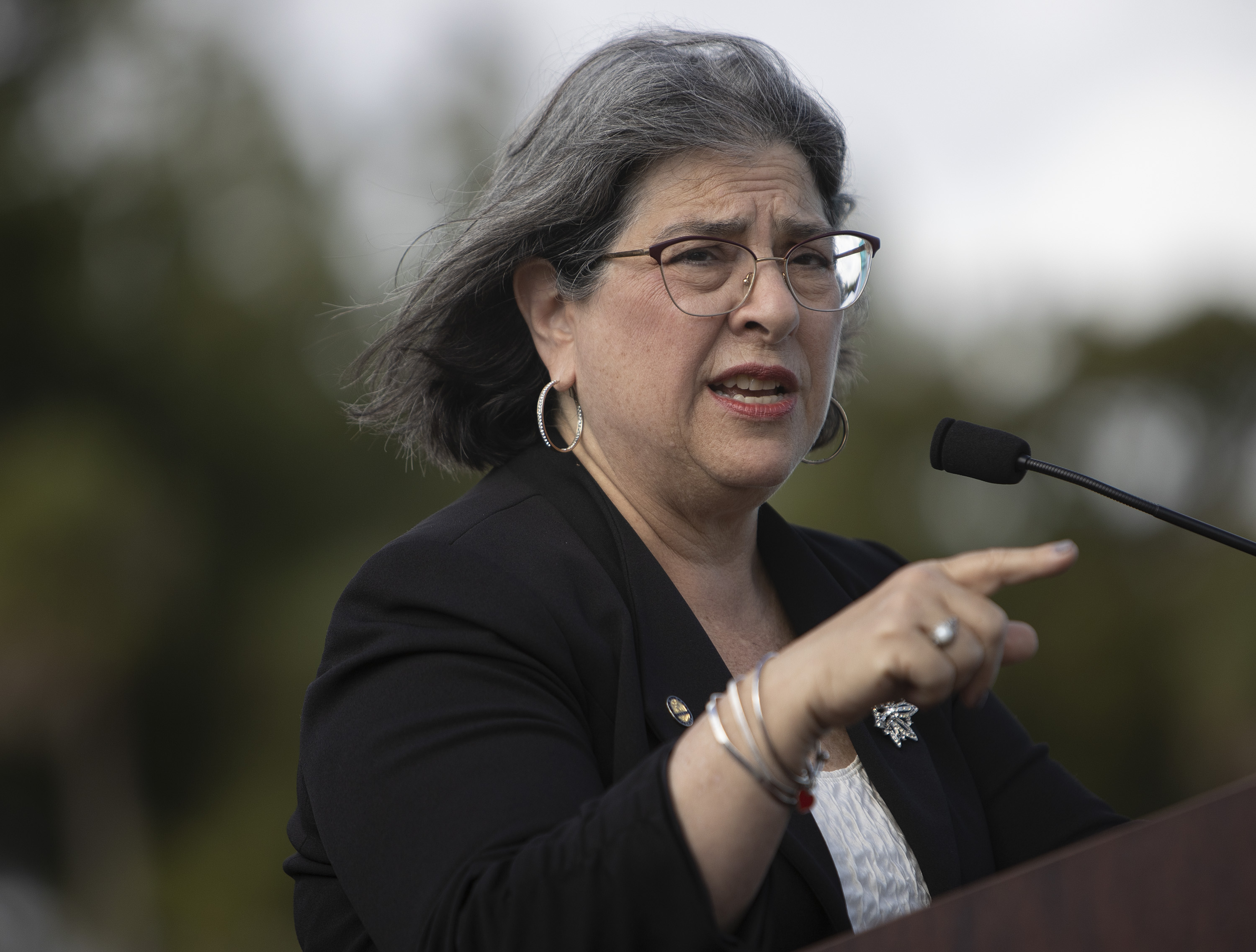 GAINESVILLE, Fla. –; As states and cities across the country begin lifting Covid-19 restrictions, Miami-Dade County Mayor Daniella Levine Cava said on Thursday that her city is “;moving out of crisis and into safety mode.”;

Speaking at POLITICO”;s The Fifty: America”;s Mayors summit, Levine Cava recounted that Miami-Dade had the highest vaccination rates in the state and managed 70,000 testing at the height of Omicron surge over the fall and winter. She added that her city provided the latest treatments as well, including monoclonal antibody treatments.

“;We’re going to continue to have the infrastructure we need to be ready. We’re really good at dealing with challenges here in South Florida in Miami-Dade County,” Levine Cava said. “People are ready to get on, but they also can do it safely.”;

Miami, like other cities across America, has cautiously begun moving from the crisis mode over the last two years. Los Angeles health officials this week announced that they are relaxing Covid-related restrictions like requiring people to wear masks indoors. New York City Mayor Eric Adams also recently announced that his city will also be easing Covid mandates like wearing indoor masks.

And on Thursday, ABC News reported that the White House will employ a new Covid-related strategy that moves away from “;crisis mode”; and instead acknowledges that the virus is a less urgent threat to many Americans because of the accessibility to vaccinations, boosters and tests.

Levine Cava was also asked how she dealt with Gov. Ron DeSantis, who has built a national reputation by resisting Covid-related restrictions like mask and vaccine mandates. She noted that she stood with DeSantis during the initial phases of the pandemic when he focused on vaccinating seniors, but then he “;departed from a focus on vaccination,”; she said. DeSantis over the summer, amid the surge in the Delta variant, pushed for the use of monoclonal antibody treatments while generally not pressing vaccinations as strenuously.

Levine Cava, who is serving her first term overseeing the county of about 2.7 million people, is the first woman to be elected mayor in Miami. She said she plans to run for reelection and after she is term-limited, she would find a way to continue to serve her community.