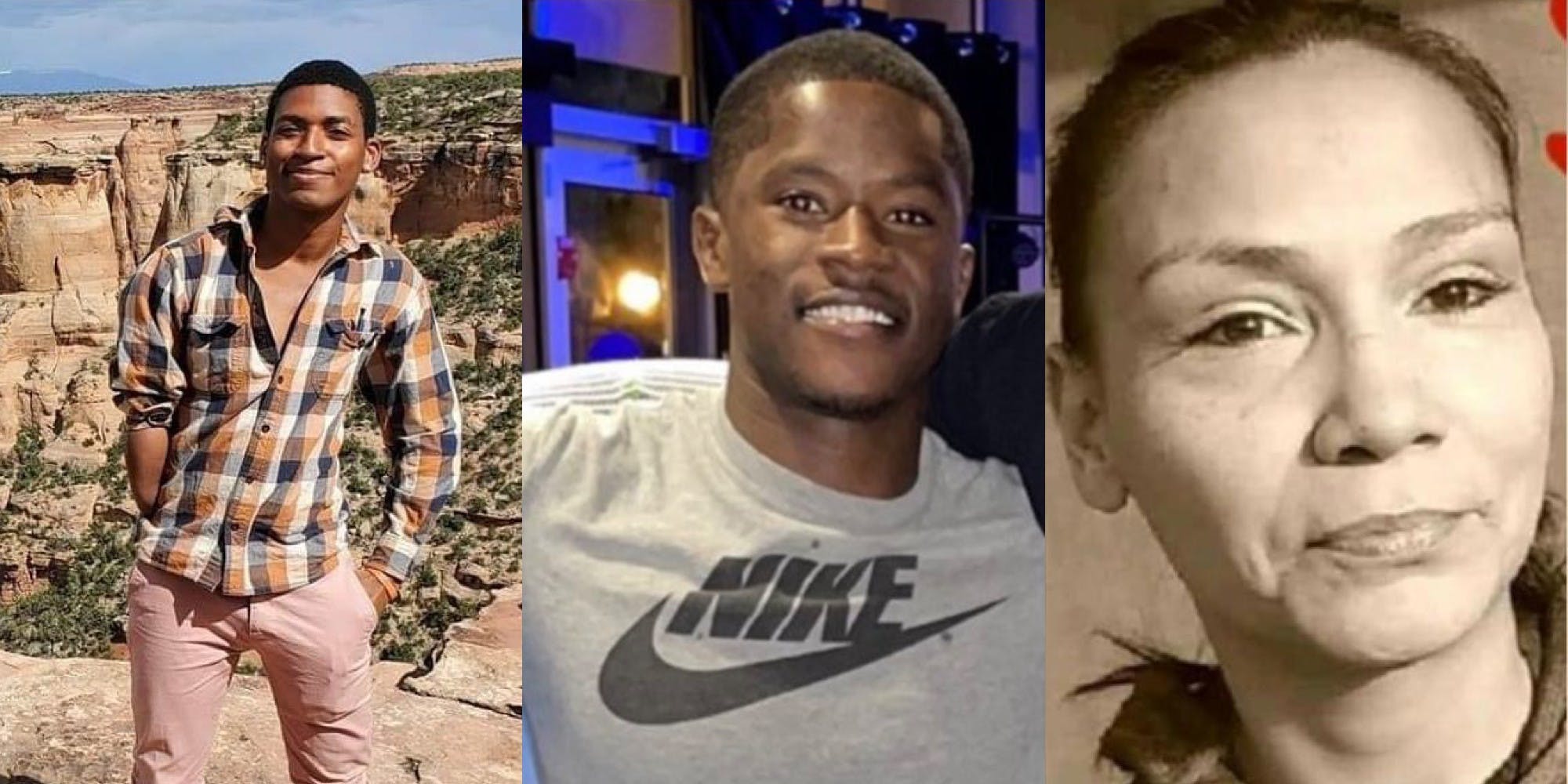 With the disappearance of Gabby Petito making headlines across the nation, several critics and activists have taken to social media to discuss the disproportionate media coverage given to Black and Indigenous people compared to white people. Folks are calling it “missing white woman syndrome.”

Petito, a 22-year-old white woman, went missing while on a cross-country trip with her fiancé, with Utah police reporting a “domestic problem” between the couple on Aug. 12. A body matching Petito’s description was found in a forest in Wyoming on Sept. 19. Today, the Teton County Coroner confirmed the remains to be Petito’s and the manner of death was ruled a homicide.

The disappearance prompted obsessive speculation and internet sleuthing from TikTokers. While some said the coverage of Petito’s case was a positive thing that could lead to someone finding her, others added that it highlights a glaring racial imbalance in how missing persons cases are handled.

For example, at least 710 Indigenous people went missing in Wyoming from 2011 to 2020, according to a report by the state’s Missing and Murdered Indigenous People task force published in January. Of the 710 people, 85% were children, and 57% were female.

Several people took to the internet to share recent stories of missing people of color and criticize “Missing White Woman Syndrome.” MSNBC anchor Joy Reid was one of those people.

While acknowledging that Petito’s family “deserves answers and justice,” Reid called out inconsistent media coverage when it comes to people of color during her show “The Reid Out” on Monday.

“The way this story captivated the nation has so many wondering ‘why not the same media attention when people of color go missing?’” Reid said. “Well, the answer actually has a name: ‘Missing White Woman Syndrome’—the term coined by the late and great Gwen Ifill to describe the media and public fascination with missing white women like Laci Peterson or Natalee Holloway, while ignoring cases involving people of color.”

Reid brought up the case of Daniel Robinson, a geologist who was last seen in June in Arizona. Several others have also pointed out Robinson’s disappearance in the wake of Petito’s case.

I'm shaking reading about the discovery of Gabby Petito's body in Wyoming. While we're watching this case unfold, please take 5 seconds to read about Daniel Robinson, a geologist who went missing in the desert outside Buckeye three months ago. His father is still looking for him. pic.twitter.com/5RWrcMpMng

Robinson’s father is reportedly still looking for him, and a GoFundMe page was created to help cover the cost of hiring a private investigator.

Others shared similar cases, such as that of Jelani Day, on social media. Day, a 25-year-old grad student, reportedly went missing in Bloomington, Illinois on Aug. 25.

Just reading on Jelani Day, a missing 25 year old graduate student. He has been missing for almost a month. We need more national media news covering this case!! #JelaniDay pic.twitter.com/nJrcBQEOZR

Day’s mother, Carmen Bolden, said in a Sept. 17 interview with Newsy that she didn’t understand why her son hasn’t gotten the same coverage as Petito.

“I want them to look for my child like they’re looking for [Petito],” Bolden told Newsy. “He is not a nobody. He is somebody and I want him to come back home.”

"I want my child back too… He is not a nobody. He is somebody and I want him to come back home."

Carmen Bolden calls for Bloomington, Illinois police to still be vigilant in the case of her son Jelani Day, who has been missing since August 24th. pic.twitter.com/4Iec93HQiR

Mary Johnson, an Indigenous woman, went missing from the Tulalip Reservation in Washington state in Dec. 2020. The FBI is offering a $10,000 reward for information leading to the “identification, arrest and conviction” of whoever is responsible for Johnson’s disappearance, according to a tweet sent Wednesday.

The #FBI is offering a reward of up to $10,000 for info leading to the identification, arrest & conviction of person(s) responsible for the disappearance of Mary Johnson (Davis). See poster for more details. Contact https://t.co/i8Q6W0Fdnf @Tulalip_Tribes https://t.co/dkdSwrcwJg pic.twitter.com/tbhbDXiwdA

With “Missing White Woman Syndrome” trending amid the aftermath of Petito’s disappearance and death, some white people are offended that race was even brought into question. But people of color argued that they weren’t “pulling a race card” but rather trying to raise awareness of a prominent issue affecting the lives of many people of color.

“White people fail to realize we are not trying to take away from white women going missing. It’s a tragedy full stop. We are just pointing out that when people of color go missing the police are no help and the media ignores us,” Twitter user @majesticbeauty5, or Lashanda Walker, wrote on the app.

White people fail to realize we are not trying to take away from white women going missing. It's a tragedy full stop. We are just pointing out that when people of color go missing the police are no help and the media ignores us. Stop saying dumb shit like we pulling a race card pic.twitter.com/iK8EcseaKL

Another Twitter user, @ehwhatdoiknow or Andrea, tweeted, “Missing white woman syndrome is legit whether it makes people uncomfortable or not. Nobody is or should be diminishing ANY woman being a victim but I personally would merely like to see the same energy directed when women of color go missing.”

Missing white woman syndrome is legit whether it makes people uncomfortable or not. Nobody is or should be diminishing ANY woman being a victim but I personally would merely like to see the same energy directed when women of color go missing.