Nas graces the cover of EBONY for their October issue and talks about investing generational wealth, also opening up for the first time about his battle with COVID-19. 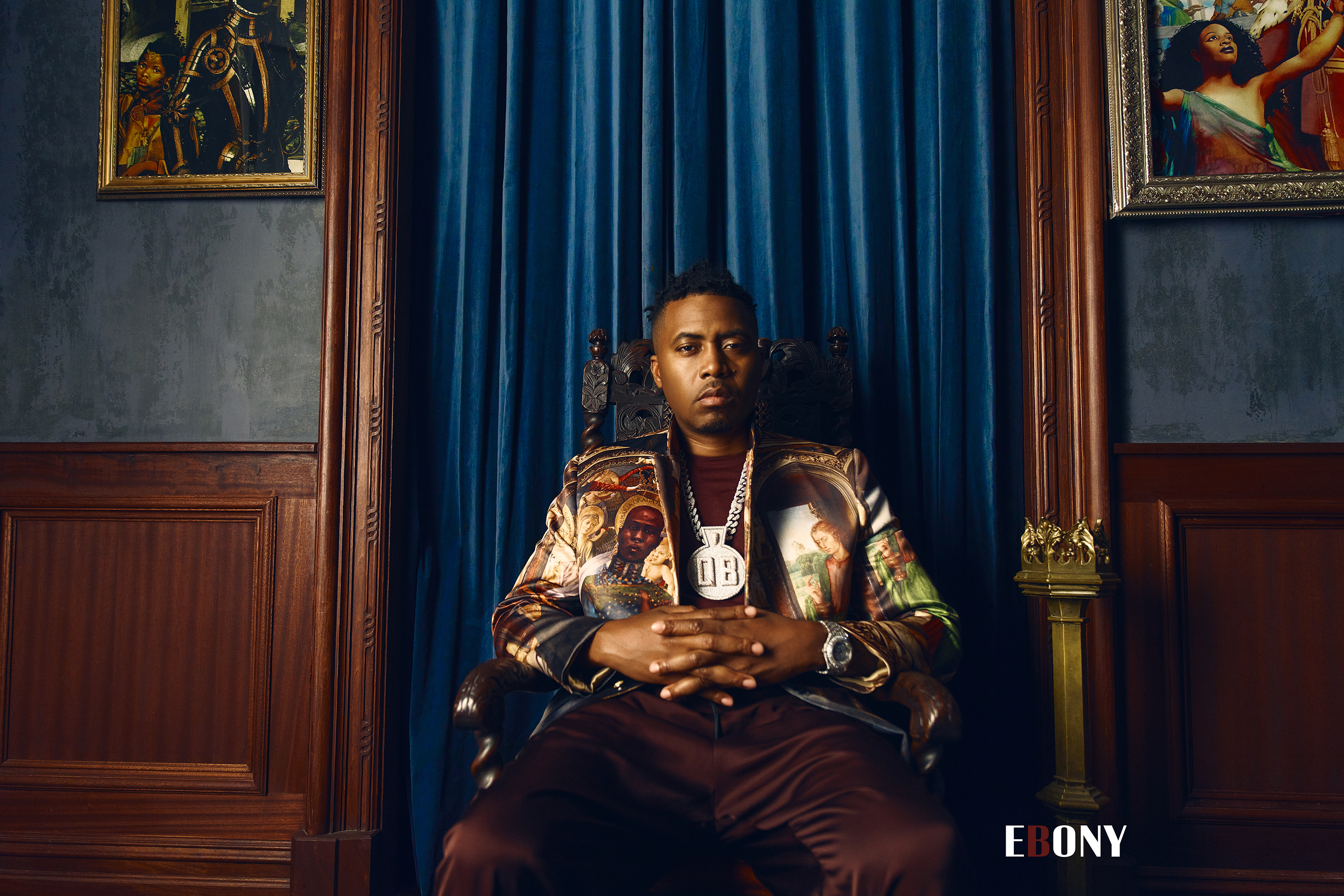 For the October cover experience of EBONY, the company has chosen none other than emcee turned tech god and investor Nas. The concept for his cover is his legacy, which fits perfectly with his current life events. Nas is in a space where kids coming up know him first as a venture capitalist with an eye for picking the best investments, with rapping as something to do on the side. Nas and his company, QueensBridge Venture Partners, has had massive wins creating generational wealth, most notably with Ring and Coinbase. The most surprising part of the cover story was Nas revealing he had previously contracted COVID-19 and opening up about the battle he endured.

Luckily, Nas made it through his battle with COVID, unlike 1 in every 500 Americans that have contracted the deadly virus. He also touches on mastering the rap game, life lessons, and most importantly, the power of hip hop from his perspective, having seen it grow to unfathomable heights during his 30 years in the game. You can find more about the cover experience on EBONY’s social media.