And people are loving it. Scroll to see it for yourself.

Now, the British royal family is one of most famous families in the world. 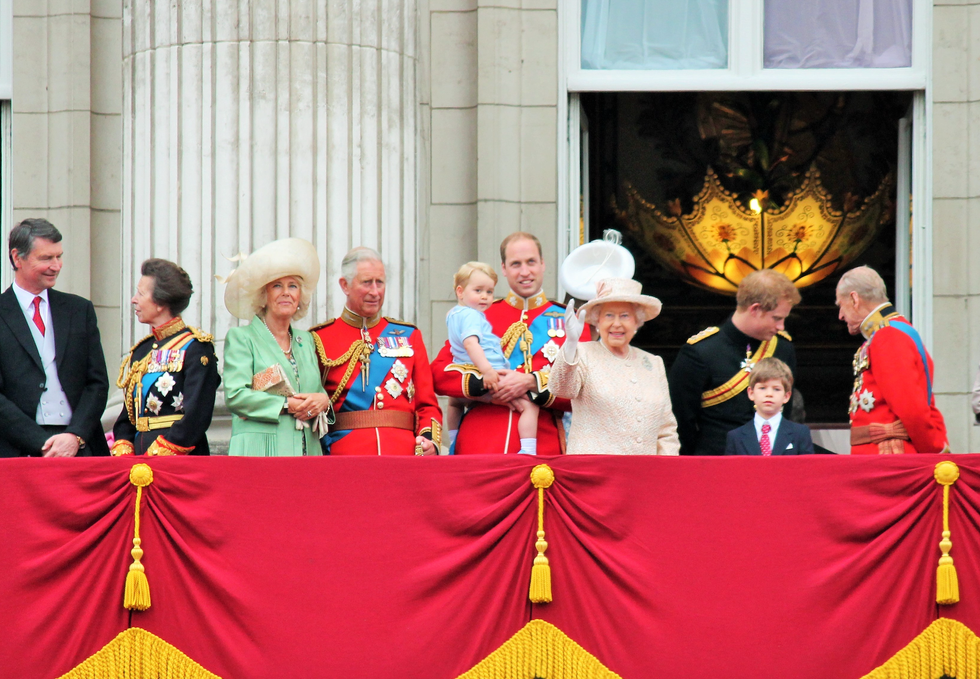 Yes, even more famous than our beloved Kardashians.

And there are always some members of the family people tend to warm to most. 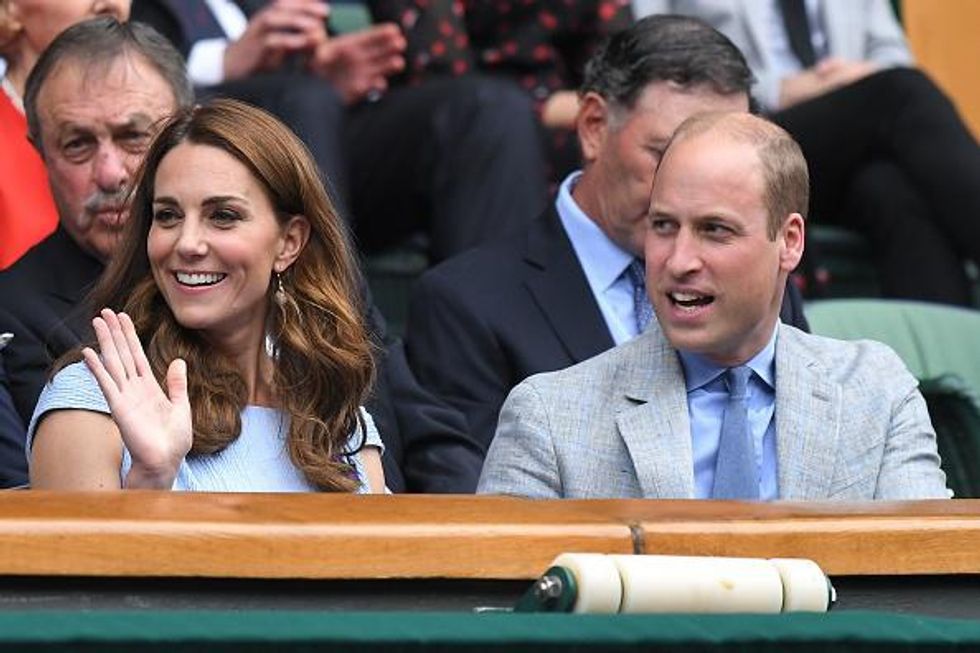 The Duke and Duchess of Cambridge, or William and Kate, as we know them best, are the firm favorites of the younger, more modern monarchy.

Following their lavish, and highly documented royal wedding in 2011, Wills and Kate were thrown into the media spotlight. 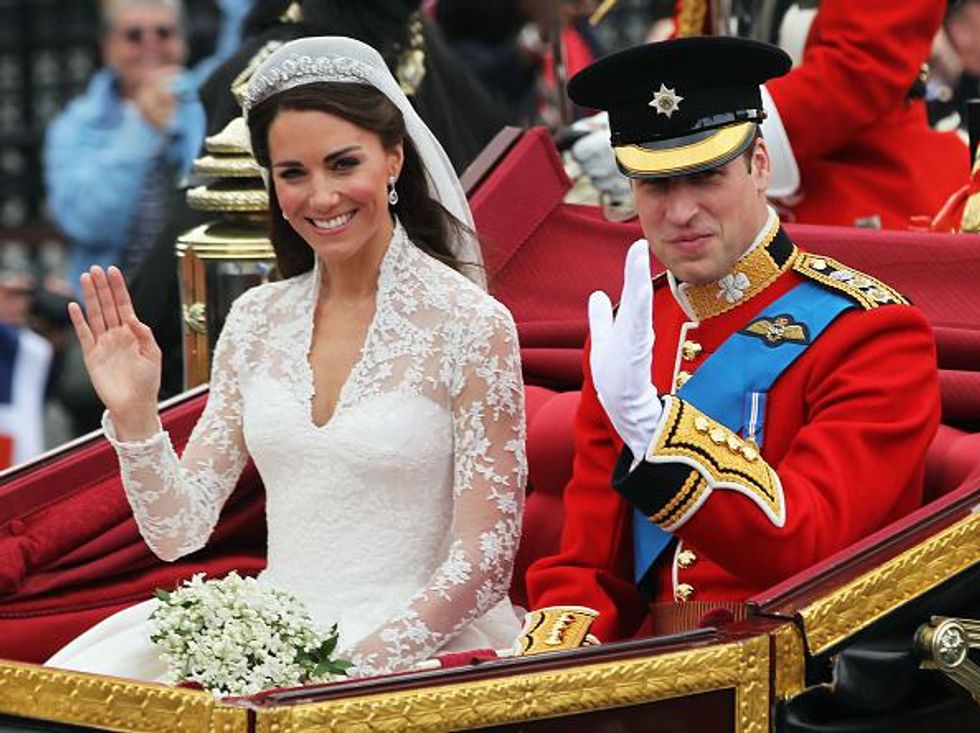 And we still can’t get enough of them.

Their story is a cute 1.

William, who is the son of Prince Charles and in line for the throne, met Kate at the University of St Andrew’s in Scotland in 2001.

And then, 9 years after they met eachother, something incredible happened. 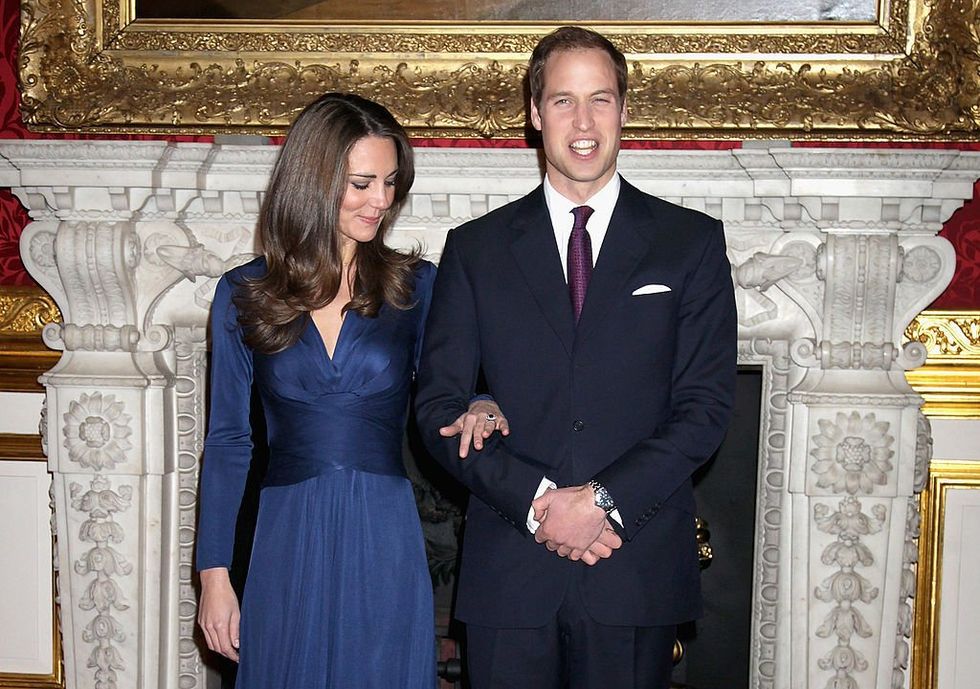 Their engagement was announced in 2010.

And just 3 years later, there was a new edition welcomed to the royal family. 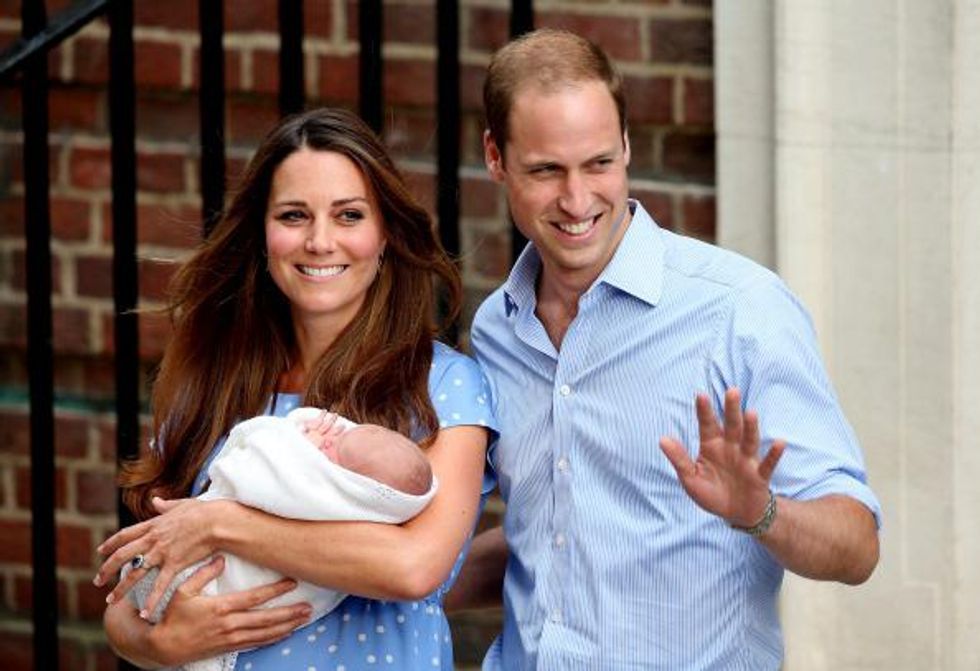 In July 2013, Prince George Alexander Louis of Cambridge was born, becoming the third in line to the throne of Great Britain. Kate emerged from St. Mary’s hospital in London in a blue polka dot dress, which many saw as a fitting tribute to Princess Diana, who wore a similar spotty attire herself some thirty-one years earlier.

Oh, but their family didn’t stop growing there. 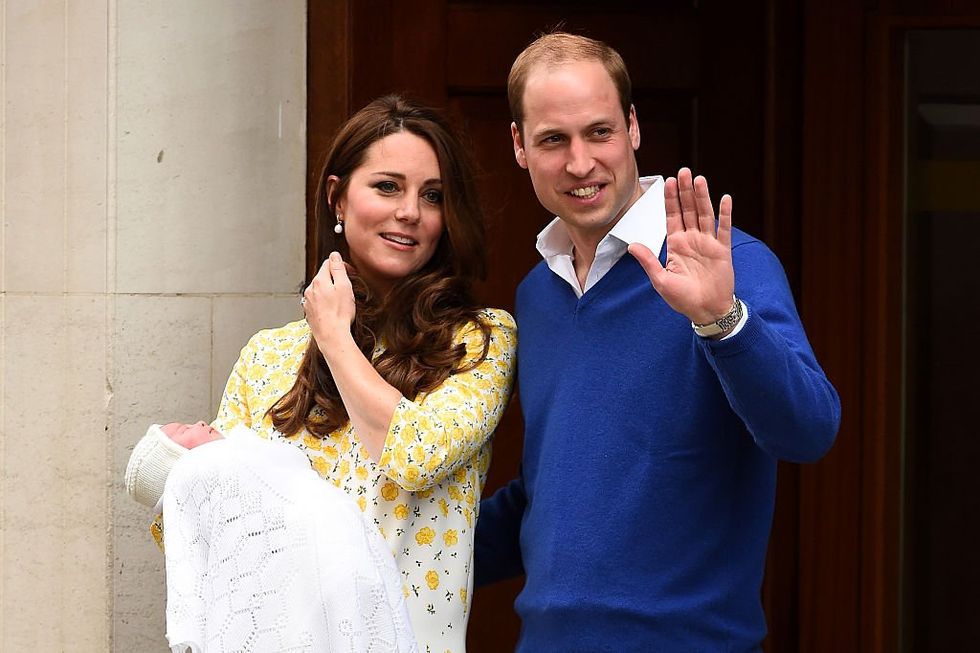 Princess Charlotte Elizabeth Diana was born in May 2015, just under 2 years after her older brother.

Princess Charlotte became the first female royal to retain her claim to the throne, despite having a younger brother. 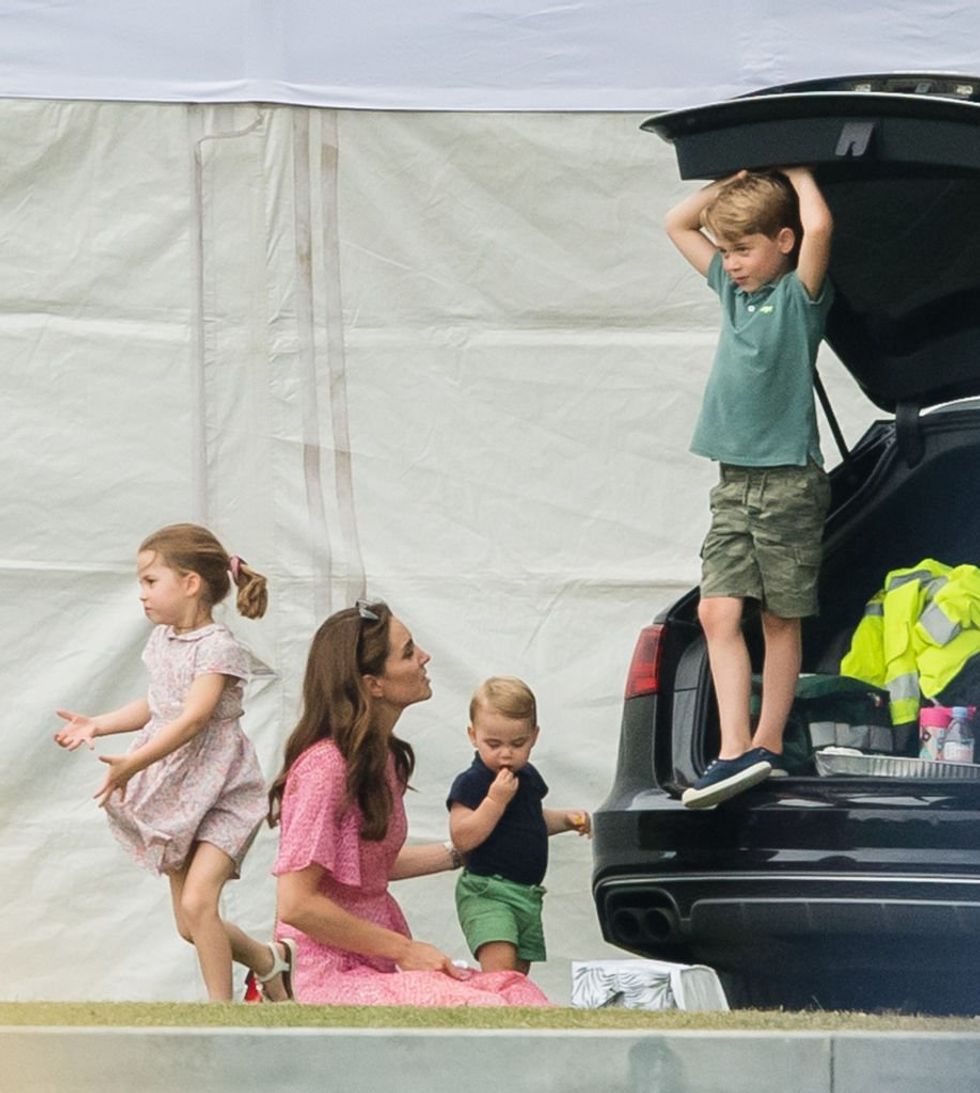 Before the Succession to the Crown Act 2013, the birth of a son meant that he would leap over any older daughters in the line of succession.

But, Princess Charlotte hasn’t been ruled out by gender. 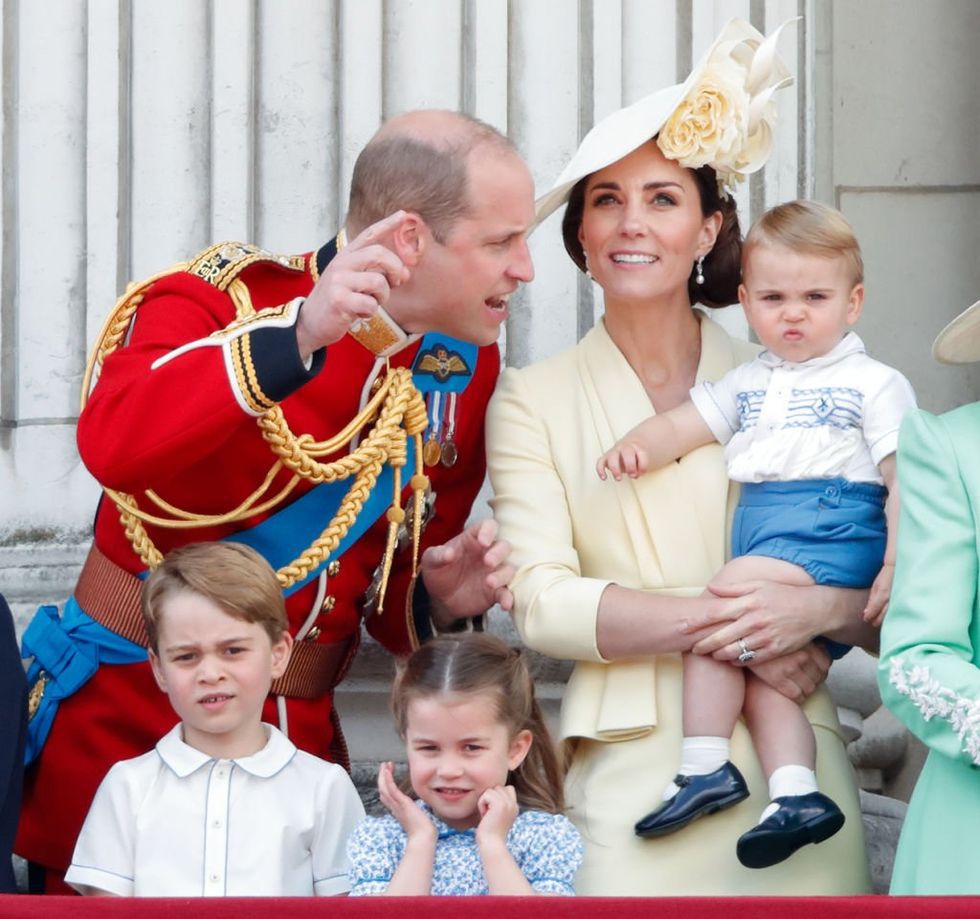 So, Prince Louis remains fifth-in-line to the throne, while Charlotte is fourth-in-line behind her older brother, Prince George.

And we think that’s why everyone loves Prince William and the wonderful Kate. 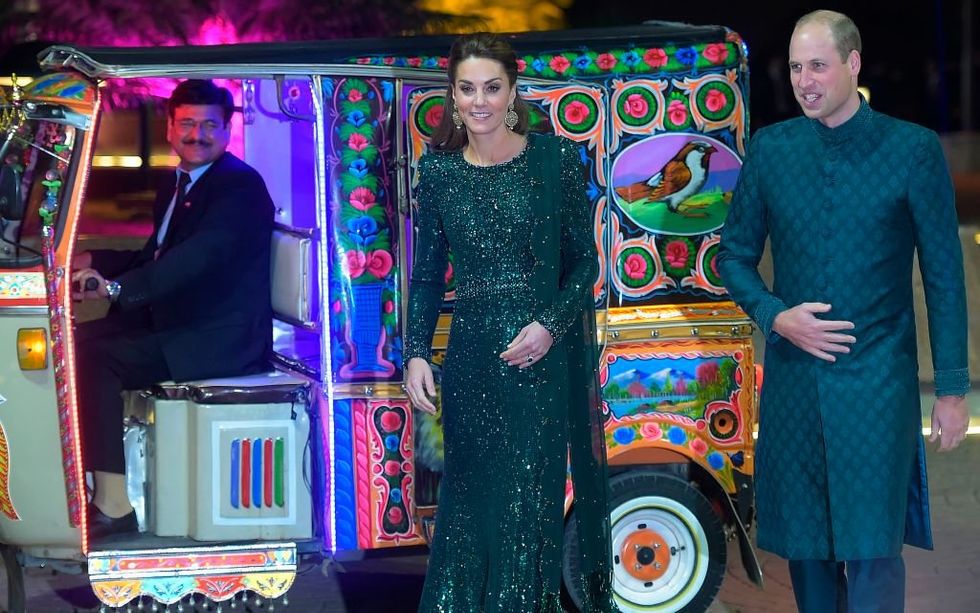 Because they really are paving the path to a more modern monarchy.

I mean we all remember the iconic pictures of Kate in her student fashion show.

Since becoming the Duchess, Kate’s style has evolved into something unparalleled.

But that’s not all, they’ve both grown into their roles as head royals…

And even through the difficult times over the last few years, they have shown true decorum in their actions.

It hasn’t been easy for Kate and William, especially after Harry and Meghan left the royal family. 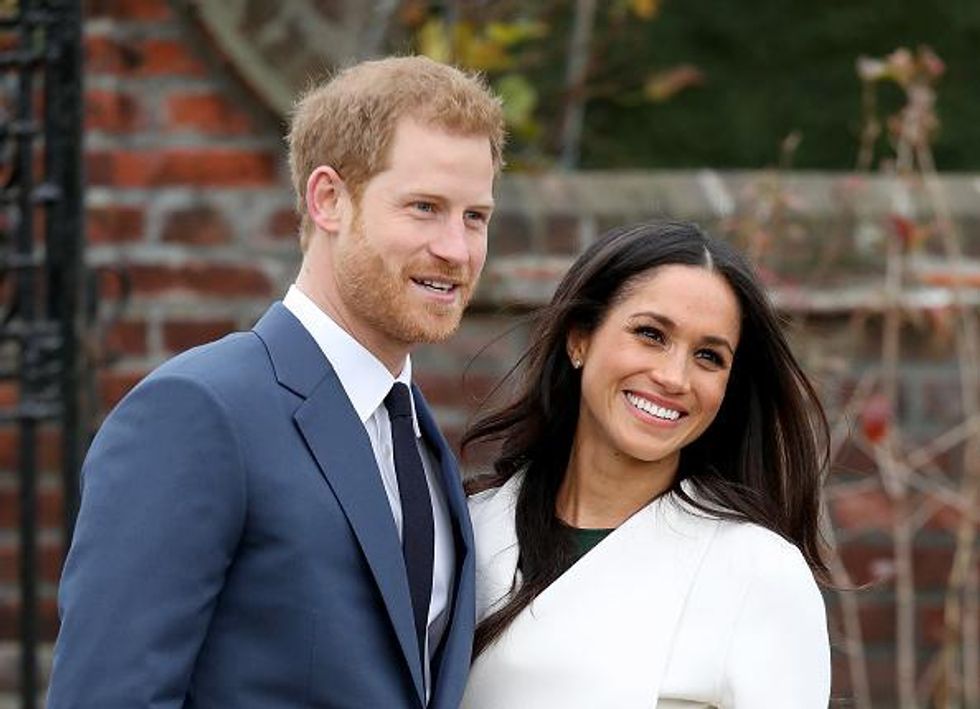 But through it all, they have continued without faltering, and their fans have backed them all the way. 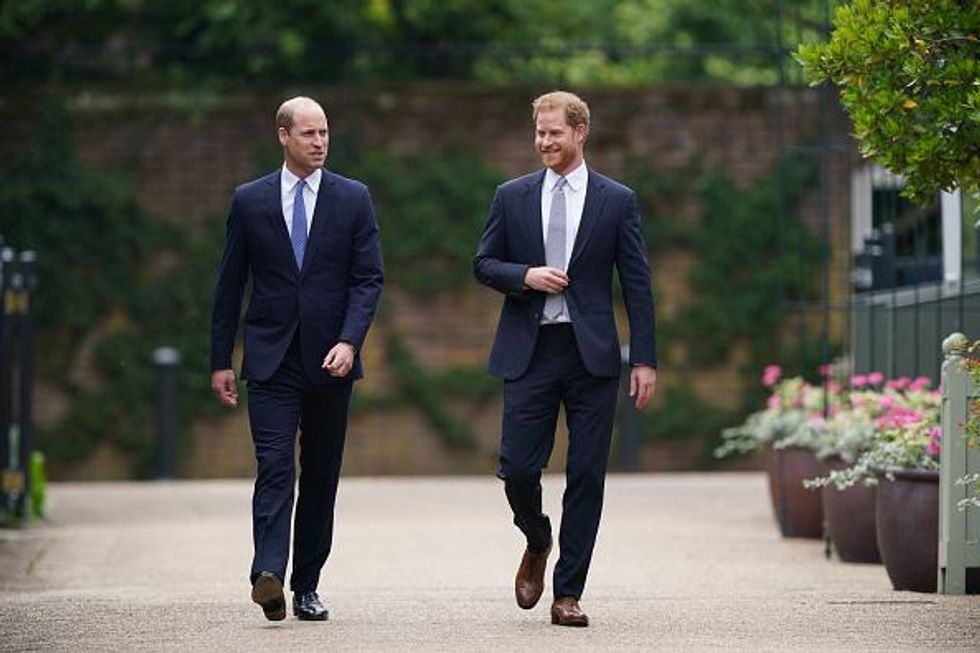 And the distance between the 2 brothers doesn’t help.

They briefly put their differences aside for big family moments, such as Prince Philip’s funeral… 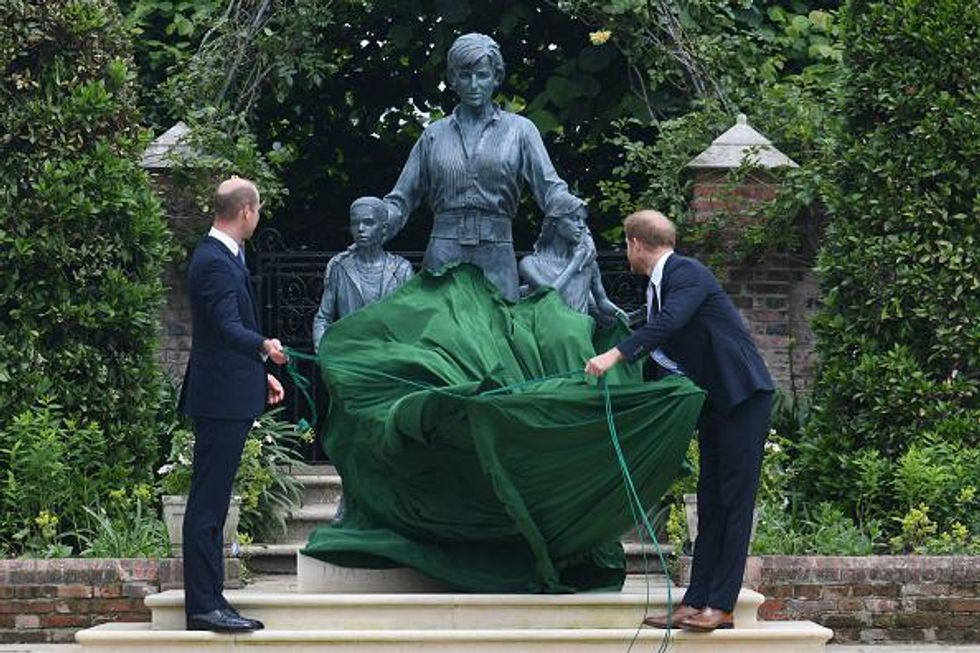 Or when they reunited this summer to unveil the memorial statue in honor of their late mother, Princess Diana.

But it doesn’t seem to have lead to any improvements in their relationship. 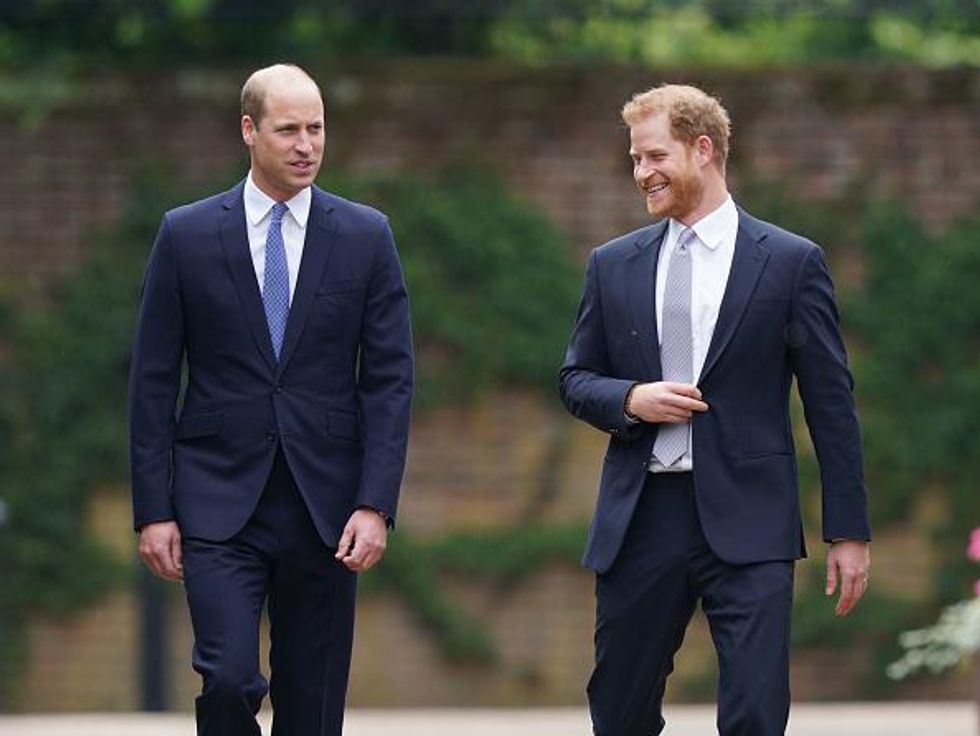 ​Although their message was short and sweet, fans seem to revel in the high level of class the royal couple has shown despite recent family feuds.

— The Duke and Duchess of Cambridge (@KensingtonRoyal) September 15, 2021

And now, the couple have wowed the nation once again…

With their anual Christmas card photograph.

Which was unlike their merry photographs all the years before 2021.

Because, whereas last year, and the years before that, there Christmas photograph was filled with a little more English country, and cozy winter jumpers…

This year, their photograph was definitely a little cooler. Keep scrolling to see it for yourselves.

But 1st, let’s take a look at the Christmas cards of their past.

🎄2019🎄The Christmas card of 2019 shows us an unofficial photograph, which they didn’t release officially, and a photograph of Prince William with his 3 children!❤ pic.twitter.com/aWVGfZnTUN

🎄2018🎄The Christmas card of 2018 shows us this adorable family photograph! It will be their first christmas as a family of 5!❤ pic.twitter.com/vRi1tCS35s

🎄2017🎄The Christmas card of 2017 shows us this sweet family photograph! It will be their last one as a family of 4!❤ pic.twitter.com/rwY3rCJFtO

🎄2016🎄The Christmas card of 2016 represents a photo taken at a children’s party for military families in Victoria, Canada!😍 pic.twitter.com/kdZXMzsbP7

🎄2015🎄The Christmas card of 2015 shows us an adorable family photograph! It was their 1st Christmas as a family of 4!❤ pic.twitter.com/PNNnEzrJSL

🎄2014🎄The Christmas card of 2014 represents a photo of Prince George’s 1st birthday!😍 pic.twitter.com/GDQ1YGTmRD

And now, for the moment you’ve all been scrolling for…

Christmas of 2021, featuring the family of 5 on their trip, which was kept private, to Jordan earlier this year. What do you think of this years Christmas card?