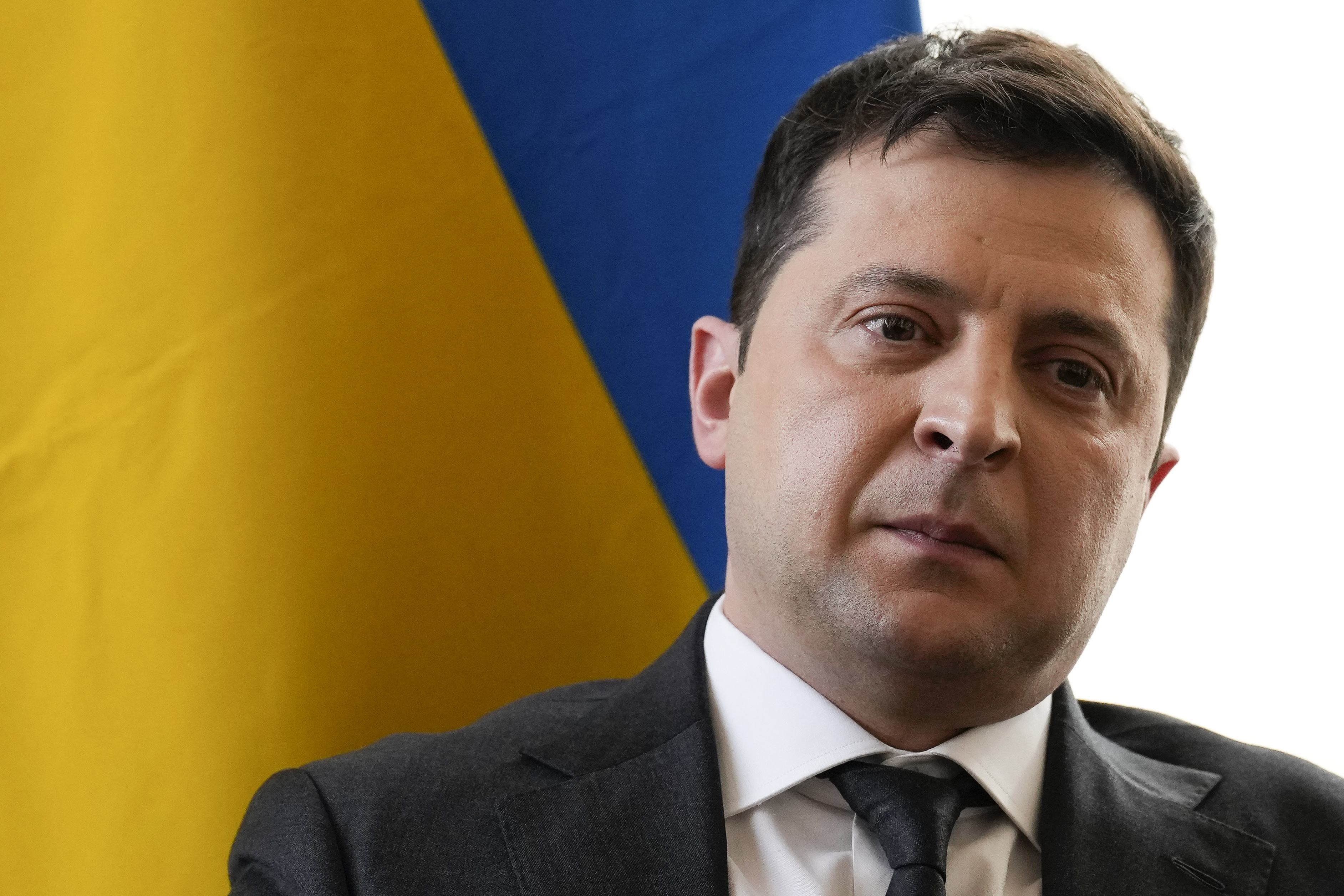 In his bid for international support for Ukraine, President Volodymyr Zelenskyy has found a good line, and he knows it.

“;This might be the last time you see me alive,”; he told European leaders in a conference call, shortly after his country was invaded. He repeated the words a few days later as he pleaded with House and Senate members for more U.S. assistance.

Zelenskyy”;s warning of his imminent demise is powerful for two reasons. One is that it is self-evidently credible. The Ukrainian president”;s public willingness to court death to defend his country is probably now his best protection against death. Zelenskyy”;s new stature –; suddenly, he is likely the free world”;s most admired person –; has increased the costs Russian President Vladimir Putin will pay if Zelenskyy is killed during the Ukraine invasion. But no one, least of all Zelenskyy, can have much confidence that Putin cares about those costs.

That leads to the other reason Zelenskyy”;s reminders that he may be days or hours away from his own death are so arresting. His message is a barely cloaked taunt for everyone cheering him from a distance: How much are you willing to sacrifice for your beliefs?

The fact that Zelenskyy –; joined by vast numbers of his fellow Ukrainians –; is willing to sacrifice everything makes him a clarifying agent in the great contest of the age, between free societies and despotic ones. For the past generation, liberal democracy and individual freedom have been defeated by tyranny in multiple arenas. The reasons are diverse, but unified by a common truth: Most people, on most occasions, aren”;t willing to follow the Ukrainian example.

Zelenskyy has joined such iconic figures as the Chinese student who stood in front of a tank in Tiananmen Square in 1989, or the Flight 93 passengers on 9/11, or the firefighters that same day who raced up the stairs of the burning World Trade Center. All of them cause many people to interrogate themselves: What would I have done in those circumstances? If you had school-age children, as Zelenskyy does, would you stay and fight for your country, or would you become part of the massive lines of refugees? Most people, thankfully, never get to learn how they would respond in existential crisis. But there is lots of evidence of what people tend to do in the less dramatic circumstances of everyday life –; they look to compromise, they seek to avoid a fateful choice, they try to muddle through until tomorrow.

No need to lash one”;s self unduly. There is nothing inherently wrong, and often a lot right, with the muddle-through instinct. While we properly laud Zelenskyy”;s physical and moral courage, it”;s worth remembering that a willingness to trade one”;s life for a cause is not by definition admirable. Many of history”;s great crimes, including the 9/11 attacks, are committed by people who had precisely such willingness to surrender everything to a higher purpose.

That kind of devotion always comes more easily to the absolutist mind –; people in the grip of authoritarian belief systems –; than it does to people oriented to the pluralistic, materialistic, relativistic cultures that characterize most liberal democracies. To put it bluntly, autocrats often believe that people animated by liberal values are too soft to withstand the steady, ruthless application of force. The past generation offers many examples of why autocrats believed this. Tiananmen Square signaled hope that freedom was on the rise in China; the three decades that followed showed that it is mostly in retreat there. The joyful optimism of the Arab Spring protests of 2011 has long since curdled. Along the borders of Europe, leaders in Hungary, Turkey and many other places have far more in common with Vladimir Putin than Volodymyr Zelenskyy.

Even in the United States, the notion of people risking personal fortunes in defense of ideals can seem rather remote. The person currently most hailed as courageous in American politics right now is Rep. Liz Cheney. The Zelenskyy example reminds us that what Cheney is risking with her criticism of Donald Trump is the loss of her Wyoming congressional seat, in favor of a new career of board seats and speaking engagements and TV network contributor contracts. That is far more nerve than nearly all of her colleagues in the Republican caucus, which includes many people who share her views privately but are afraid to share them publicly.

That is what makes Zelenskyy”;s story so remarkable. Until a month ago, he was himself someone trying to muddle through until tomorrow. He was urging President Joe Biden to tone down his rhetoric about imminent war, instead hoping to play it cool and avoid a climactic confrontation. Until the moment of that confrontation, he probably didn”;t remotely conceive of himself as a Churchill for the social media age: “;I need ammunition, not a ride.”;

Zelenskyy has gone beyond pleading with his Western neighbors for help to lecturing them. In response to NATO”;s refusal to impose a no-fly zone over Ukraine, he declared, “;All the people who die from this day forward will also die because of you, because of your weakness, because of your lack of unity.”;

Historically, liberal democracies have acted this way –; divided, self-protective, irresolute –; until their backs were forced to the wall. Only then do democracies, led by the United States, summon the kind of strength that ultimately defeated the totalitarian challenges from Nazi Germany and the Soviet Union in the 20th Century. It may be Putin”;s misjudgment that he pushed events so far that the lines are once again drawn that sharply.

Even the most interventionist voices are not urging the United States or NATO countries to directly join the war to save Ukraine. But, in what now promises to be a long and costly conflict in a multitude of ways, it”;s becoming impossible to avoid the Zelenskyy test: What are you willing to sacrifice in the name of your ideals?