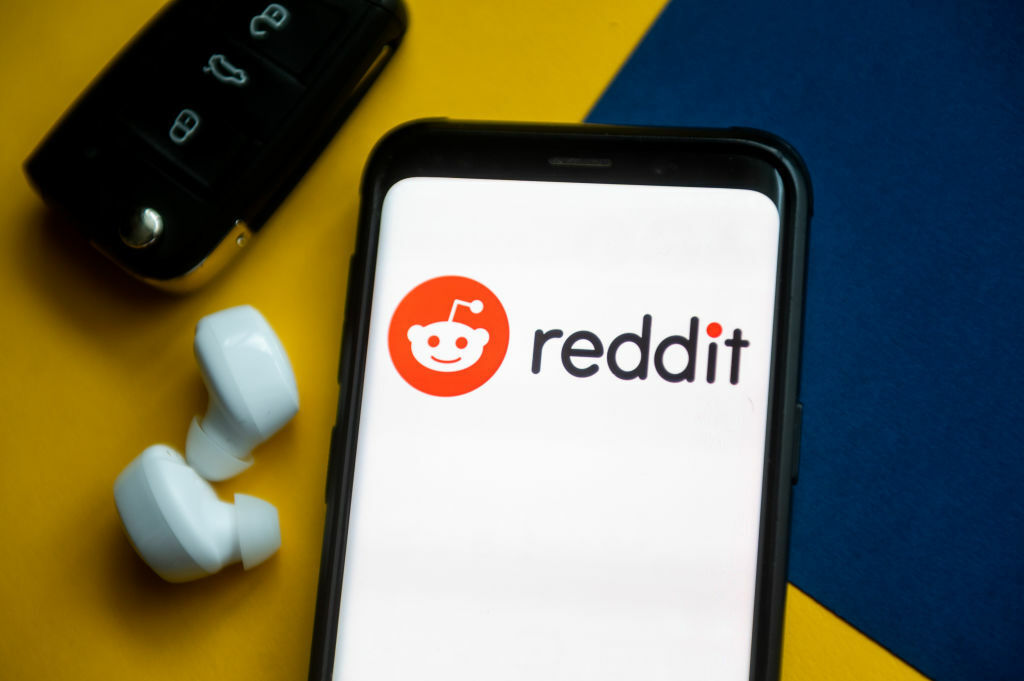 Reddit has quarantined subreddit r/Russia due to misinformation, as the internationally condemned Russian invasion of Ukraine continues into its sixth day. r/RussiaPolitics has also been quarantined, just days after it was created in order to host invasion-related discussions.

Quarantined subreddits don’t show up in searches, recommendations, or feeds in which a user hasn’t specifically included them (such as r/Popular or r/All). Further, anyone who finds their way to a quarantined community is shown a warning regarding the content, which they must acknowledge in order to access it.

In the case of r/Russia, the message now warns that this subreddit contains “a high volume of information not supported by credible sources.” 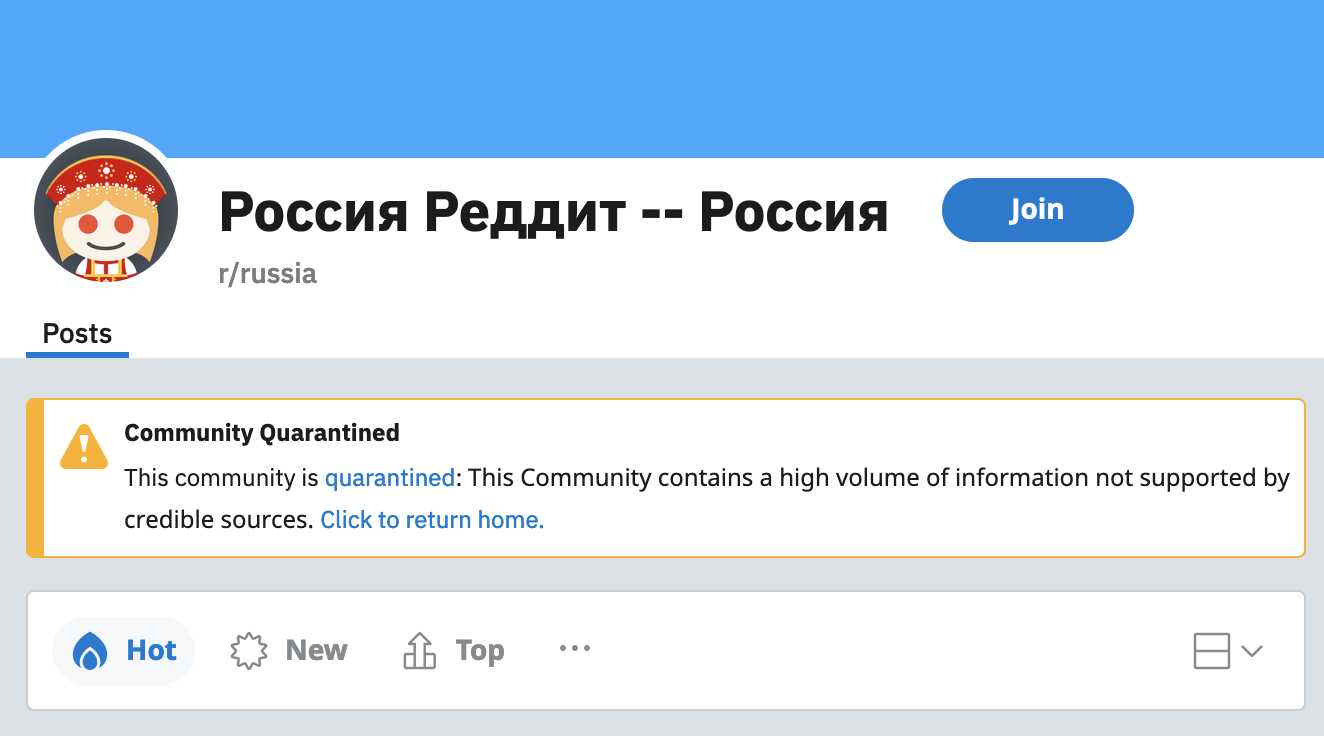 r/russia now bears a quarantine notice at the top of the subreddit.
Credit: Mashable

While many online communities have loudly decried Russia’s recent attack on Ukraine, it’s unsurprising that r/Russia has a significantly different perspective on the conflict. A subreddit dedicated to “[e]verything related to the country of Russia,” r/Russia’s top posts over the past few days have overwhelmingly justified or defended the invasion. This included allegations that Ukraine is spreading propaganda and misinformation, claims Ukrainian soldiers are Nazis who are harming people, and calls for Ukrainian president Volodymyr Zelenskyy to be tried as a war criminal.

Though there have certainly been elements of truth in some posts, such as disturbing reports of Ukrainian soldiers and officials discriminating against non-white refugees, a larger portion of the invasion-related content posted to r/Russia has been without basis, mischaracterised, or quickly debunked. Due to these dis- and misinformation issues, Reddit has now added r/Russia to its list of quarantined communities, just like r/The_Donald before it.

How to keep up with the news from Russia and Ukraine

“We are clear in our policies that moderators and users may not attempt to manipulate and interfere with the conversations or communities on our platform,” a Reddit spokesperson told Mashable.

“In line with these policies, we have quarantined r/Russia and r/RussiaPolitics and removed a moderator for acting in bad faith. We have connected directly with the remaining moderators to provide guidance and remind them of our policies. We will continue to monitor the situation and take additional steps as needed.” 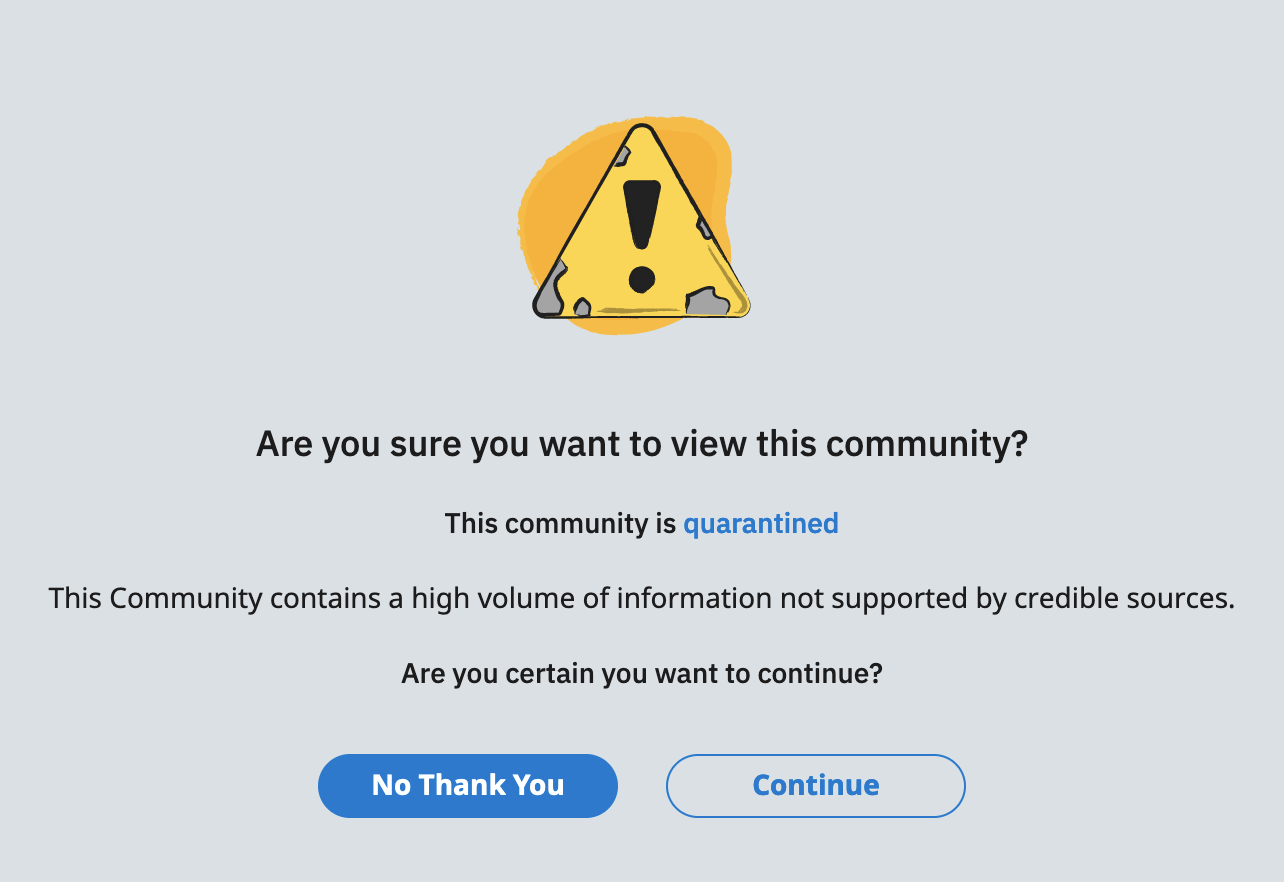 Redditors now have to specifically opt in to see content from r/russia.
Credit: Mashable

Further restrictions such as the removal of custom styles can also be applied to quarantined subreddits. While r/Russia previously had a Russian flag header image as well as a photograph of Saint Basil’s Cathedral in Moscow as its background, both are now blank.

As is often the case in issues of misinformation, r/Russia users are characterising Reddit’s quarantine as censorship and an attack on freedom of speech. Over 265,000 redditors were subscribed to r/Russia as of Feb. 28.

Meanwhile, protests against Russia’s invasion of Ukraine have been held all over the globe — including in Russia itself. Over 5,000 Russians have been arrested at these protests since the invasion began, making it clear that many don’t support their country’s actions.