Liverpool are in the hunt to sign Bayern Munich ace Kingsley Coman according to a report from Le 10 Sport, with the winger thought to be closing in on an exit from the Bavarian giants.

Reds boss Jurgen Klopp undoubtedly needs to bolster his attacking ranks at Anfield over the course of the next 12 months.

Liverpool trio Mohamed Salah, Sadio Mane and Roberto Firmino are all set to turn 30 this season. 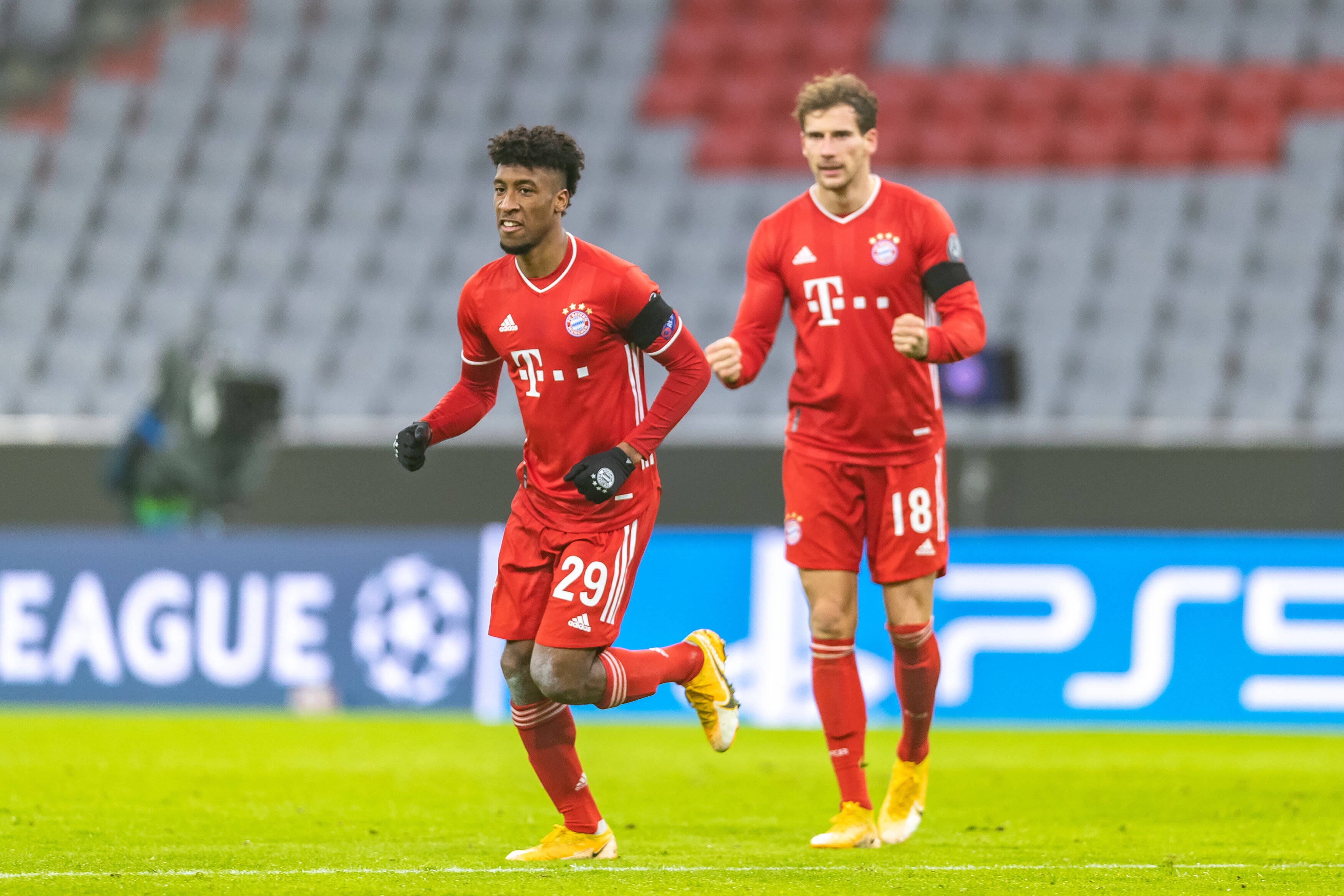 Kingsley Coman is allegedly on the radar of Liverpool – PUBLICATIONxNOTxINxAUT EP_luk

And it seems as though Klopp has his heart set on one signing in particular to help freshen up his options in the final third.

Le 10 Sport claims that the Reds are in the hunt to sign the 34-capped France international.

Coman is out of contract in two years time. And he is allegedly refusing to sign a new one with Bayern Munich. 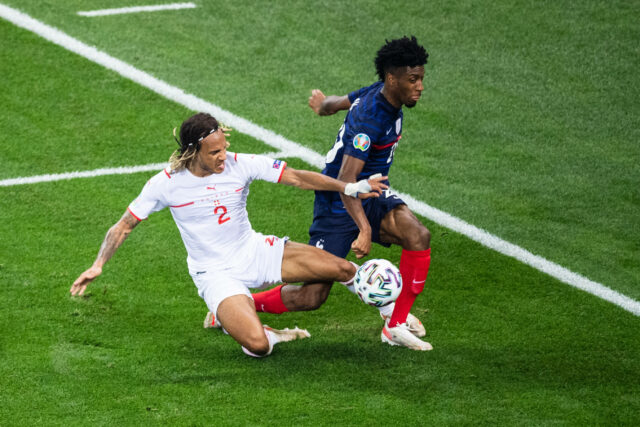 Coman in action for France in the summer – Copyright: xJustPictures.ch/JustPicturesPlusx

Coman would be a truly brilliant signing for Liverpool.

He has bagged 41 goals and 50 assists in 203 games for Bayern. The Frenchman is incredibly quick, powerful and possesses truly outstanding technique.

He is an experienced winner as well with 10 league titles and a Champions League winner’s medal to his name.

Whether FSG will be prepared to pay £60 million in order to secure Coman’s signature remains to be seen.

The 25-year-old is undoubtedly a world-class player, however. He would certainly be worth that kind of money for Liverpool.