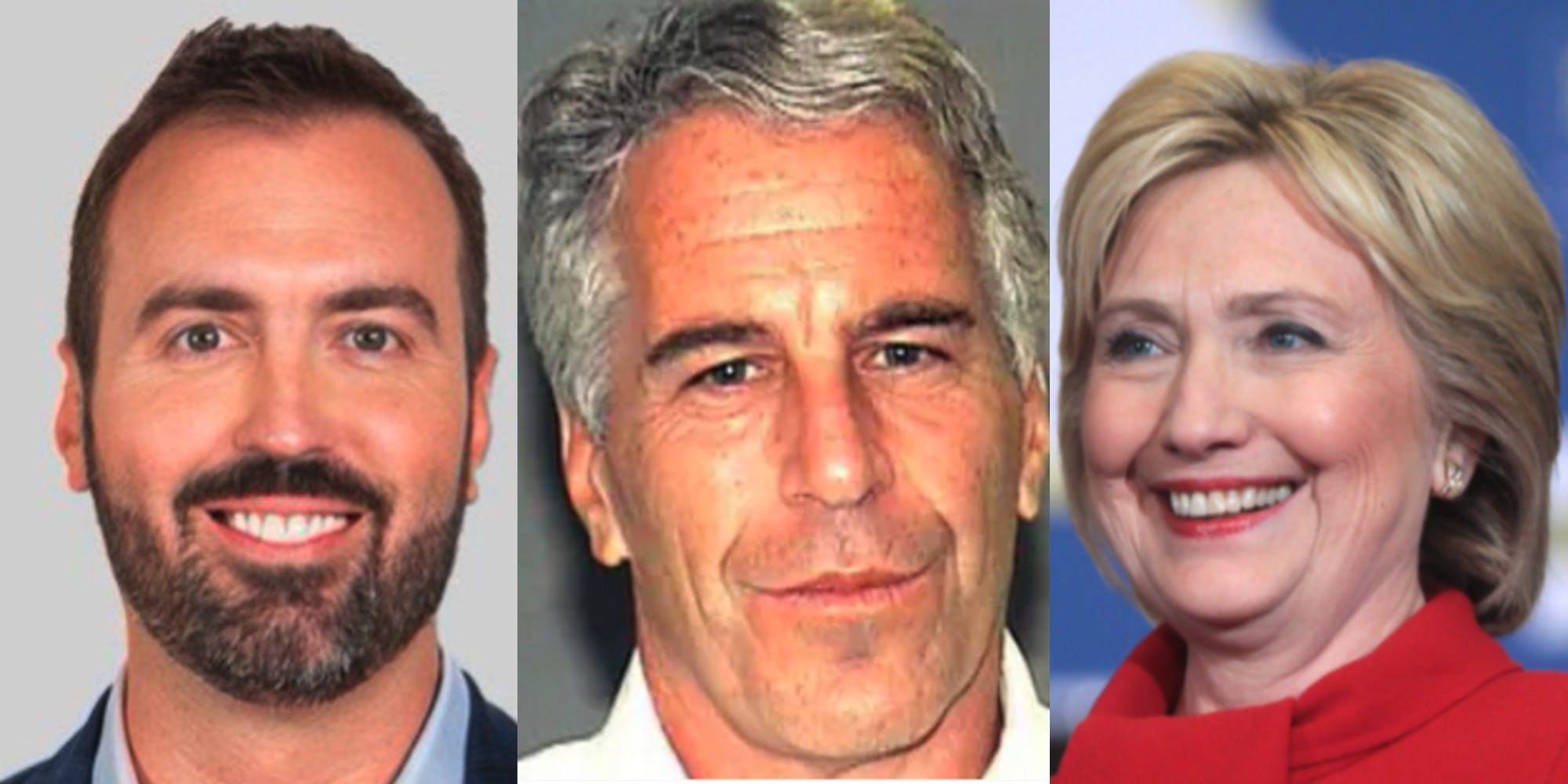 A conservative radio host inadvertently compared himself to a pedophile on Friday while attempting to partake in a popular meme.

Jesse Kelly, host of the nationally syndicated Jesse Kelly Show, made his own version of the “My Fall Plans / Delta Variant” meme by sharing images of deceased child abuser Jeffrey Epstein and former Secretary of State Hillary Clinton.

The meme is intended to show how the Delta variant of COVID-19 has ruined people’s fall plans by highlighting characters from popular culture who met an unfavorable fate.

One popular example shows actor Macaulay Culkin representing “My Fall Plans” and bees representing “The Delta Variant.” Culkin’s character in the 1991 film My Girl dies after being swarmed by a large number of bees.

Although Kelly was clearly attempting to play on the conspiracy theory that Epstein was murdered by Clinton, many noted that he clearly misunderstood the meme.

“You were planning on some light pedophilia?” @Ramsizzzle wrote.

You were planning on some light pedophilia? https://t.co/gSVu3jLSwD

So……you were planning to rape young girls and die in prison? 🤔 https://t.co/wDzLhdtg7b

Your fall plans were what? https://t.co/41bvpsBEy5

The replies to the tweet were also flooded with reactions from confused users. Even Kelly’s fellow journalists were left scratching their heads.

“Why were you planning to be Jeffrey Epstein this fall?” journalist Frank Luntz wrote.

Why were you planning to be Jeffrey Epstein this fall?

How is this still up?!

Countless Twitter users also began tagging the FBI and sharing memes of Chris Hanson, the former host of the television show To Catch a Predator.

"So what were your fall plans exactly, Jesse?" https://t.co/Z5wQtyUudT pic.twitter.com/mYGHml3Dxh

If my plans were being a sex trafficking pedophile, I’d probably just keep that to myself https://t.co/GvhXOZWV5D

So his fall pans were to hang out with a child sex trafficker and Hillary Clinton got in the way? https://t.co/lrOIUZCBs1

Despite being widely ridiculed, Kelly has not deleted the meme and has continued tweeting as if nothing ever happened.

The post Republican radio host botches Delta variant meme by saying his fall plans are to be a pedophile appeared first on The Daily Dot.