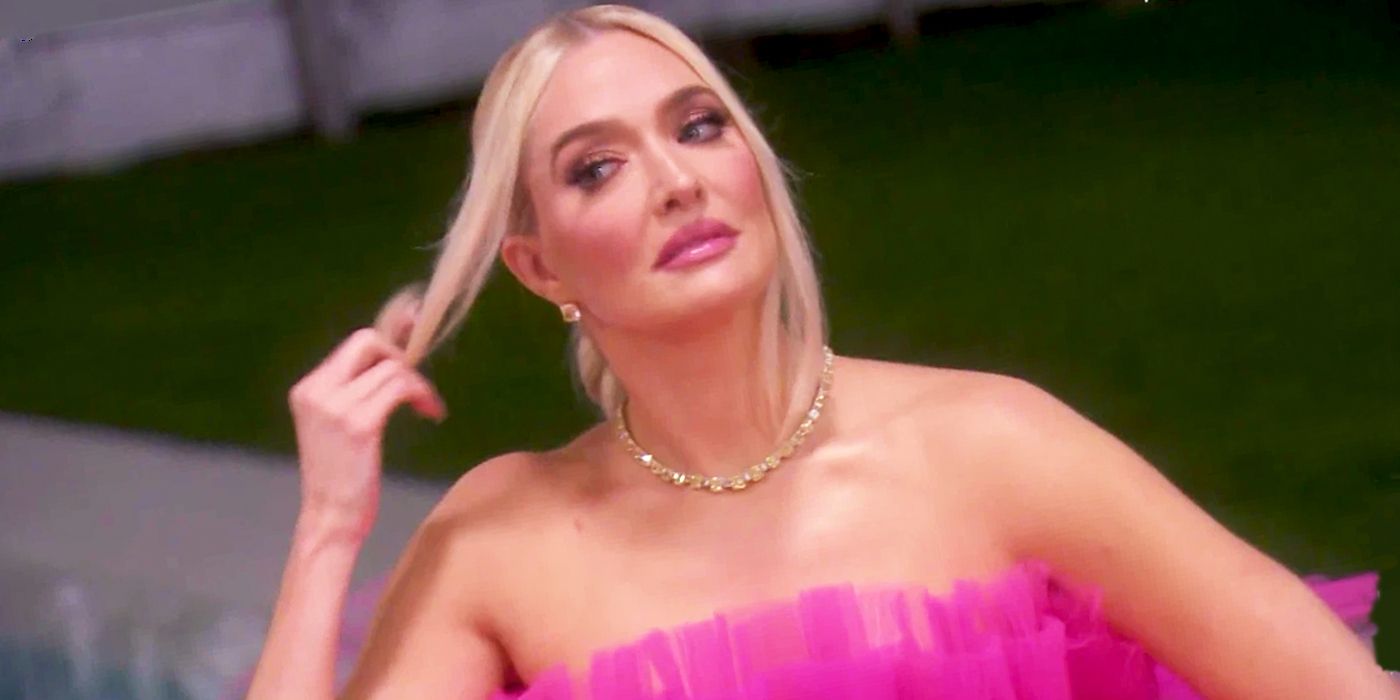 Erika Jayne is responding to claims Bethenny Frankel made, stating she learned about The Real Housewives of Beverly Hills star’s ex-husband’s alleged crimes close to four years ago from her then-fiancé Dennis Shields. Erika and her ex-husband Tom Girardi are caught up in an embezzlement scandal after Tom was accused of stealing millions of dollars in settlement money that was meant to go to victims of a Boeing plane crash. The RHOBH fandom is split down the middle when it comes to whether or not they believe Erika had any knowledge of her husband’s actions. While some are giving her the benefit of the doubt, others have difficulty getting past the fact that over $20 million was put into Erika’s LLC with her approval, hinting she may have known something. Suspicions were further raised when a $25 million lawsuit was filed against her.

Earlier this week, former housewife Bethenny Frankel stated she knew about Tom’s alleged crimes four years ago. According to Bethenny, Tom owed Dennis, her boyfriend at the time, $500,000. She also said that apparently everyone was aware of Tom’s poor money managing skills. Bethenny then said Tom blamed his wife for all his money problems, saying he wasn’t able to say no to her when she asked for something. She then accused Tom of using the settlement money and the money that belonged to his company to fund Erika’s expensive lifestyle. Bethenny says she told Andy Cohen everything she knew back then, and once the news broke earlier in 2021, he called her in shock and was surprised to find out that she really does seem to know everything.

Related: RHOBH: Why Erika Jayne May Be Thinking Of Quitting the Show

Erika Jayne and her lawyers are responding to Bethenny’s claims, saying, “Erika has no knowledge of the alleged loans or the conversations referred to by Ms. Frankel, which even per Ms. Frankel, didn’t involve Erika.” As reported by Page Six, Erika’s lawyers think this is just an example of the different ways in which people are trying to add fuel to the fire that is Erika’s current situation. In their statement, they denied having any knowledge of the alleged debt owed to Dennis by Tom. They said this is a way for Bethenny to gain relevancy by throwing more shade Erika’s way. Her lawyers pointed out multiple times that even Bethenny herself made no mention of Erika and even alluded to the fact that Erika had no involvement in the way Tom managed his money. They called Bethenny’s story useless gossip.

After Bethenny’s initial statement, she received some backlash from fans, who she believes misunderstood what she was trying to say. According to Bethenny, her reason for even telling this story on her podcast was to point out the risks of flaunting your wealth on television and how the truth sometimes takes a while to come to light. She went on to say that she has a lot of respect towards Erika and thinks highly of her work ethic. In regards to whether or not she believes Erika is guilty of something in all of this, Bethenny said she will not comment on things she doesn’t know anything about. People in the comments section on Twitter were praising her for not holding back and telling it how it is, something they say the current RHOBH housewives are afraid to do.

It will be interesting to see how social media will play a role in the investigation into Erika’s involvement in the alleged crimes. Some of her cast members, specifically Dorit Kemsley’s husband, P.K., raised some questions about the image Erika is giving off with her recent social media posts. Should social media make a difference when it comes to determining a person’s guilt or innocence? It definitely is giving off the vibe that The Real Housewives of Beverly Hills star isn’t feeling any kind of remorse or guilt regarding her husband’s crimes. Does that give off the vibe that Erika already knew, and therefore has already processed what her husband has allegedly done? Does the court of public opinion really have that big of an effect on a judge’s decision? Erika will soon find out if it had any kind of an effect on her case.