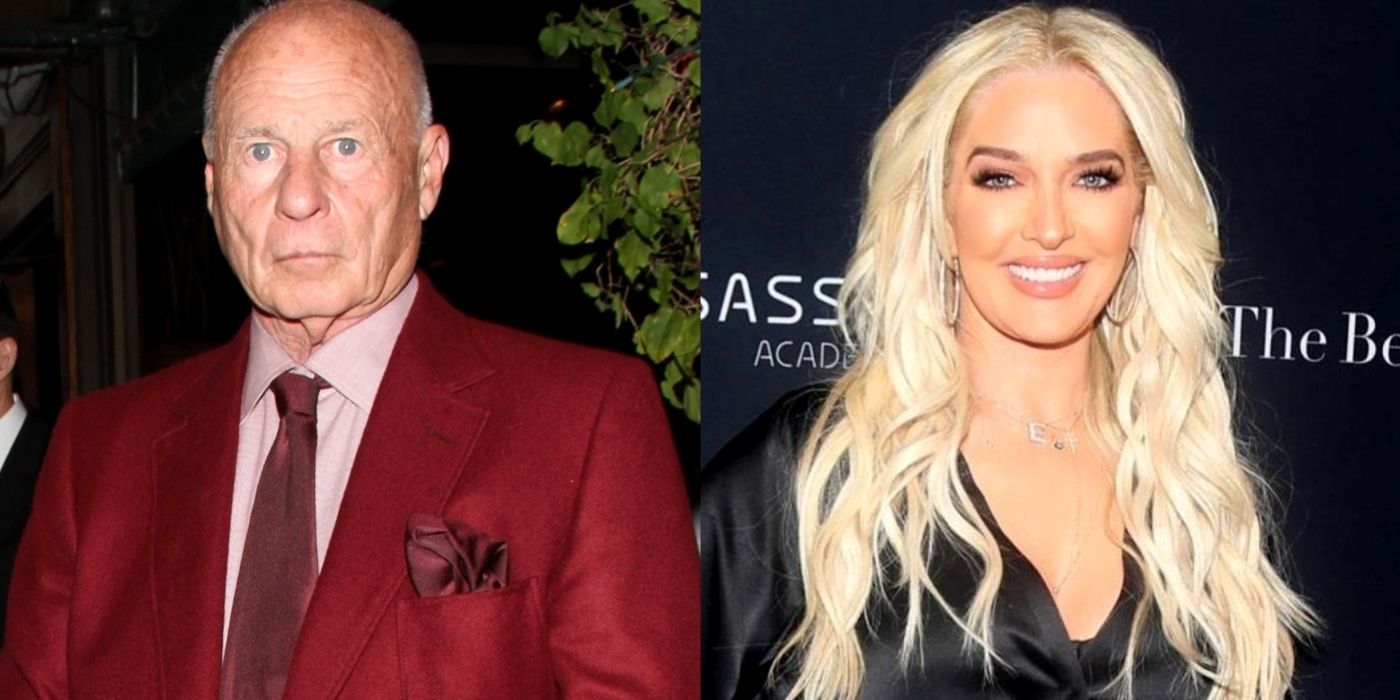 The former mansion of The Real Housewives of Beverly Hills‘ Erika Jayne and Tom Girardi has received a price cut once again. The last time Erika was in the mansion was after she dropped Tom off for work the day she left him. Once she drove away, Erika filed for divorce after more than 20 years of marriage. At first, fans thought Erika and Tom, like any Hollywood couple, just fell out of love. But, unfortunately, that was not the case.

A month after the divorce filing, rumors began to circulate about Tom and his firm. According to several reports, the now-disgraced lawyer embezzled at least $2 million in settlement funds for the victims who lost loved ones in the Lion Air plane crash in 2018. Shortly after this news broke, an LA Times exposé revealed that Tom had allegedly been stealing money from his clients for at least 10 years. Tom, who owes $101 million in debt, has since lost his license to practice law and is reportedly suffering from Alzheimer’s and dementia.

According to the New York Post, Erika and Tom have slashed the price of their Pasadena mansion, which was featured on RHOBH, once again after not receiving any prospective buyers. The home was initially priced at $13 million in May but has since seen three different price changes. Now it’s listed at $8.9 million, 32% less than what the former couple was hoping to get out of the mansion. However, it appears as though the price is still too much for buyers in the area. According to Realtor.com, the comparable homes in the area sell for around $656 per square foot, while Erika and Tom’s home is currently priced at $866 per square foot. Their pricing is over $200 more per square foot compared to a similar home in the area. 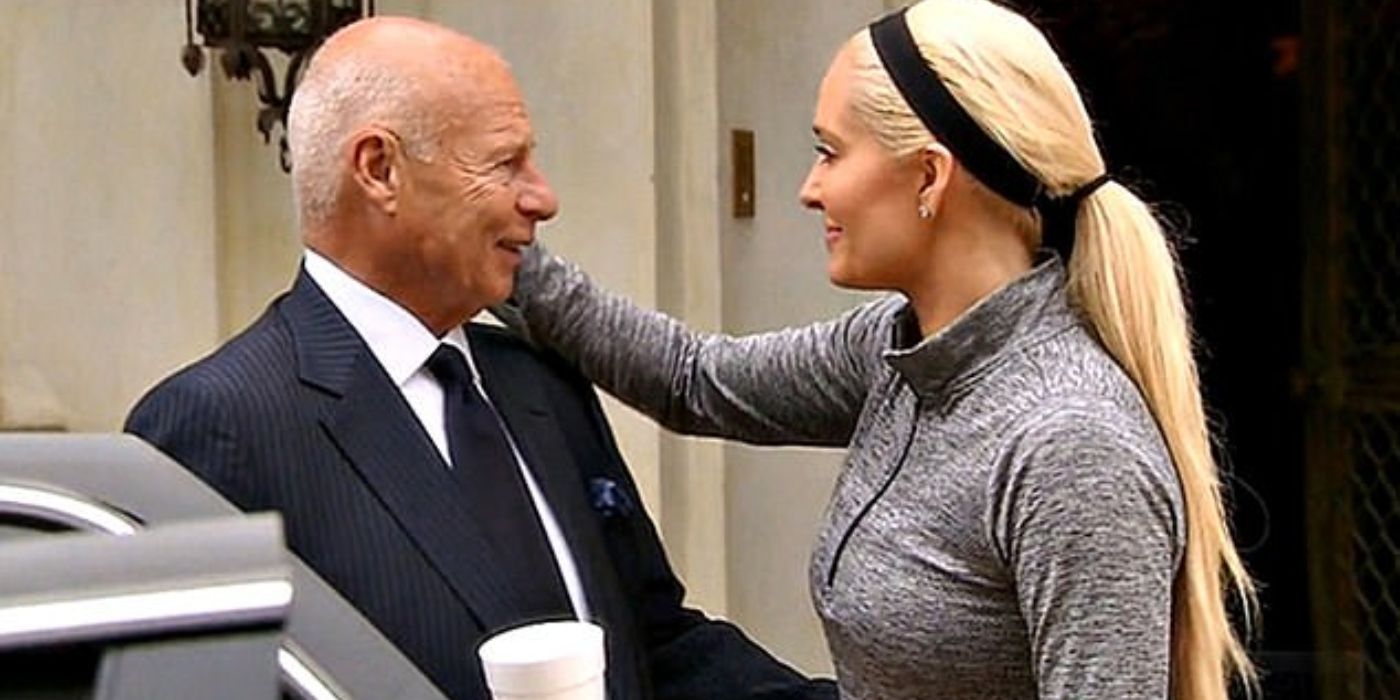 Erika and Tom were forced to leave the mansion they called home for 30 years after they were accused of funding their over-the-top lifestyle with stolen money from his clients. The 82-year-old initially purchased the home in 1980 for $1.3 million, 20 years before he met the singer. After Tom was accused of criminal activity, a federal judge allowed him to live there until they found a buyer for the mansion. However, it seems Tom may have moved out since he is now supposedly living in an assisted living facility, Belmont Village Senior Living, where he was spotted in July.

Documents filed by his brother, Robert Girardi, confirmed he had become Tom’s conservator and stated that Tom “has dementia” and a “major neurocognitive disorder.” Another price cut to the mansion means less money for the clients Tom has been stealing money from for all these years. Now that the couple will be receiving less money than they initially hoped for, Erika may have to dig into her pockets to pay off the victims.

The Real Housewives of Beverly Hills airs Wednesday at 8pm on Bravo.

Next: RHOBH: Lawyer Gives Erika Jayne An Offer To Return Some Of The Money