Rival manager believes 28-yr-old Chelsea ace could have a big impact on the title race – originally posted on Sportslens.com 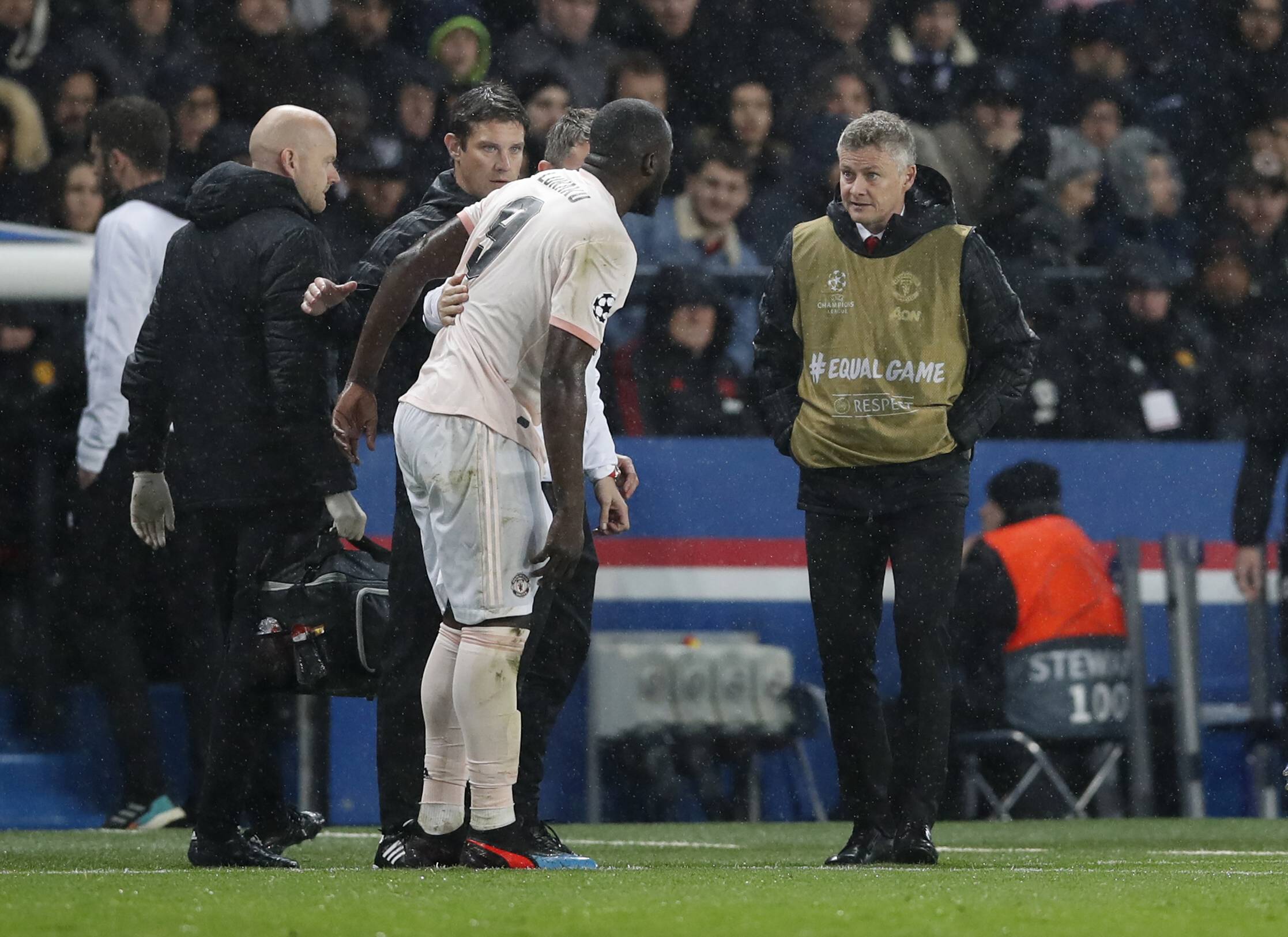 Chelsea signed Belgian international Romelu Lukaku on a club-record deal during the summer transfer window and the 28-year-old has made an impressive start in the Premier League.

Lukaku scored in his first game back in the Premier League against Arsenal and Manchester United manager Ole Gunnar Solskjaer believes that the 28-year-old could have a massive impact on the title race.

According to a report from the Sun, Solskjaer has told his players that they are a better group than the team that won the treble for Manchester United back in 1999.

The Norwegian also believes that the arrival of Cristiano Ronaldo could help Manchester United end their title drought this season.

Apparently, the Old Trafford boss rates Chelsea’s chances of challenging for the title higher than the likes of Manchester City and Liverpool and he expects Lukaku to have a similar impact to that of Ronaldo this season.

The Belgian international helped Inter Milan win the Scudetto after 11 years this past season and he scored 30 goals across all competitions for the Italian side.

Lukaku is a world-class striker who will sort out a major weakness for the Blues this season.

Thomas Tuchel needed a quality goal scorer after the disappointing performance of Timo Werner last season and Lukaku is one of the very best in the world when it comes to scoring goals.

His overall play has also improved significantly under Antonio Conte and the Belgian is more than just a goal scorer now.

Chelsea have looked quite impressive in the attack with him against the likes of Arsenal and Liverpool so far and there is no reason why the Belgian cannot guide them to Premier League glory this season.