JetSynthesys partners with Crunchyroll’s Mitrasphere for its global English launch

First launched in Japanese in 2017, Mitrasphere is a co-op JRPG (Japanese Role-Playing Games) developed by Bank of Innovation Inc. and has over seven million downloads in the market. 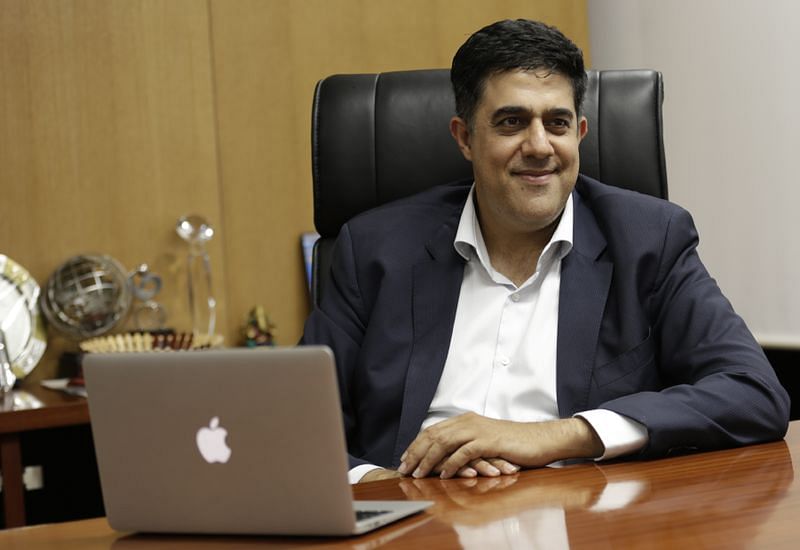 Crunchyroll has now partnered with ﻿JetSynthesys﻿, a new age digital entertainment and technology company, for technical support, game development, live operations, and localisation. JetSynthesys is also instrumental in scaling up the game further to cater to a wider audience around the world across Europe, USA, Canada, and Australia, among others.

Mitrasphere is available to download in 96 countries world-over across various countries in USA, Europe, United Kingdom, Asia, and Australia for free on iOS and Android.

Over the years, JetSynthesys has also become a leading name in the gaming category, particularly known for developing mobile games with high fidelity and network play.

Home services marketplace ﻿Urban Company﻿ has announced a year-long collaboration with healthcare provider Max Healthcare to build awareness on critical health issues and illnesses for the partners. As part of the collaboration, doctors from Max Hospitals will conduct monthly health talks and bi-yearly eye check-ups for Urban Company partners across North and West India. 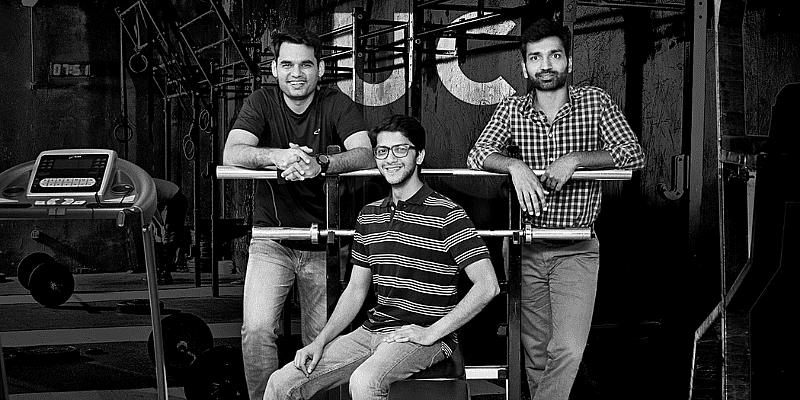 The Travel and Tourism industry, one of the hardest hit by the pandemic in India, showed promising revival trends following the decline of the second wave of the pandemic in 2021, according to the data from the Monster Employment Index.

It indicated that the Indian tourism industry witnessed a positive year-on-year uptick with a 4 percent increase in the demand for talent in December 2021- an optimistic outlook for the sector which continuously exhibited double-digit decline in the previous months. However, the industry marked a 1 percent monthly dip in job postings with the advent of the third wave, consequent travel restrictions, and safety norms.

The industry, which saw a steady increase in job postings post the second wave reaching an absolute high in the month of July (with 16 percent growth), showed a steady state of revival until November 2021. This growth could be attributed to the emergence of revenge travel trends and staycations. Trell concludes ESOP buyback worth Rs 12 Cr

Bengaluru-based lifestyle social commerce platform ﻿Trell﻿ has concluded an ESOP (Employee Stock Ownership Plan) buyback option for its employees worth Rs 12 crore. The team, which has grown from 50 to 700+ members strong since the pandemic began, claims to have witnessed massive growth and scale on its influencer-led social commerce platform in 2021. 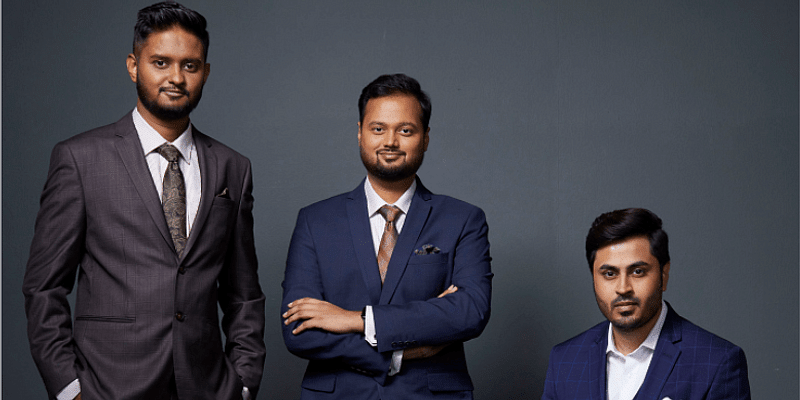 “Our people have stood with us during the most unprecedented times and their continuous support made this possible today. Their conviction and unwavering efforts have fueled our exponential growth; making Trell the largest and fastest-growing social commerce platform in the country. This is only but a small gesture of gratitude for the team by assisting them in their wealth-creation journey, while they are having a tremendous positive influence in the ecosystem with their contributions at Trell.”

Incorporated in 1997, Busy is one of the largest accounting software companies in India and has a pan – Indian presence. It had revenue of Rs 42.4 crore and a profit after tax of Rs 11 crore in FY’21. 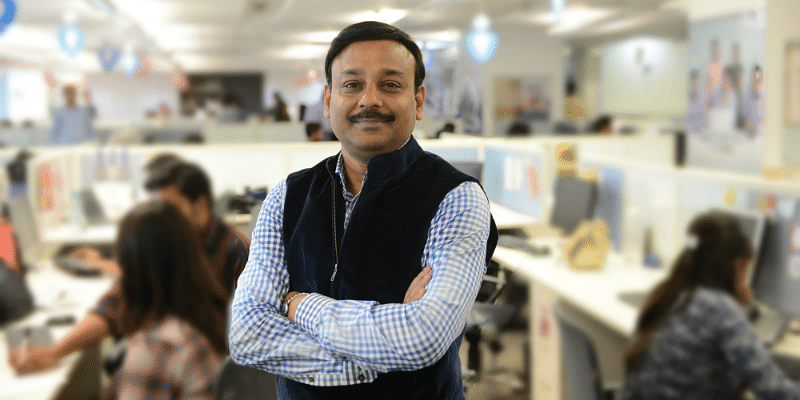 IndiaMART has also announced its participation in the Series B Investment Round of Simply Vyapar Apps Private Limited (‘Vyapar’), of Rs 217.5 crore. The round has been led by WestBridge Capital, along with the participation of existing investor India Quotient.

McLaren Strategic Ventures (MSV) has launched Atlas Silicon, the AI (Artificial Intelligence) first customised chip design venture to revolutionise the global semiconductor industry. Atlas Silicon will be creating digital synergies to bring concept, design, IP and production under one umbrella. The entity will have specialised capabilities in chip design and will work with the global behemoths in various domains.

MSV is the California-based investment management and business acceleration initiative of Sajan Pillai, global leader in the field of digital transformation, and former CEO of UST.

To amplify India growth plans of the group, MSV has announced to make heavy investments in India in this segment and targets to establish business of $300 million by 2025.

MSV has already launched an aggressive recruitment drive to onboard 100 ASIC engineers in India as well as in discussions with the country’s topmost technology institutions to hire promising freshers to further expand the bench strength.