The fall also led to a decline of $45 billion in Netflix’s market value, and the reason for the dip is the streaming major’s forecast of 2.5 million subscribers in the current (January-March) quarter of 2022 (Q1 2022).

This is a substantial decline compared to the 4.0 million subscribers ﻿Netflix﻿ added in Q1 2021. For the record, Netflix closed 2021 with 222 million paid subscribers, of which 8.3 million were added in Q4 2021 — the actual addition was slightly lower than the 8.5 million it has forecasted for the period.

“While retention and engagement remain healthy, acquisition growth has not yet re-accelerated to pre-COVID-19 levels,” Netflix said in its earnings release.

In the post-result webcast where Netflix CXO’s discussed the financial performance, India — where Netflix had lowered its subscription prices across all its plans on December 13 last year — was a subject of a longer discussion. Read more.

In an interaction with YourStory, Vignesh Subrahmaniam, Principal Data Scientist, Intuit India and Anand Narayanan, Chief Product Officer, Simplilearn, delve into the factors driving the use of machine learning (ML) in India and leading companies to leverage the technology for business growth.

The 16-year-old from Gujarat’s Mehsana district never imagined she could reach such heights within two years since she started playing in the junior circuit. She calls this accomplishment “a small step” towards it. Read more. 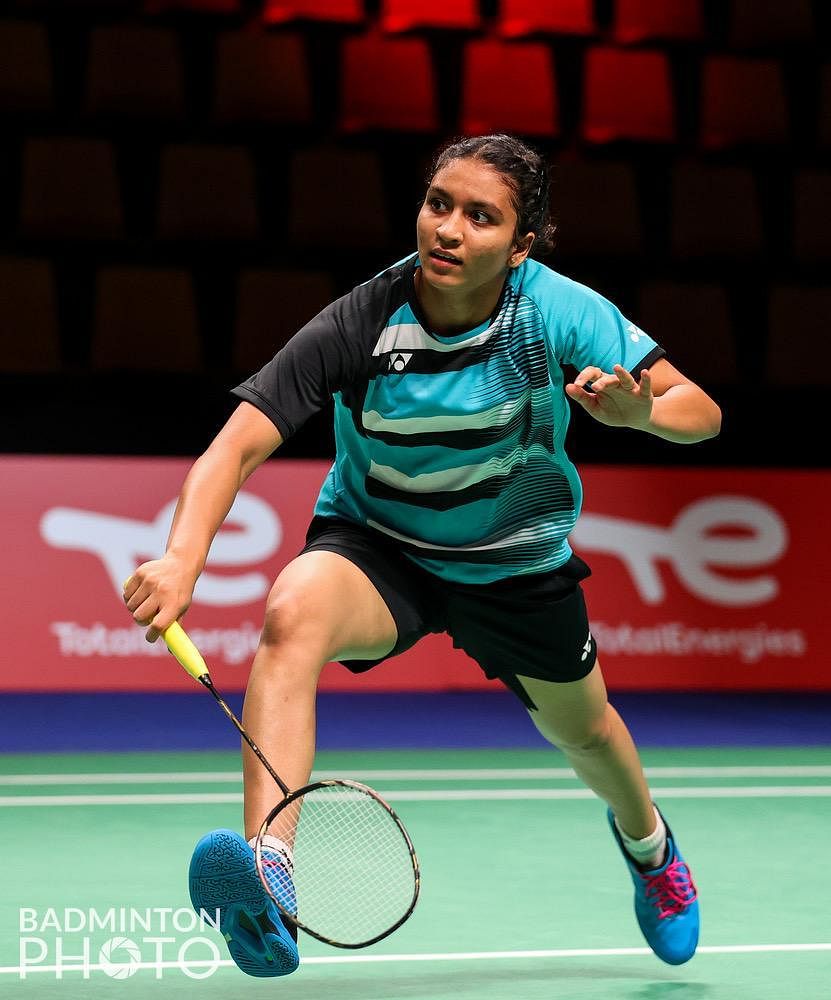 Launched in 2016, Freadom equips children to learn to read in English in any country where it is an aspirational second language, via its state-of-the-art recommendation engine and built-in collaboration with Stanford University.

It caters to children in the age group of three to 12 years and has content including stories, quizzes, live classes, storytelling sessions, news, activities, and speech games. Read more. 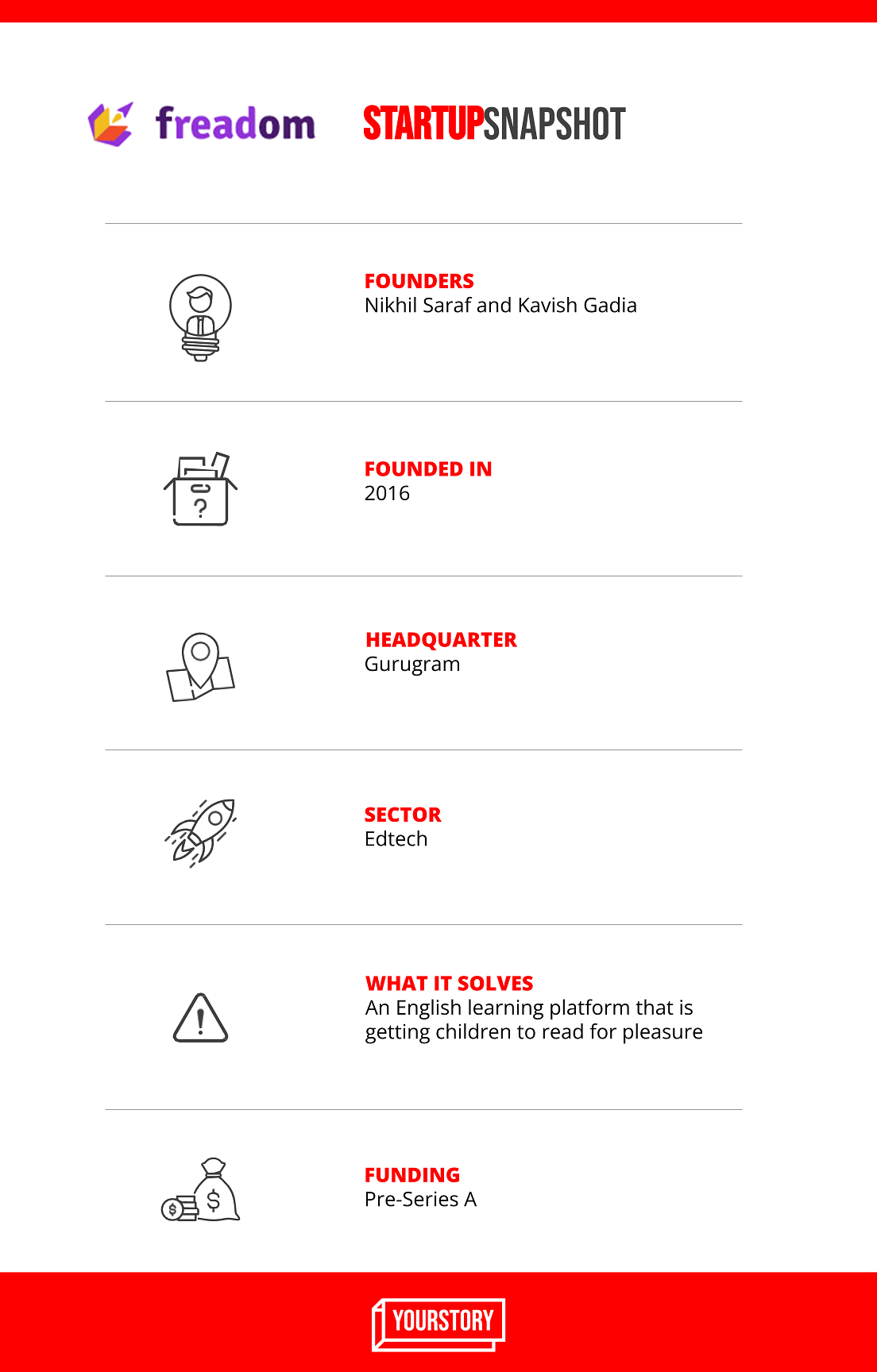 News & UpdatesMore than 2,250 startups were added in the year 2021, over 600 more than what was added in the previous year, a report by Nasscom and Zinnov said on Friday.Makeup seller SUGAR Cosmetics is targeting Rs 300 crore in revenue by end of FY 2022, compared to Rs 100 crore in FY 2020. The company’s optimism is riding on the beauty and skincare category boom due to increasing consumer demand and ease of digital commerce.India’s smartphone market registered its highest-ever shipments at 169 million units in 2021, according to a report by Counterpoint Research. Increased adoption and demand for 5G smartphones was one of the key factors for high shipments in 2021.Honasa Consumer Pvt Ltd, the parent company of consumer brand ﻿Mamaearth,﻿ achieved gender-balanced employment of 51 percent women workforce, the company’s co-founder Varun Alagh announced on LinkedIn.Around 58 percent of startup founders believe that getting listed on the stock exchanges is a realistic exit route, compared to 30 percent in 2020, according to InnoVen Capital’s Startup Outlook Report 2022.Before you go, stay inspired with… 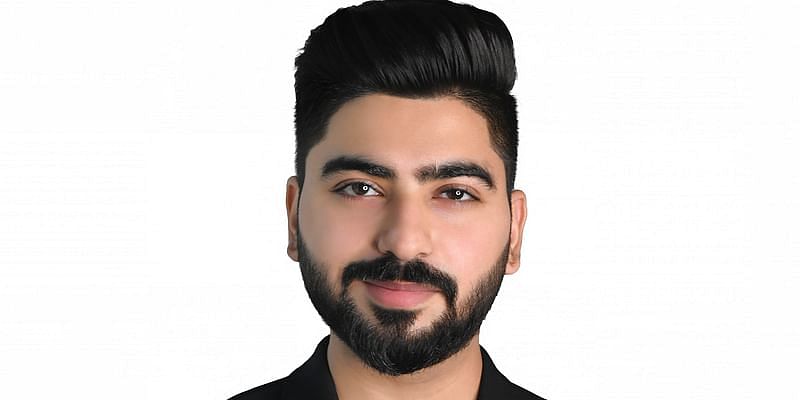 “When you understand the need of the hour, you become the change of the hour.”

Now get the Daily Capsule in your inbox. Subscribe to our newsletter today!