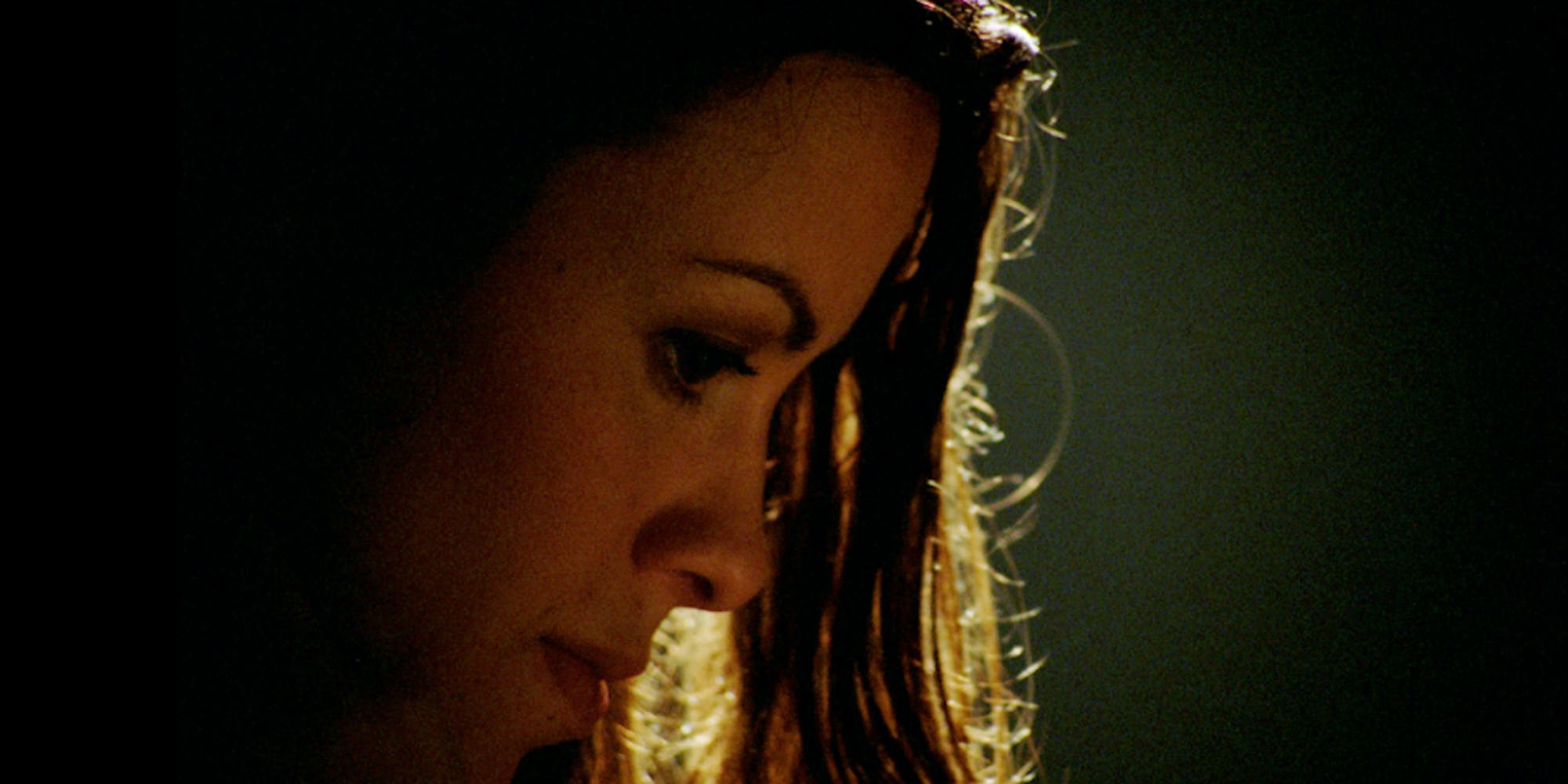 Hello! Every Wednesday, our internet culture staff discusses the world of streaming entertainment in this newsletter. In today’s Insider: 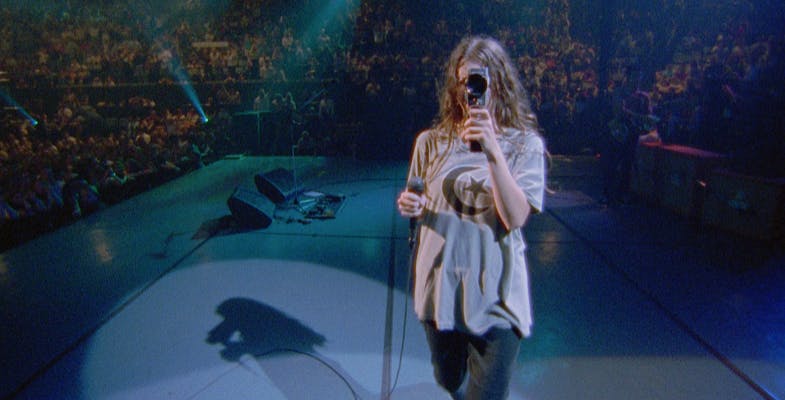 Looking back at Jagged Little Pill

Jagged, the latest documentary in HBO’s Music Box series, explores the creation of Alanis Morissette’s 1995 album Jagged Little Pill and the whirlwind that was “You Oughta Know.”

Morissette’s impact is still being felt: There’s a successful Jagged Little Pill Broadway musical, and now a sitcom about the singer’s life is apparently coming together. Jagged is more of a snapshot of a time (and its sexism) than a definitive document.

Its strength is its wealth of archival footage, not just of the extensive, explosive Jagged Little Pill tour but of Morissette’s early days as an actor and pop star in Canada. A dizzying opening segment showing Morissette running onstage every night to packed arenas gives some scope to her fame. And while director Alison Klayman rounded up an interesting cast of talking heads—one radio DJ recalls that in the early ’90s, you weren’t allowed to play two women artists back to back—there’s no insight from Morissette’s family and little from friends.

There are also some odd teases: Morissette journeys into her storage unit and unpacks letters to her exes, but we don’t get to see them.

We do get to see her male bandmates on the JLP tour admit they used her largely female fanbase for after-show conquests and her reaction to it now. Throughout Jagged, Morissette is introspective, funny. She relates that she spent years in therapy for eating disorders triggered in her teens, the result of her body and diet being assessed and monitored by various producers. She also reveals that therapy helped her realize the encounters she had with men when she was a teen were not consensual.

She doesn’t name anyone, but she does succinctly call out those who ask women why they waited so long to say something: “Women don’t wait—a culture doesn’t listen.”

It’s still not clear what issues Morissette has with the doc. After the Toronto International Film Festival debut of Jagged in September, she released a statement alleging that “this was not a story I agreed to tell” and calling the doc “reductive.”

It must be jarring to see your words and experiences edited into a final product that’s out of your control, but the film doesn’t seem like it was irresponsible with the way it told the story. In fact, it feels a little too restrained. Ultimately, it doesn’t dig into the tougher questions. But it is a reminder of why people loved Alanis’ words and voice so deeply, and why JLP remains untouchable. 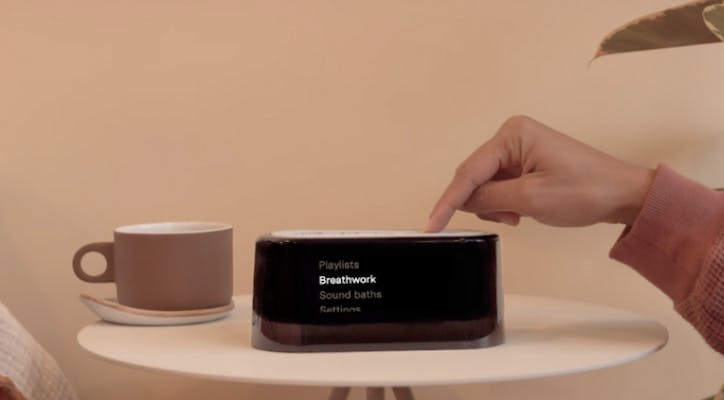 This smart alarm clock will do things your smartphone can’t

That toxic relationship you have with your phone—where you take one more last peek at social media or your emails while you’re setting your alarm—is keeping you from a good night’s sleep. You need a smart alarm clock.

Loftie is a thoughtfully connected smart alarm clock, complete with sound baths, sleep playlists, morning meditations, and more—all designed to give you the best sleep of your life. It’s time to break up with your smartphone and wake up with Loftie. 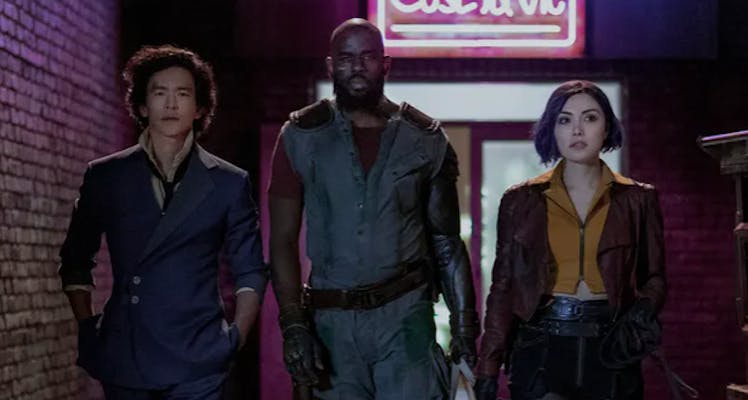 Netflix’s Cowboy Bebop presents an intimidating creative challenge. Live-action anime adaptations have a poor track record in the U.S., and the original Cowboy Bebop has a passionate—and therefore judgemental—fanbase.

For instance, when Netflix recently shared a side-by-side comparison between the original and the remake, fans tore it apart on Twitter, deriding the new show’s muted palette. This is, perhaps, unnecessarily harsh. Netflix’s adaptations of The Witcher and Umbrella Academy didn’t face such intense scrutiny, and nor do most comic book movies. But anime fans are picky, and Cowboy Bebop’s remake faces an uphill battle to defend its own existence.

Rather than attempting a direct remake, showrunner André Nemec retools Cowboy Bebop‘s sci-fi/noir concept for a conventional American format. Episodes run to about 45 minutes (twice the length of the anime), combining crime-of-the-week storytelling with a more serialized plot.

The production design is expensive and detailed, paying homage to the original. (Spike’s outfit? Perfect!) Likewise, Netflix’s live-action directors try to echo the anime’s stylized visual storytelling, most obviously through the purposefully theatrical fight scenes. This show is often better when nobody’s talking because the scripts are rather workmanlike.

Your holiday shopping just got easier. Let Dot Recs guide you to the best gift ideas for everyone on your list.Check out the Daily Dot’s new story collection The Lost History of the Internet, where we look at the communities and trends that shaped early online experiences.While you’re there, make sure to dig into Gavia Baker-Whitelaw’s definitive history of fanfic censorship. Say goodbye to Starbucks! Make the most delicious cup of coffee you’ve ever had with one of the best espresso machines on the market.*

*The Daily Dot may receive a commission in connection with purchases of products or services featured here. 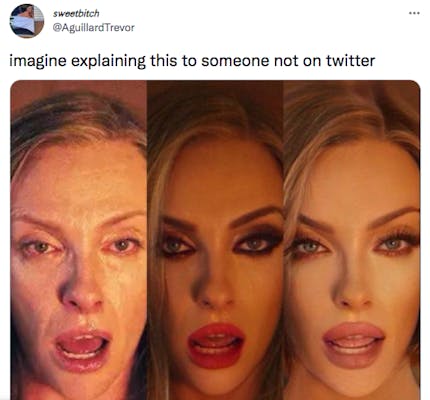 Your favorite movies are being yassified.

The post This week in streaming: HBO’s ‘Jagged’ and Netflix’s ‘Cowboy Bebop’ reboot appeared first on The Daily Dot.