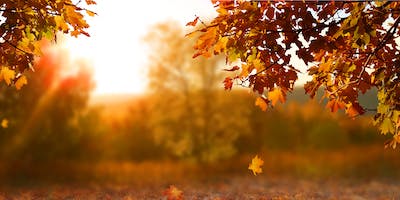 Welcome to the Friday edition of Internet Insider, where we dissect the week online. Today:

The COVID memes are becoming repetitive

Did you make big plans for fall 2021? That probably depends on how optimistic you were that COVID-19 cases would decline after vaccines became widely available to teens and adults in the U.S. Over the summer, musicians began announcing tours. Movie theaters reopened. Live events were back!But here we are, weeks away from the official start of the new season, and it’s not looking good. This week, Stevie Nicks and Limp Bizkit pulled out of their remaining 2021 tour dates, citing COVID concerns. More performers will likely follow. On Twitter, people are calling out the culprit behind all these cancelations: The highly contagious Delta variant.

Much like the “My plans / 2020” meme, the “My fall plans / Delta variant” meme uses side-by-side photos to depict a character from pop culture whose plans are destroyed by someone or something. You can find examples that reference everything from Game of Thrones to Heredity to famous celebrity feuds.The meme became popular quickly because, like many other memes, it allows users to compete for the wittiest reference. But the Delta variant meme comes with a heavy feeling of déjà vu. Haven’t we seen several COVID memes over the last year and a half that reference canceled plans due the pandemic? There are already memes that reference 2022 approaching—just like there were last year. As 2020 repeats itself, so do the memes. Maybe we’re all too tired to come up with something new. 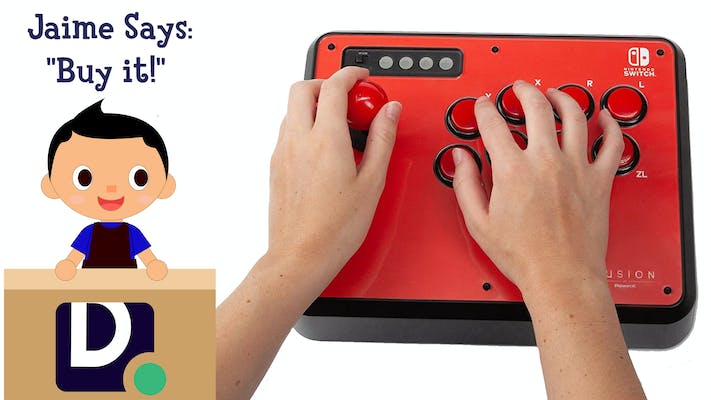 CHECK OUT THE LATEST FROM THE BAZAAR

Bring the arcade home with this retro gamepad

Replicating the memories of your misspent youth are within your budget with the PowerA Fusion Wireless Arcade Stick. It’s a beautiful gamepad, but more importantly, it’s as responsive and easy to use as a Pro Controller. You can even design your own faceplates! It’s an easy and affordable way to experience some serious arcade magic from the comfort of your couch. 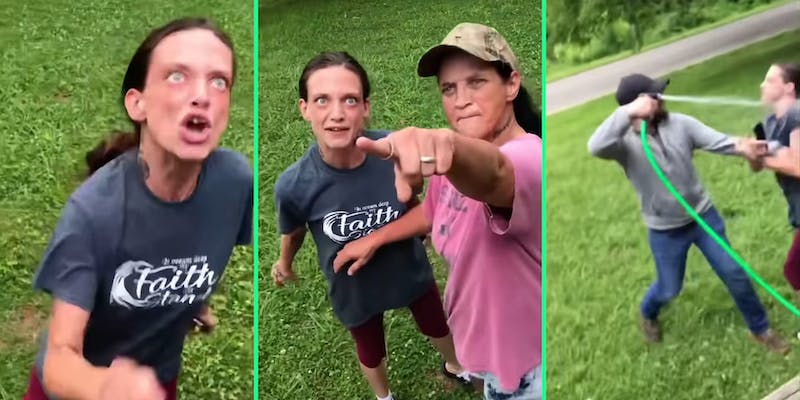 A couple of months ago, a video that captured an escalation between neighbors went viral on r/PublicFreakout, a subreddit that shares and documents public meltdowns. In this particular video, two sets of neighbors start to argue after one of them accuses another of being rude. They get in each other’s faces before the man who started filming the encounter picks up a hose and sprays his neighbors down.

Early in the video, a woman with tattoos and a gray shirt gestures her thumb off-screen. It’s that screenshot that made its way over to Twitter in the past week or two with its meaning taken away from the video it came from. The screenshot is now a meme with many uses. For instance, leaning on the “Karen” association, the woman is shown as someone demanding to know why her order isn’t ready yet. 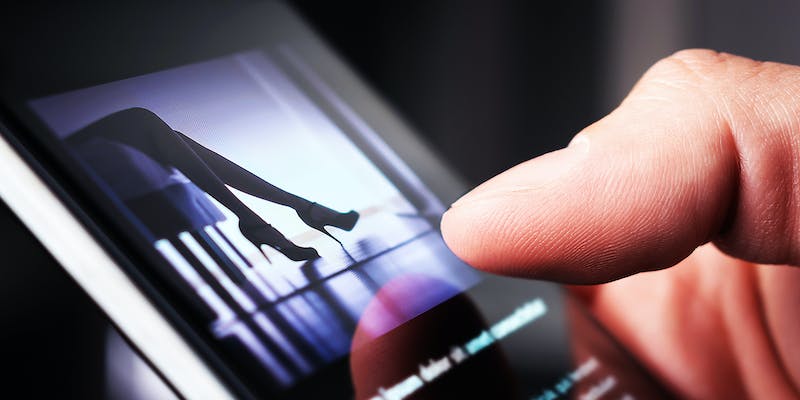 MEME OF THE WEEK

Sounds good to me. 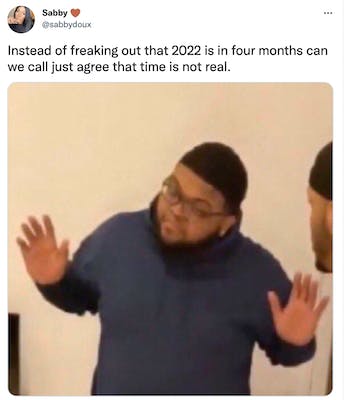 The post This week on the internet: ‘Fall plans’ were a mistake appeared first on The Daily Dot.